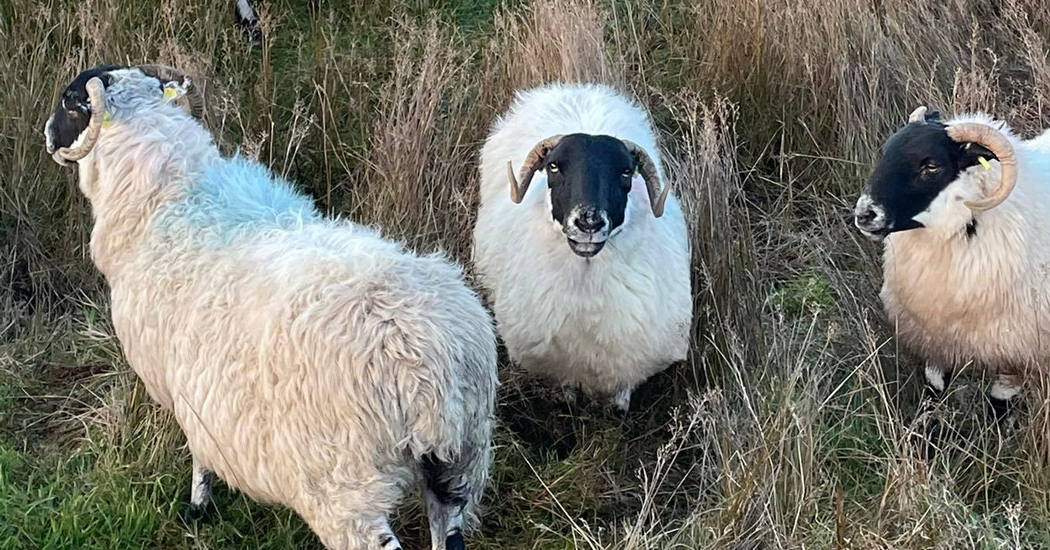 Gardai have confirmed they are investigating the disappearance of a flock of sheep from the Barnesmore area.

The 34 horned ewes went missing from a hillside in the Clogher area of Barnesmore in recent days.

The sheep are understood to have blue and red markings.

A Garda spokesperson confirmed “Gardai are aware of an incident involving missing livestock from the Barnesmore area of County Donegal. Enquiries are ongoing at this time.” 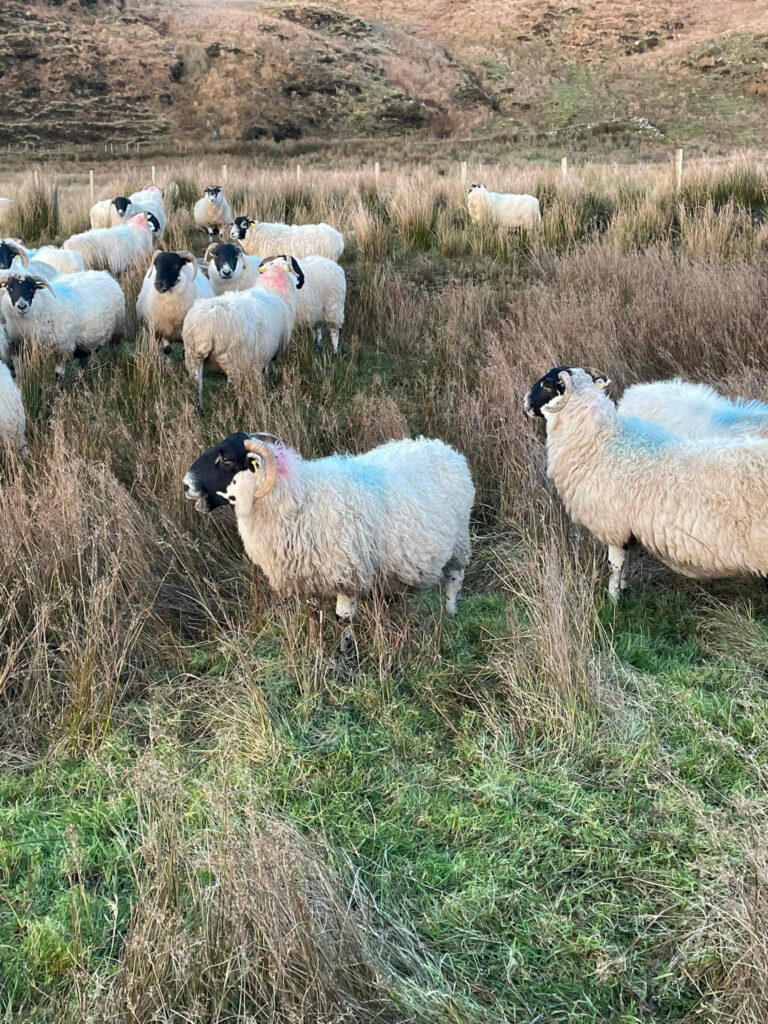 Pictured: The remaining sheep which look the same as those that are missing