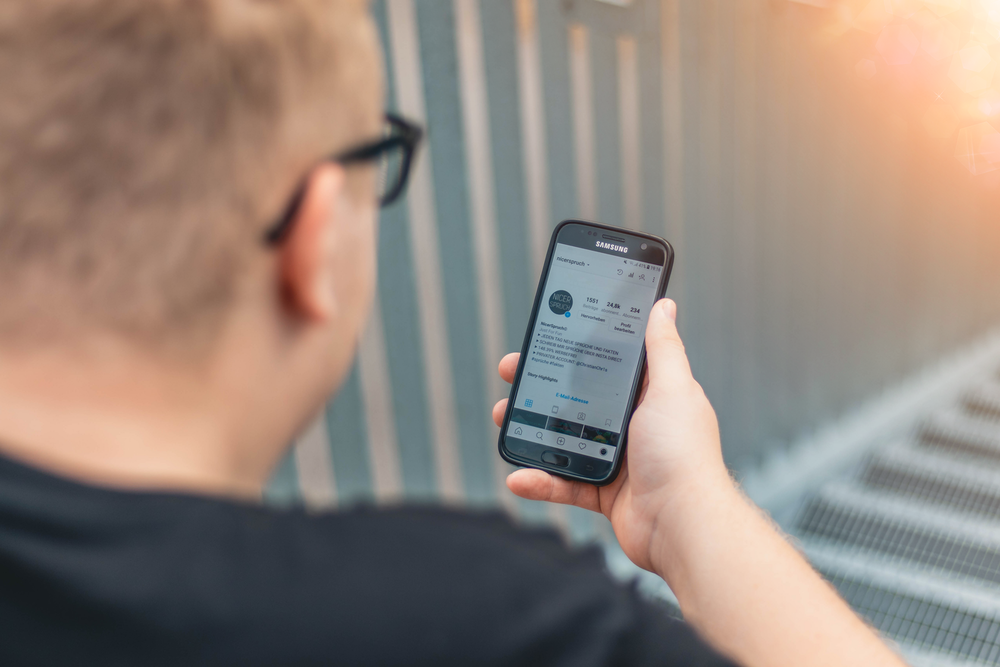 Gardai warn public to be wary of Black Friday scammers

Gardaí are warning people to be careful of Black Friday and Cyber Monday deals which look too good to be true.

The call comes as it is predicted as much as €26 million will be spent on shopping in upcoming sales.

New figures also show more than €45 million was stolen through frauds and scams in the second half of last year.

“We are warning all shoppers thinking of shopping online – even if they do it regularly – to be aware of the risk they are taking on Black Friday, Cyber Monday and on the run-up to Christmas,” he said.

“Don’t hand over your money to the first person you see on social media hoping that the product will be delivered.”

A new report shows fraudsters stole nearly €45 million from people in the second half of last year.

The figures, which are published by FraudSMART, the fraud awareness initiative led by the Banking and Payments Federation Ireland (BPFI), indicate a rise of 37% on the previous year.

Most of the increase was driven by online card fraud or “card not present” where a fraudster uses the victim’s compromised card information to make an online purchase.