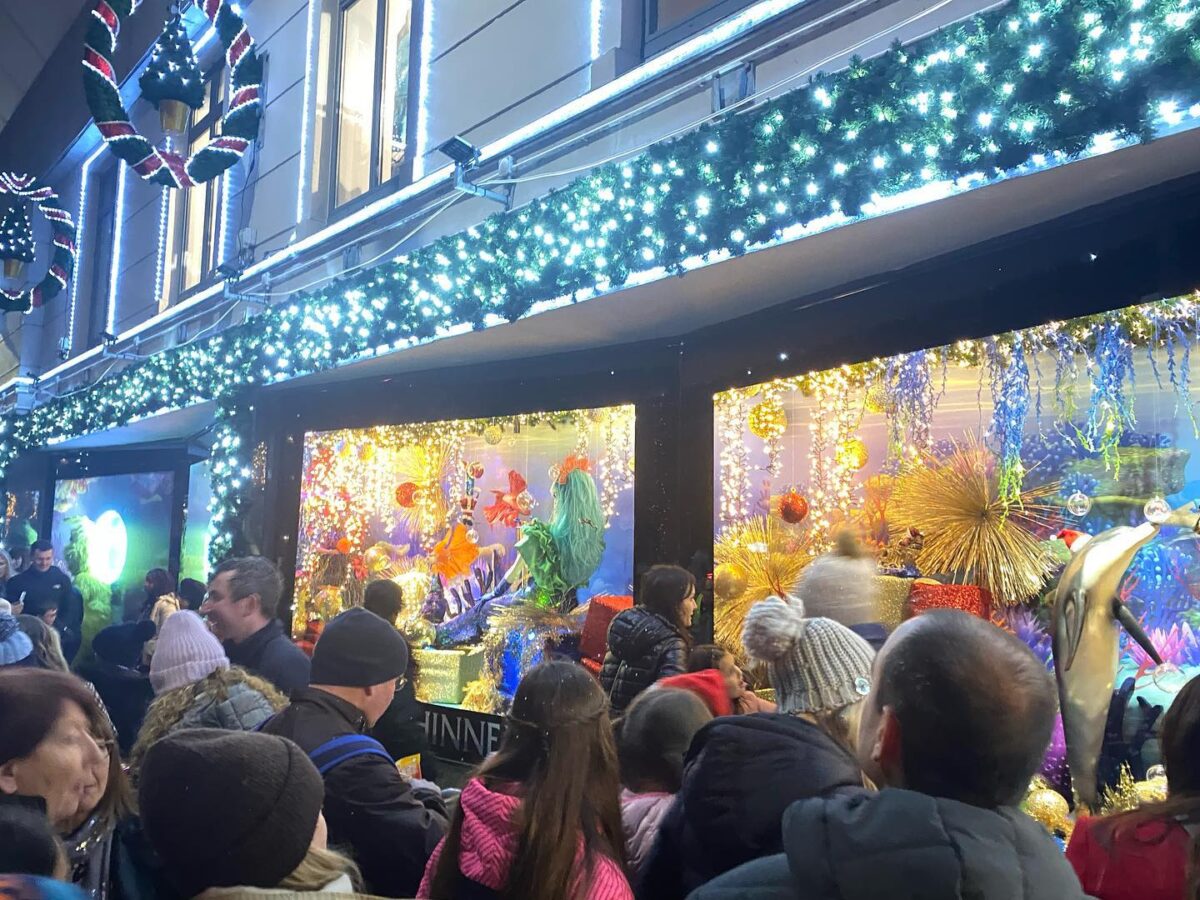 A wave of Christmas spirit went through the Twin Towns last night as McElhinneys unveiled a surprise seaside-themed Christmas window.

Tis’ the SEAson was revealed as the theme of 2022, with mermaids, sea life, Christmas corals and treasures tucked throughout the sparkling scenes. The unique theme is all about celebrating hidden treasures and sea life. 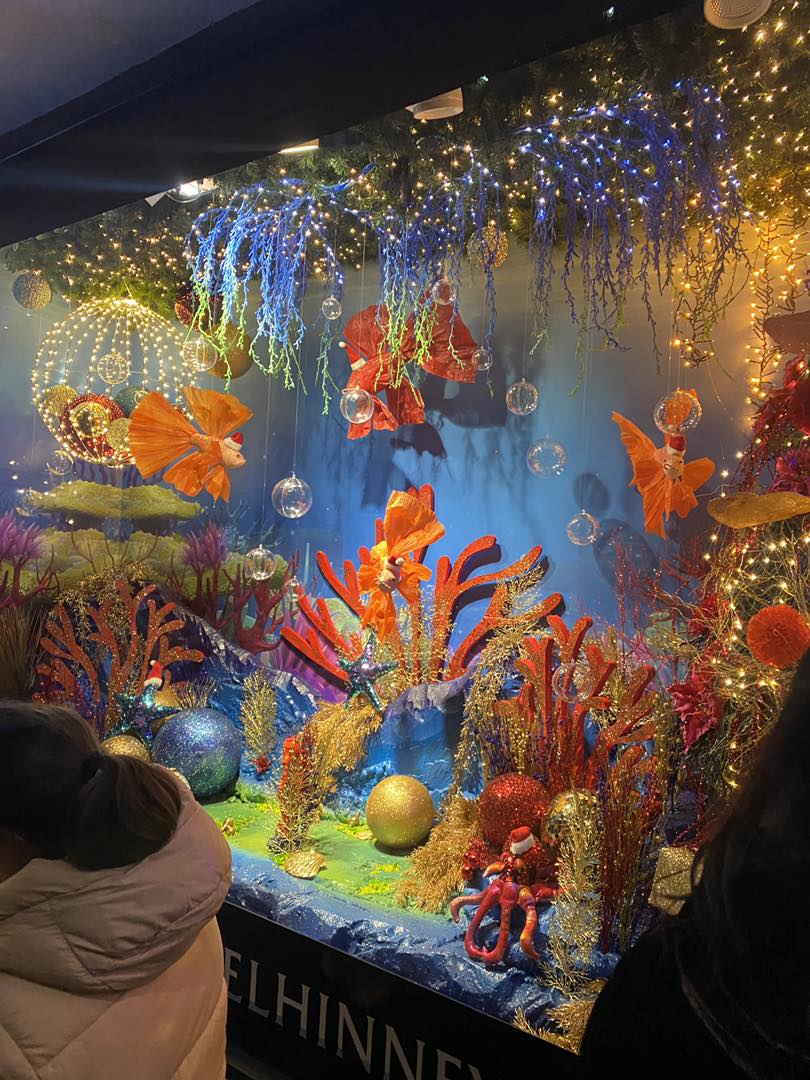 McElhinneys are also celebrating some special people in the local community who joined the unveiling event last night. Earlier in the month, McElhinneys launched their See Me book – a charity portrait book featuring members of the Down Syndrome community in Donegal. As the book launch celebrations continue, the fabulous young people featured were the special guests of the evening.

Those in attendance may have caught a glimpse of the book itself, which is proudly on display in one of the central windows. 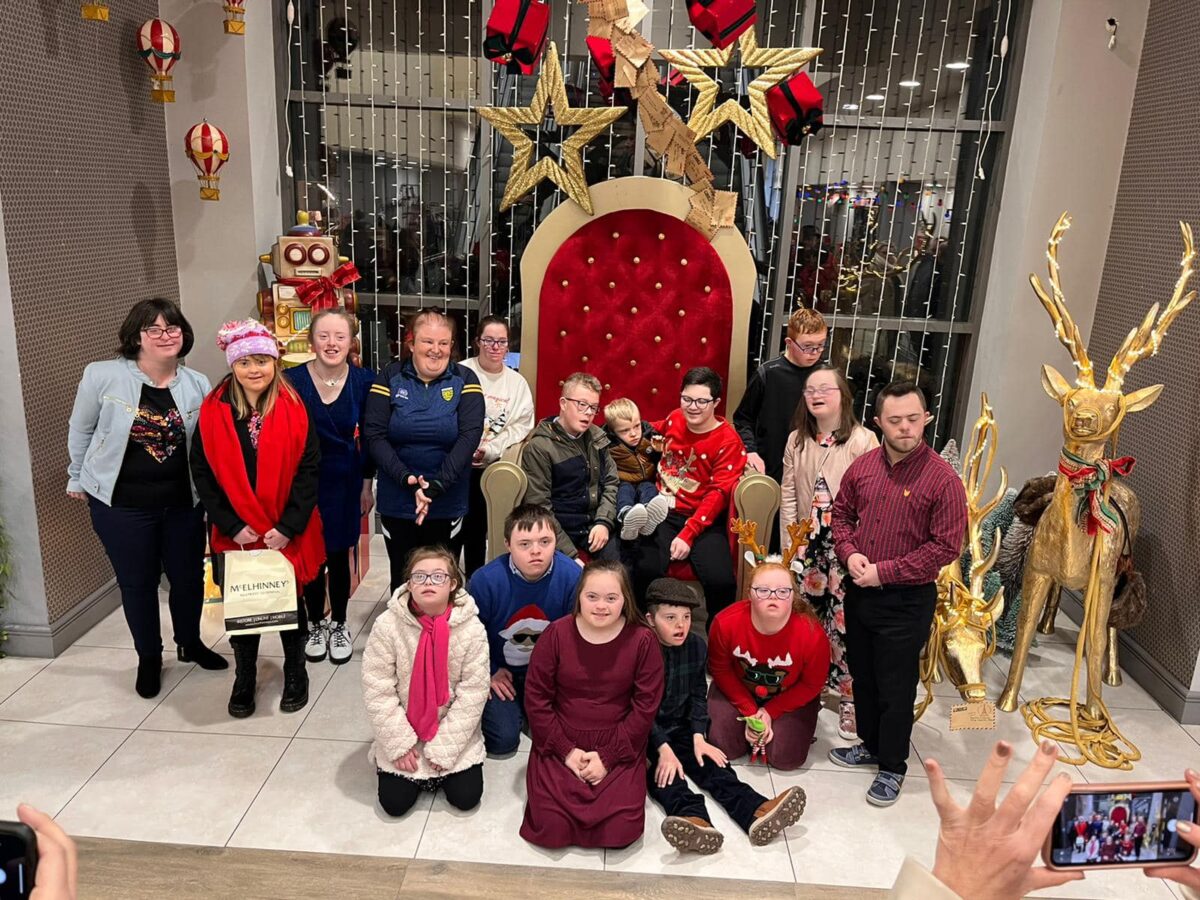 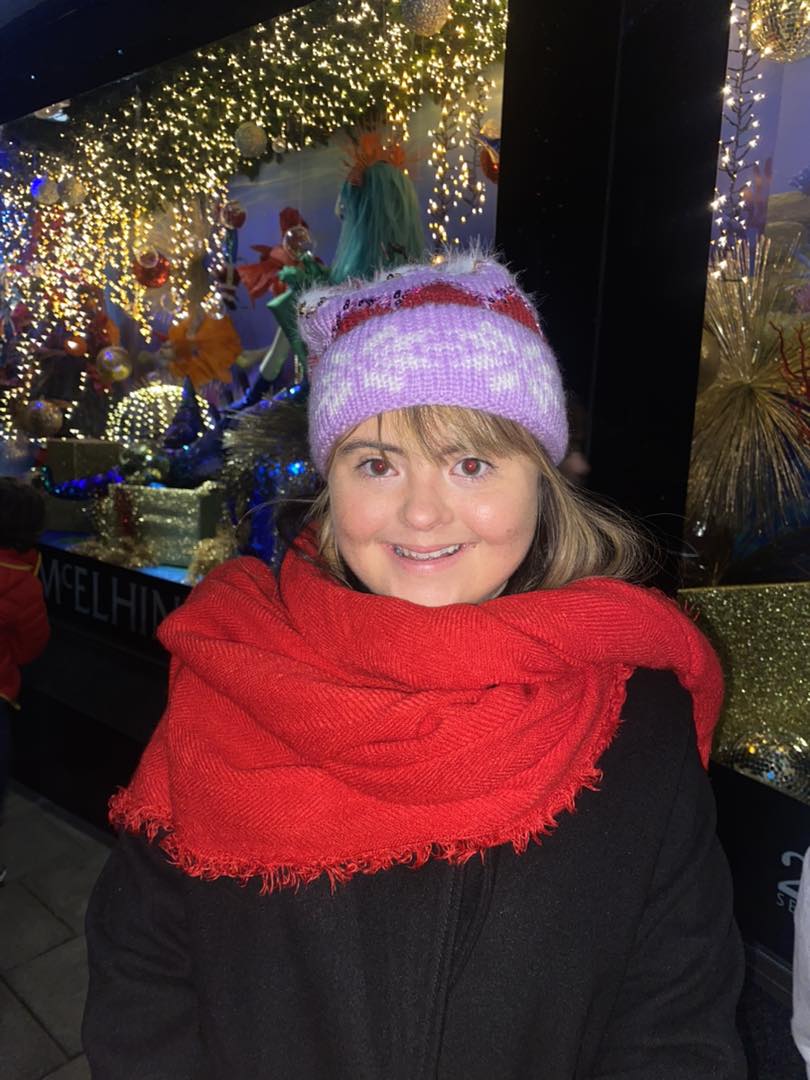 Families were out in large numbers last night to enjoy live music and performances by street entertainers before the big window reveal. It was the first time in over three years that McElhinneys could host such a large event again, and the reveal is often hailed as the start of the Christmas shopping season in the Twin Towns.

The story behind the aquamarine theme is all about taking you on a journey deep into the ocean to celebrate the season with a few Christmas Corals.

Those who come to browse at the windows over the coming weeks will be greeted with lots of new and exciting characters such as Walter the whale and Dilly the Dolphin as well as our mermaid, Melody. Melody is the queen of the underwater spectacle and watches over all the sea creatures as they prepare for Christmas.

You may even see a few familiar faces like Samantha the Dinosaur who is a festive window regular at McElhinneys. The theme carries throughout the windows as we see all the creatures busy getting themselves ready for Christmas alongside the beautiful coral Christmas tree.

Diving deeper into the window display, you can catch a glimpse of some miniature worlds to explore filled with beloved sea creatures.  Worlds within worlds have become a Christmas window tradition and this year’s mini displays feature tiny divers discovering some of the underwater beauty.

Family is at the core of McElhinneys as a business and this is represented in the window display with a family of jellyfish with magical glowing tentacles. Keen-eyed window watchers may also catch a glimpse of some hidden treasure buried deep in our water-themed display alongside a sunken ship.

As always, the window was designed and created in-store by the McElhinneys creative team who pride themselves on bringing joy to not only the local community but those who come to visit from far and wide.

“We want everyone to treasure every moment this Christmas and discover a wonderous world of underwater magic as after all, ‘Tis the season,” the team said.

“The McElhinney Team wishes to thank customers for their continued support and custom throughout this year and hope they are all filled with Christmas joy on a visit to our window display.” 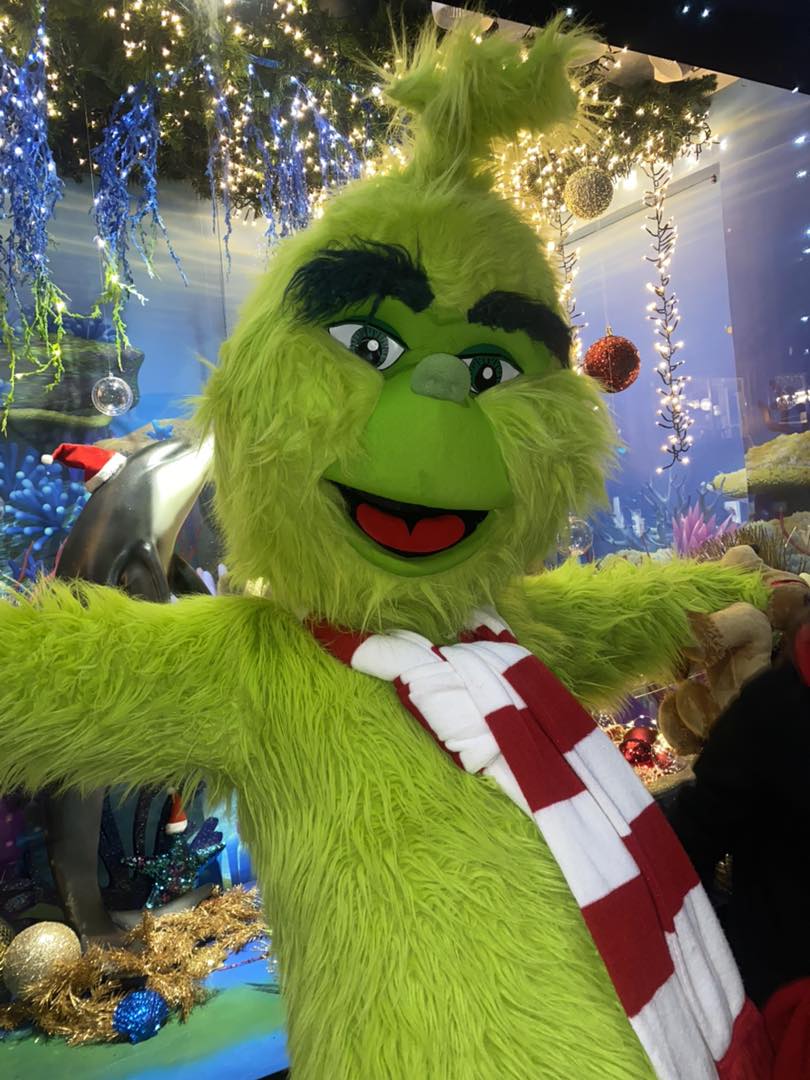 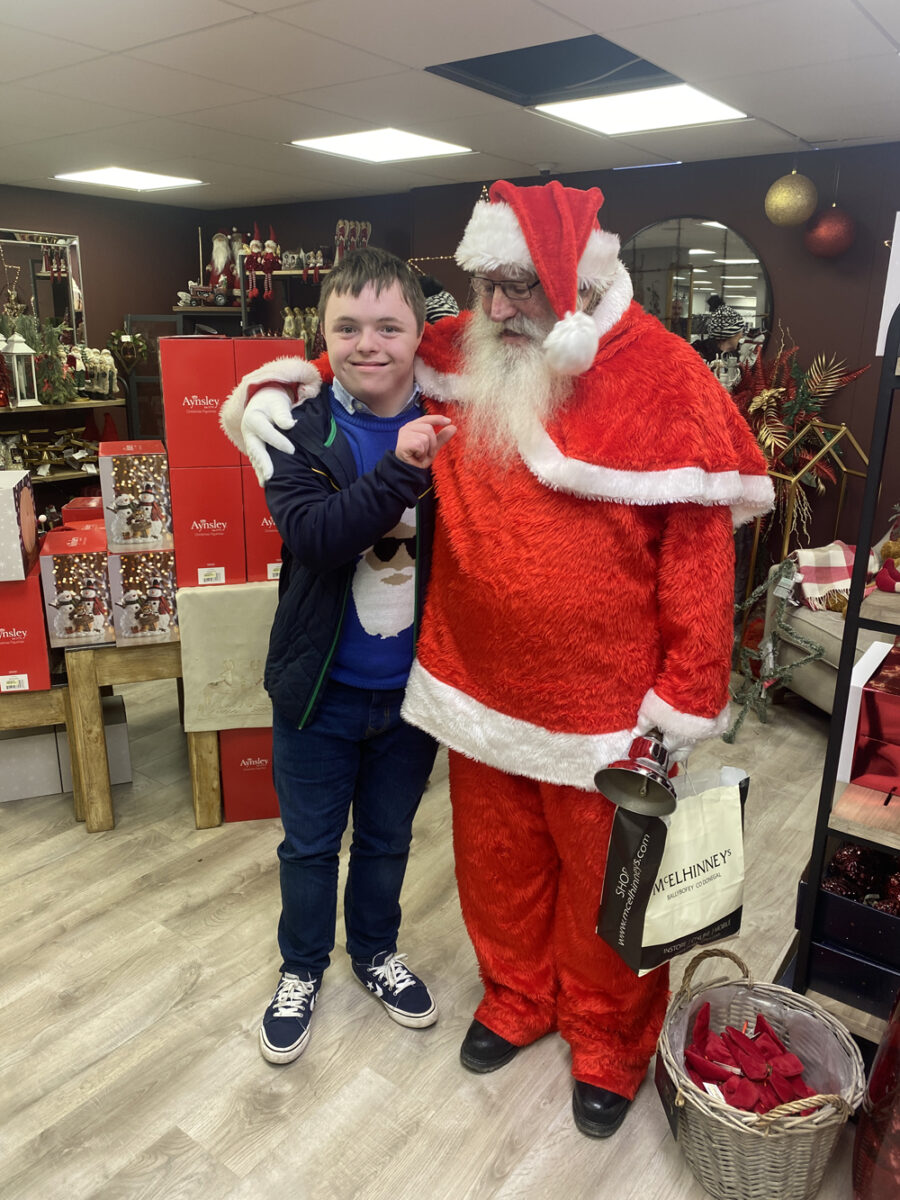 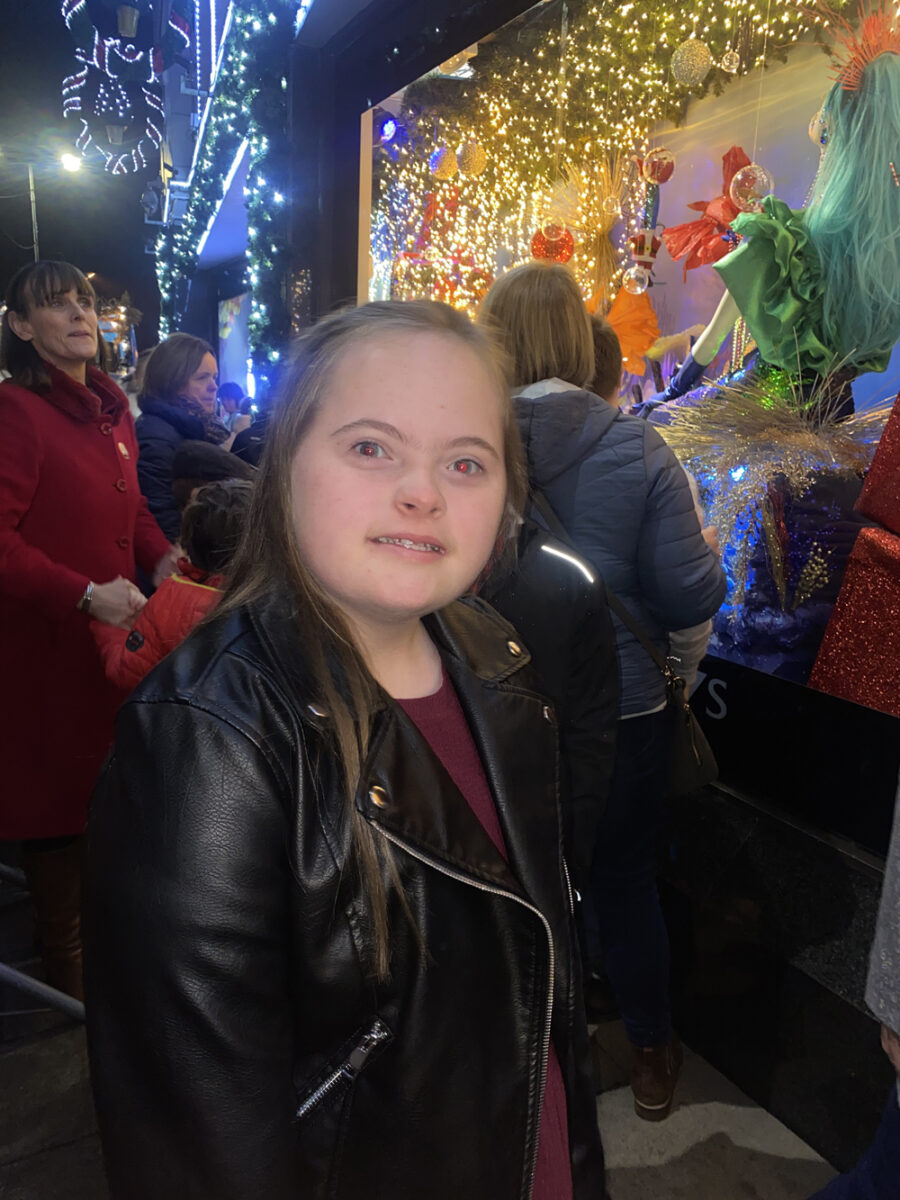 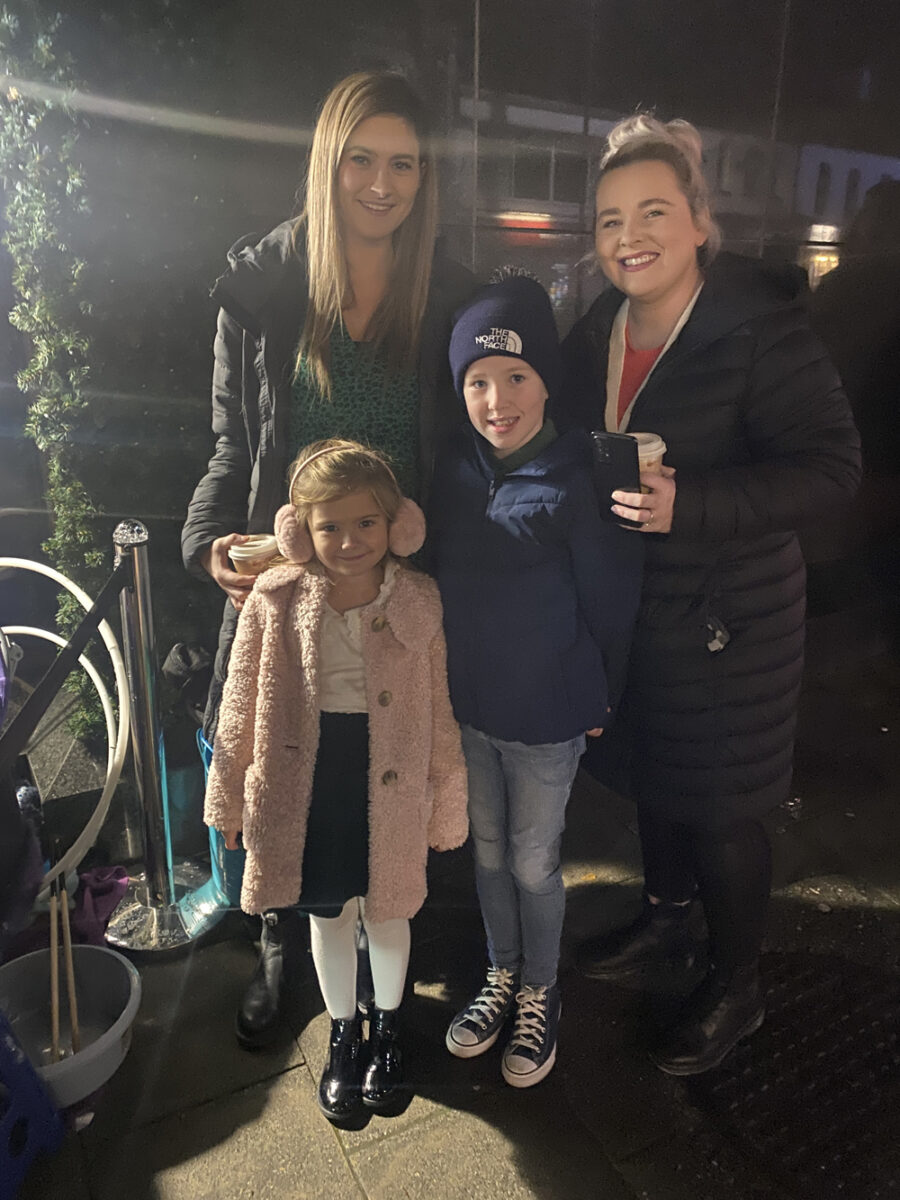 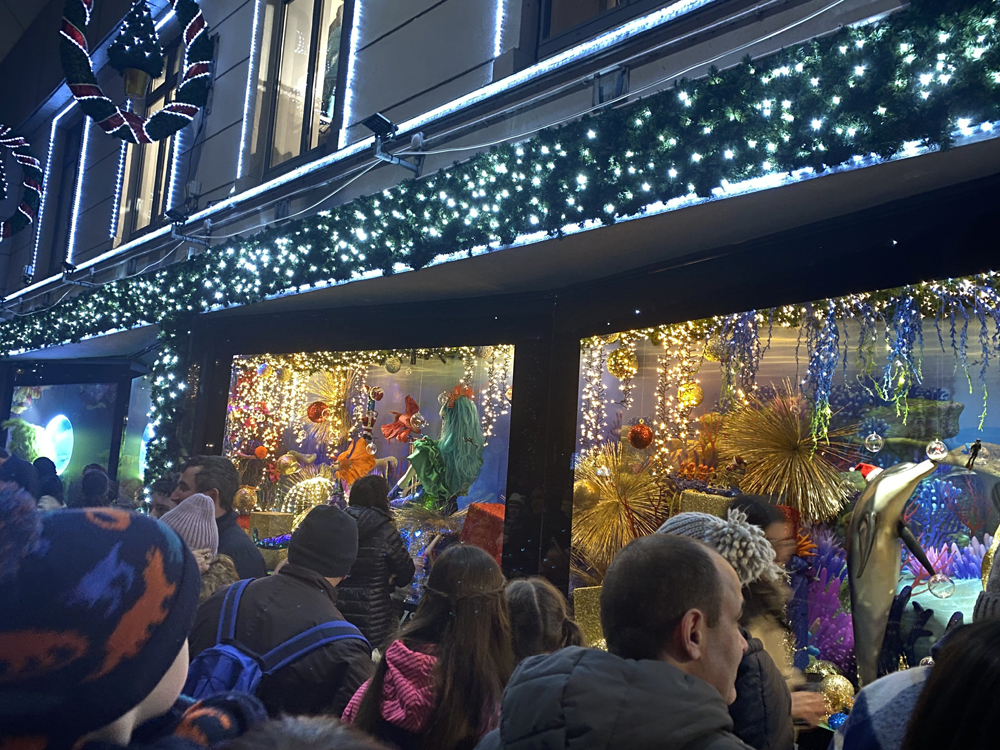 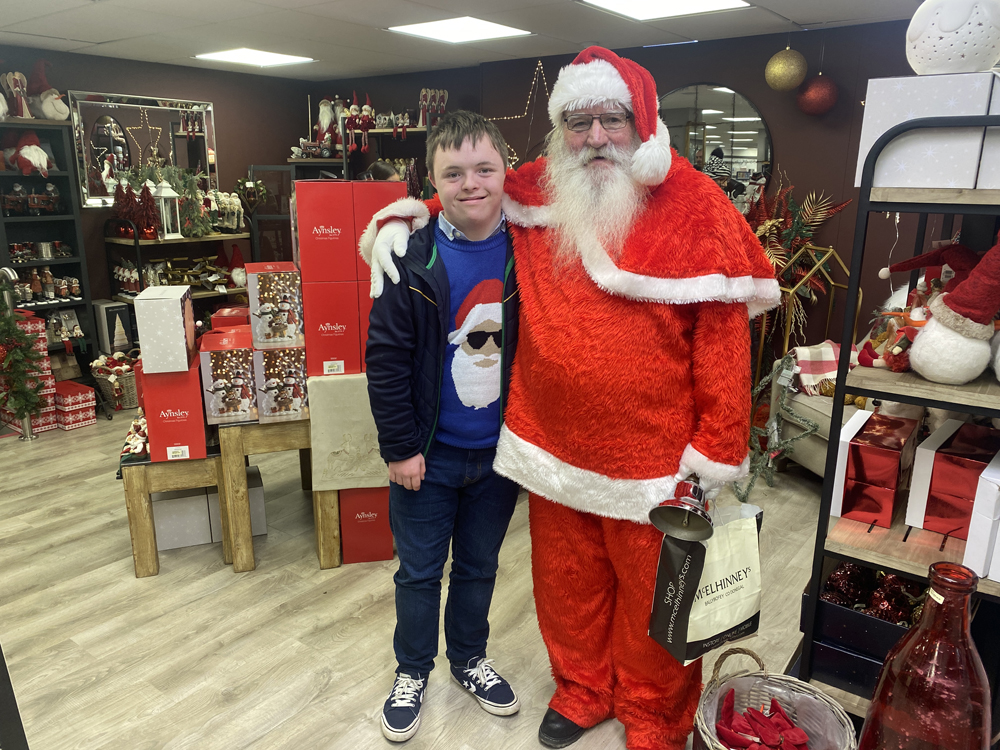 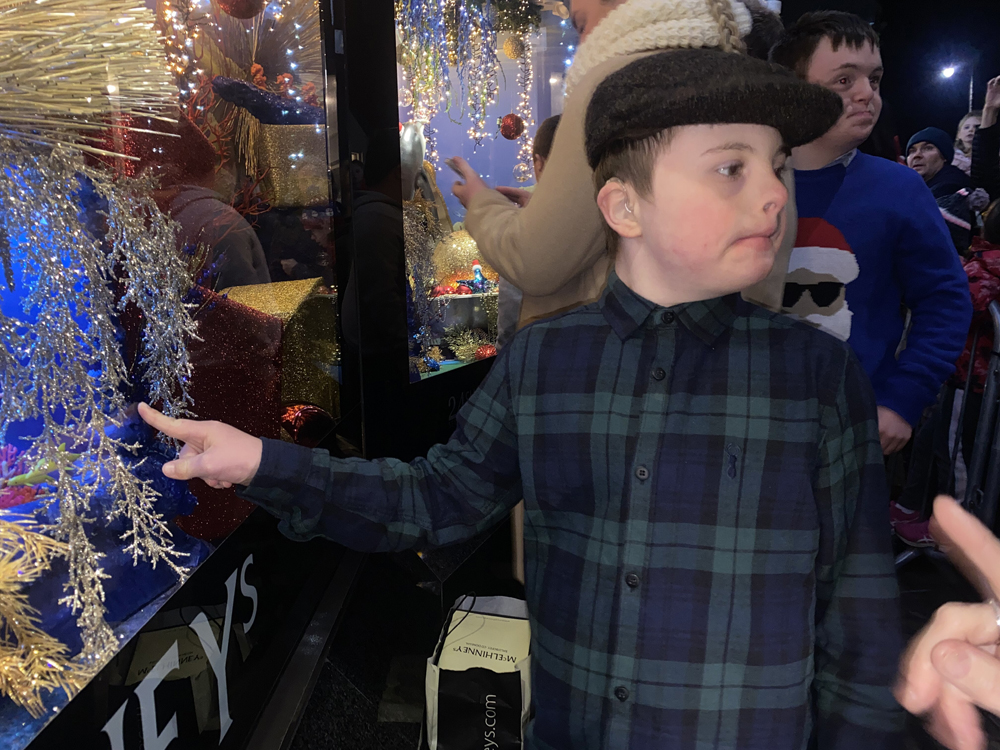 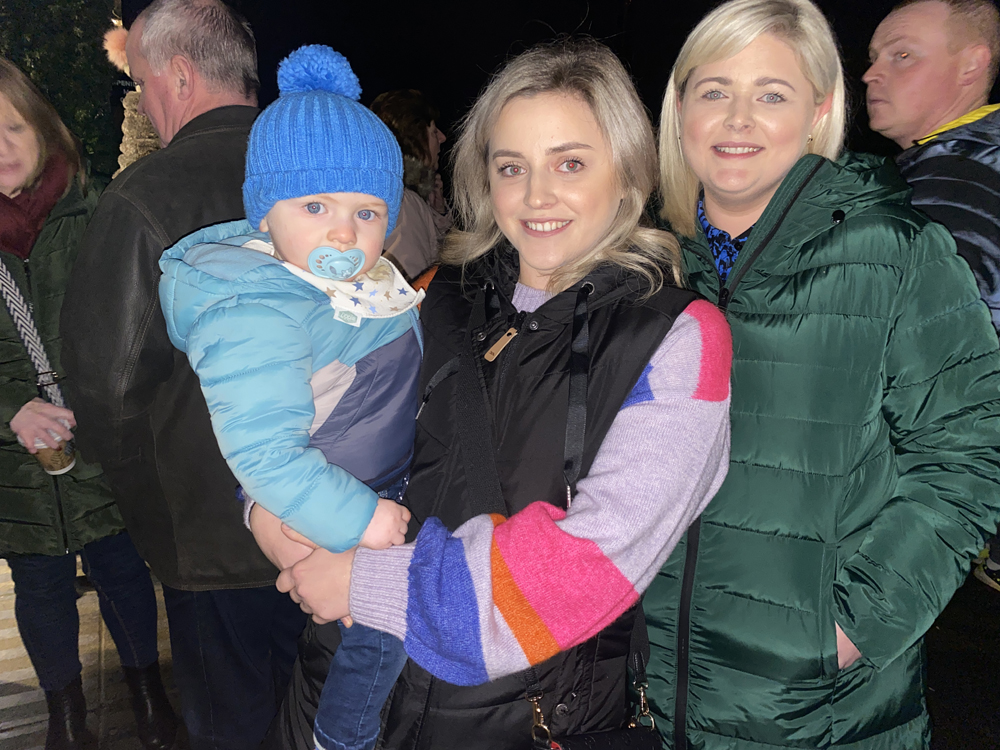 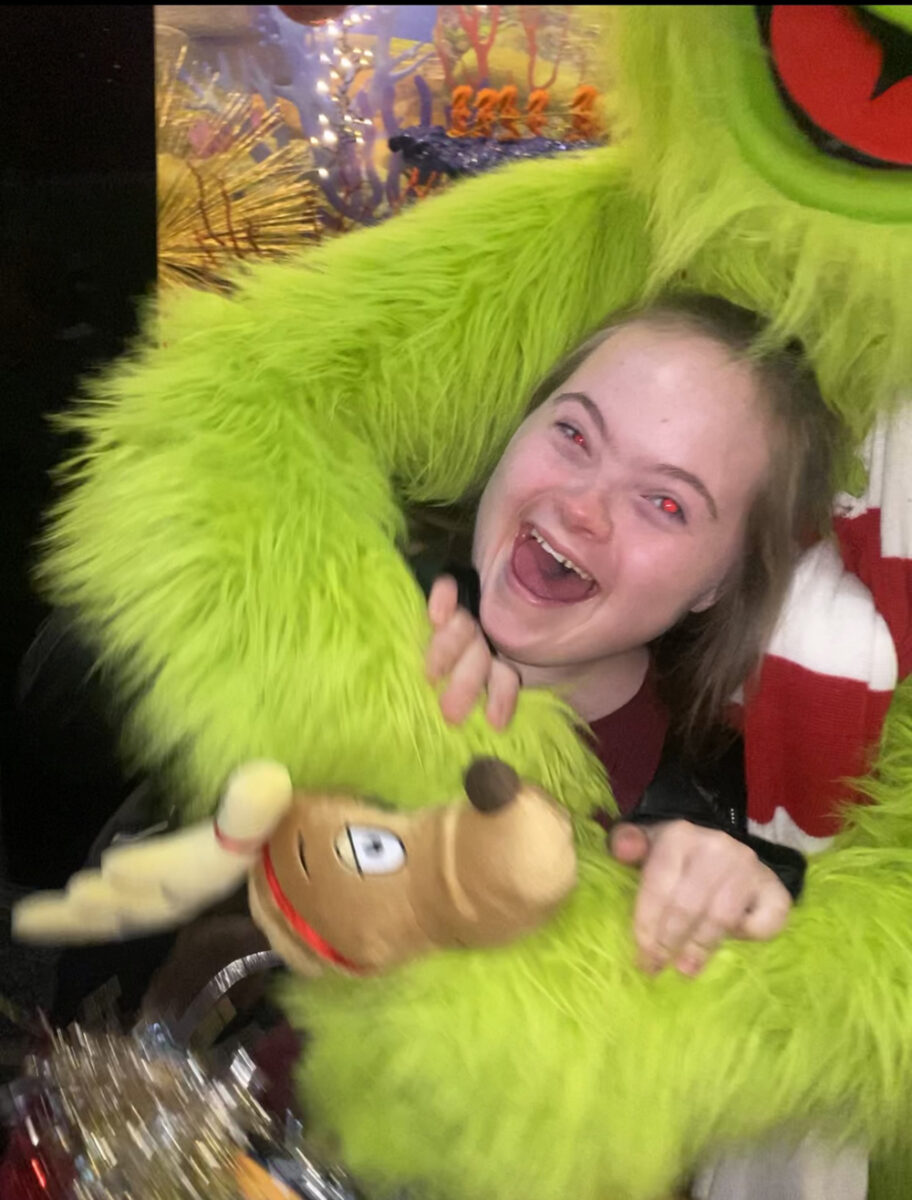 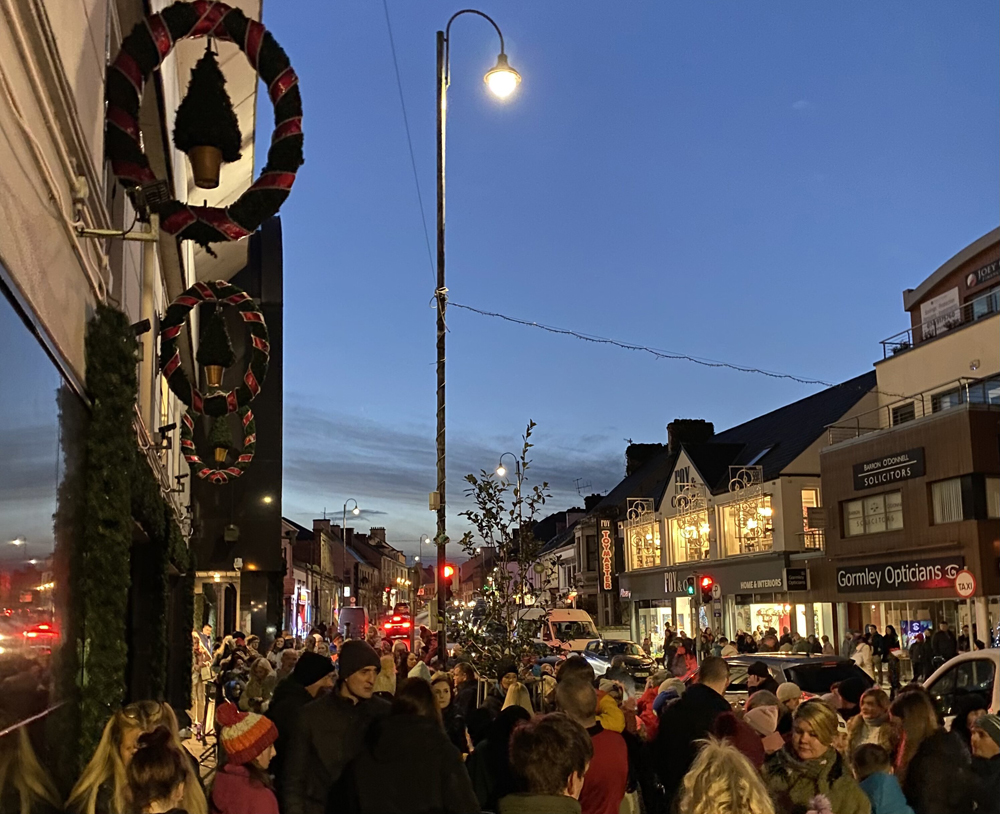 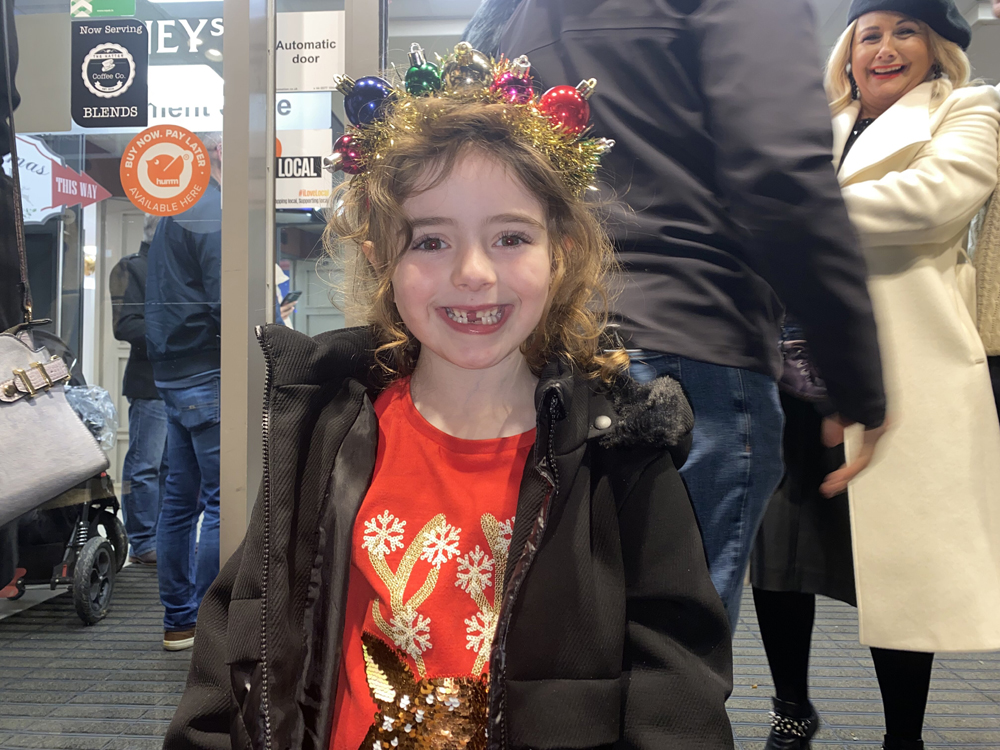 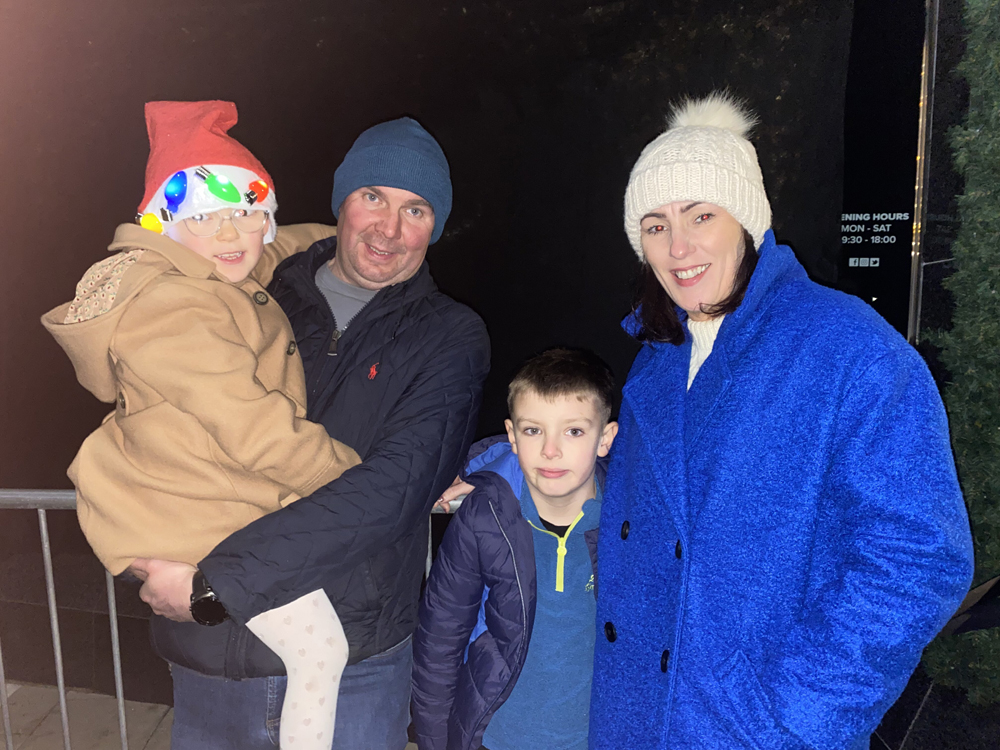 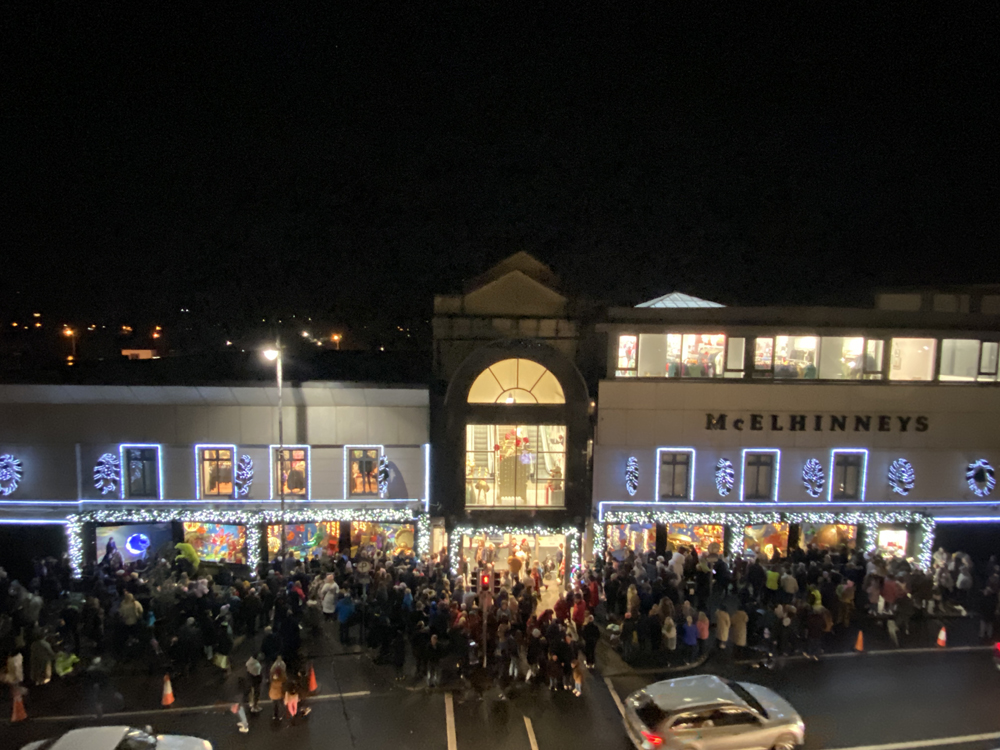 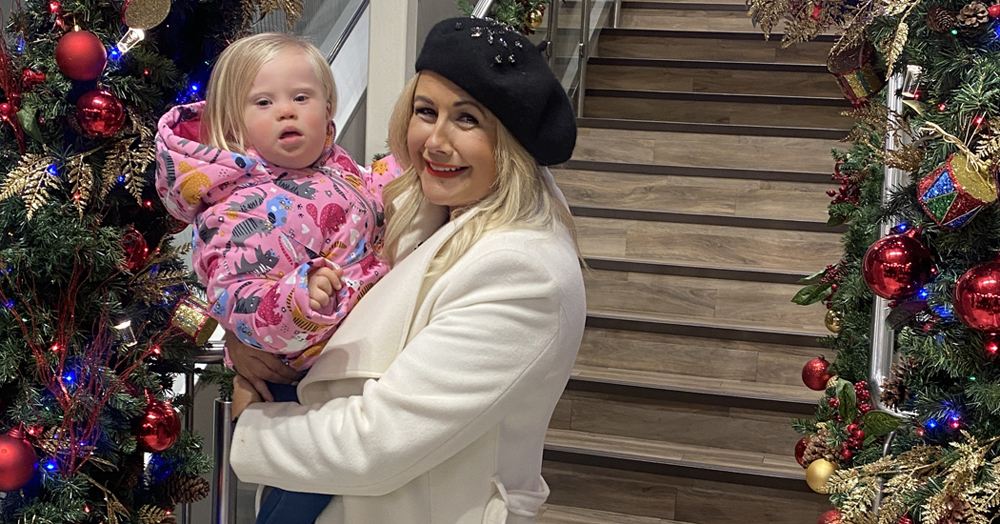 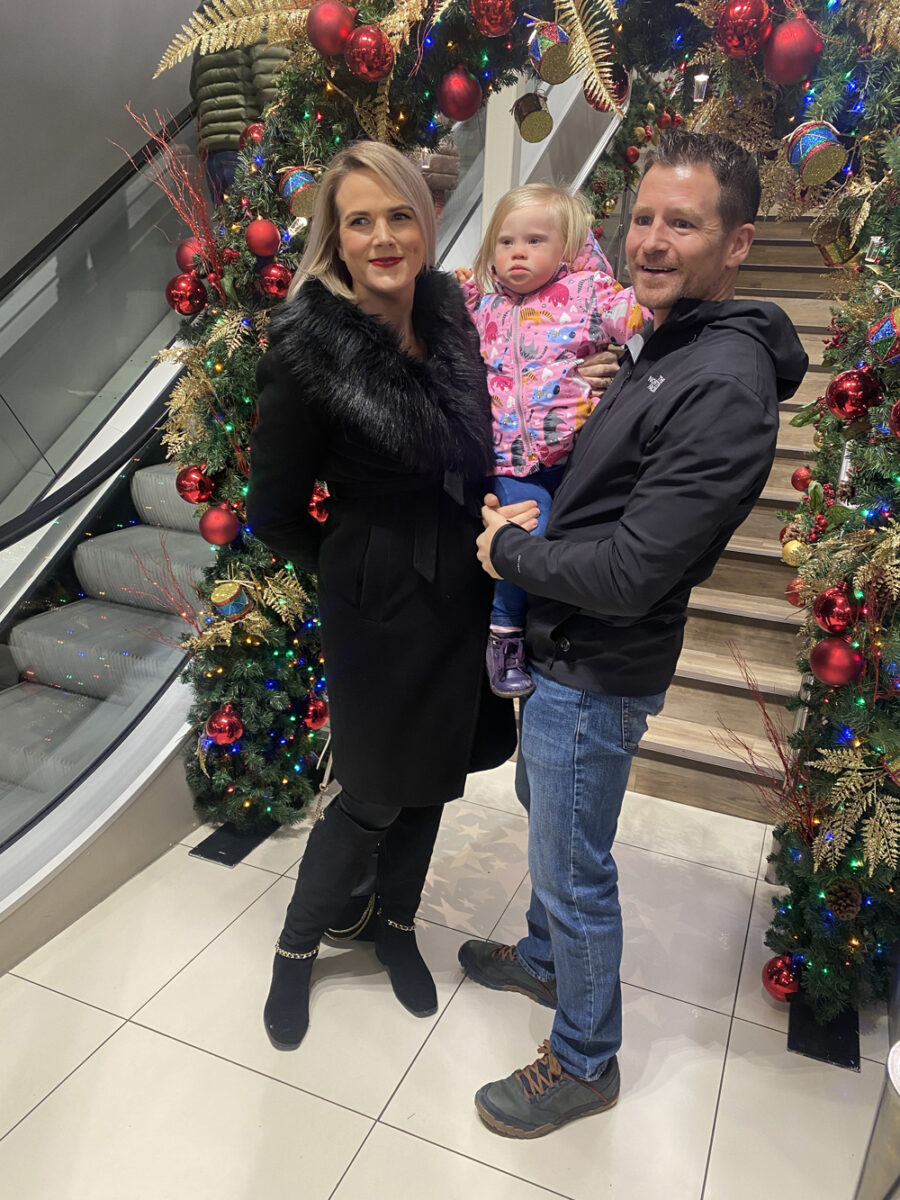 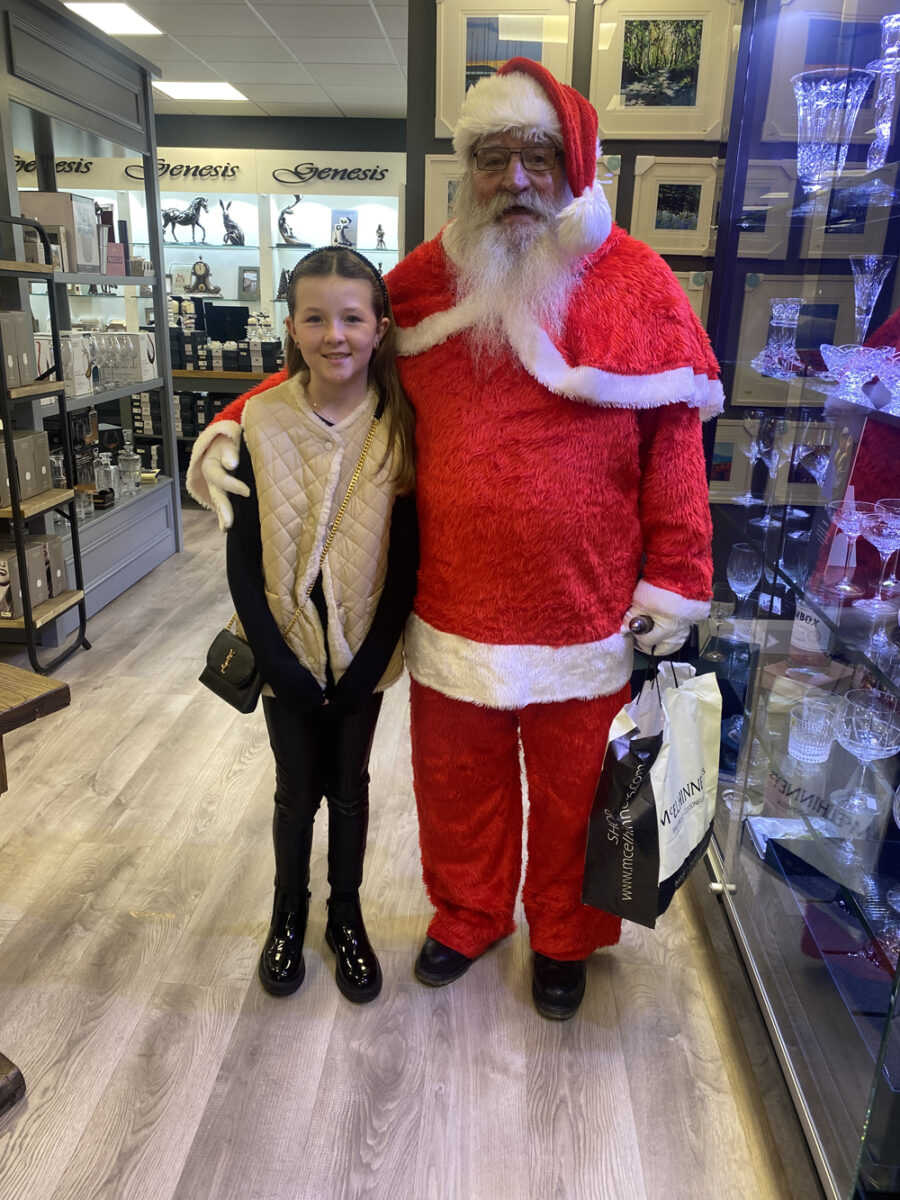