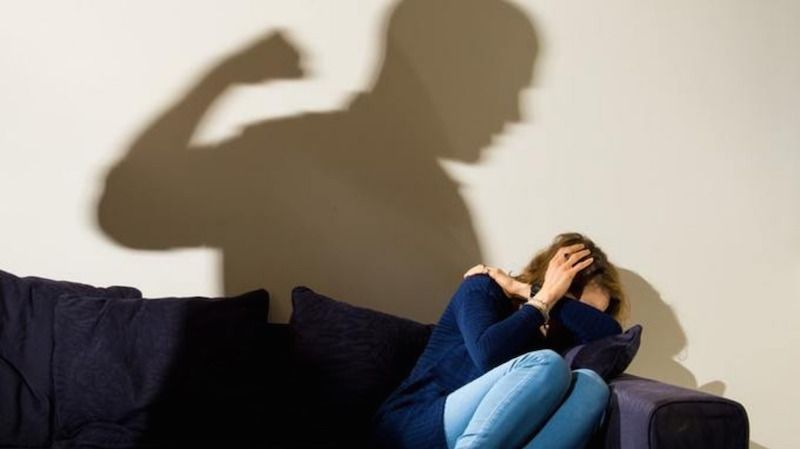 More than 1,200 domestic violence calls recorded in Donegal this year

Donegal gardaí have received 1,234 calls so far this year reporting domestic violence incidents, it has been revealed.

There have been 294 criminal charges for domestic violence in the county and a further 83 charges for breaches of domestic abuse court orders.

The figures from the Garda PULSE system were published by Justice Minister Helen McEntee this week, who said: “I am deeply committed to tackling domestic, sexual and gender based violence in all its forms, and to supporting victims of such heinous crimes.”

Minister McEntee says the government has an overall goal of zero tolerance in our society for domestic violence.

In a written reply to Deputy Michael McNamara, the Minister said: “As the Deputy will be aware, in June, I launched the new whole-of-government strategy to combat domestic, sexual, gender-based violence. This new plan has a particular focus on prevention, and on ensuring victims are better supported.

“In addition, Divisional Protective Service Units have been rolled out across the country and are now available in every Garda division. This means that specially trained officers are available nationwide who will be responsible for engagement with, and interviewing of, vulnerable victims.  This ensures that when vulnerable victims of crimes such as domestic abuse and sexual violence present to Gardaí, they are met with specialist professional and expert assistance. ”

If you are a victim of abuse or you know of a family member or friend who is a victim of such abuse, contact An Garda Síochána. If you require urgent assistance or support, call 999 or 112.