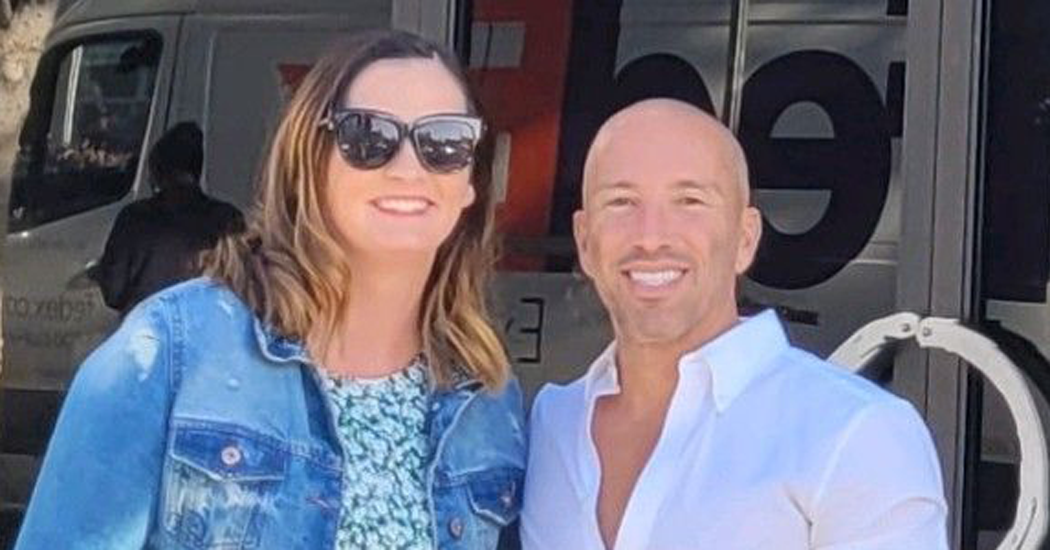 One of Donegal’s top tourism promoters met one of LA’s top real estate agents during a recent trip to California.

It was a case of Selling Ireland vs Selling Sunset when Sheila Russell from Harvey’s Point met Jason Oppenheim, co-founder of the world-famous Oppenheim Group that features in Netflix’s Selling Sunset series.

Sheila was visiting the US on a trade mission promoting Ireland with the TMR Hotel Collection last week when she bumped into the businessman and reality star.

Sheila is the Sales and Marketing Manager of Donegal’s award-winning Harvey’s Point, and when she’s not promoting quality Irish hospitality, she likes to unwind with an episode of Selling Sunset. So while she was travelling from one meeting to another in Los Angeles and saw the office where the show is set, she simply had to get out to take a photo.

“We didn’t realise anybody was in the office until we looked in and Jason waved out,” Sheila said.

Jason happily posed for a photo with Sheila and her colleagues before getting back to work.

“He was really lovely to meet. We told him about our sales mission and of course we invited him to Ireland.” 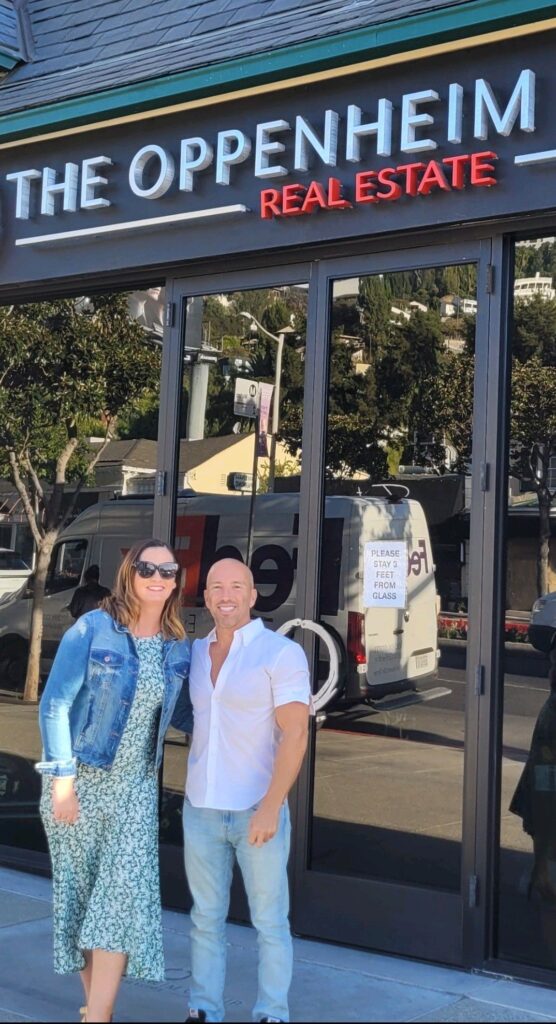 Outside of celeb-spotting, Sheila and her team had a successful trip meeting high-end agents showcasing the best of luxury Irish hotels and holidays, focusing on Aghadoe Heights. The trip spanned across San Diego, Los Angeles and Orange County.