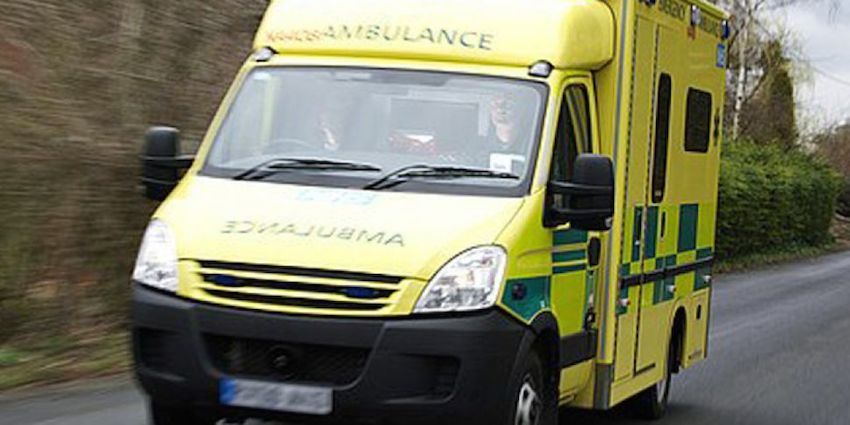 Appeal after young man seriously injured in crash outside Letterkenny

Gardaí are appealing for witnesses after a serious crash on the Letterkenny-Trentagh road last Thursday.

One man remains in hospital with serious injuries following the collision, which occurred at Garrowcarry at around 8.15pm on Thursday 17th November.

The single-vehicle crash involved a black Audi. The driver and two passengers were all taken to hospital with injuries immediately after the crash. One young man remains in hospital care with life-changing injuries.

Gardaí have today issued an appeal to any witnesses or anyone with dash cam footage to contact Letterkenny Garda Station on 0749167100.