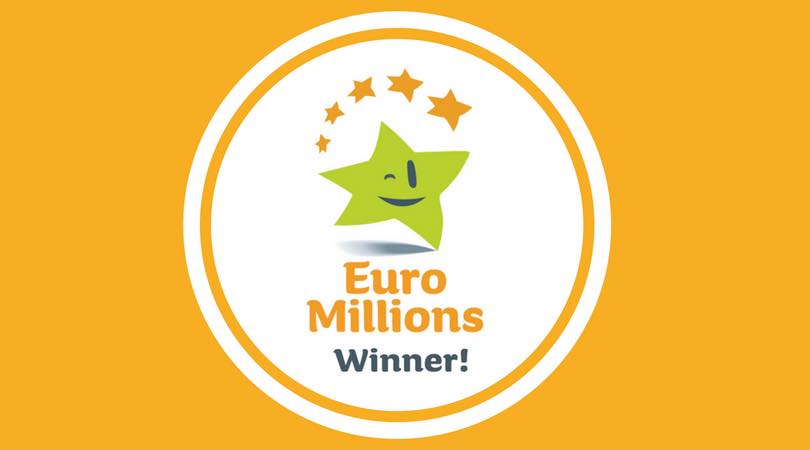 A lucky Donegal lotto player has won a cool €50,000 in a pre-Christmas Euromillions raffle!

The player was one of ten to scoop a special raffle prize in the National Lottery’s ’12 Draws of Christmas’ promotion.

The ticket was sold in the Ballyshannon Service Station on Assaroe road.

The EuroMillions Ireland Only Raffle runs from now until December 23rd. This raffle event means that ten players will scoop €50,000 each in every EuroMillions draw every Tuesday and Friday until Christmas.

Tuesday night’s EuroMillions draw also produced a winner of the EuroMillions Plus top prize worth a massive €500,000.  The winning ticket which is now worth a half million euro was sold on the day of the draw (22nd November) at Tuthill’s newsagents in the Golden Island Shopping Centre, Athlone, Co. Westmeath.

A National Lottery spokesperson said: “What a weekend it’s been for National Lottery players, with one player in Westmeath scooping the EuroMillions Plus top prize of €500,000 AND ten players winning €50,000 each in the ‘Ireland Only Raffle’ draw. We are encouraging all our players to check their tickets carefully, especially those in Co. Westmeath to see if they are the latest EuroMillions Plus top prize winner. The ticket holder is advised to contact our prize claims team on 1800 666 222 or email claims@lottery.ie and arrangements will be made for them to claim their top prize amount.”