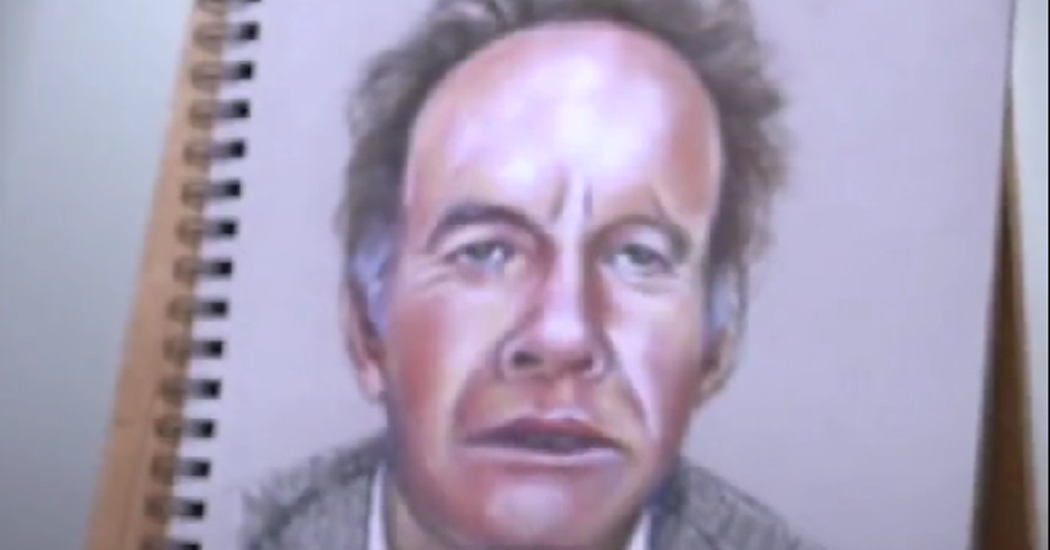 Mystery of missing Donegal man solved 30 years after his death

The mystery of the disappearance of a Donegal man has been solved following an extensive 30 year investigation.

Mr Paul McGinty from Mountcharles disappeared without a trace from England in April 1991. He sadly died that same month. His body was found in Meath and buried in an unmarked grave.

But it was only this week that his family got the answers they longed for.

A combination of a garda cold case review and a TV appeal in 2021 led back to Paul’s only surviving sibling, Eileen. Now aged in her 80s, Eileen spoke at an inquest in Trim which formally identified Paul to the State.

Paul McGinty, who came from a family of nine, had emigrated to England in the 60s and worked in London and Coventry. By 1991, he was out of work. He paid his last rent in Coventry and disappeared, leaving all his belongings behind.

Nobody knew what became of Paul after that, until this week.

It emerged that Paul left England for county Meath. It’s not known why, but it was there that he sadly died. His body was found a day or two later. Gardaí took photos of his body and his belongings, including his grey Herringbone tweed jacket and he carried a St Christopher’s medal.

Seven months of investigating turned up no answers. But last year, a cold case review was carried out on the case. The unidentified body was exhumed from its Navan grave so a DNA sample might be obtained. Prime Time reports that this was unsuccessful. Gardaí then decided to reexamine the photographs taken of the man’s body, which were of good quality. A forensic artist reconstructed an image of what the man might have looked like.

The image was broadcast on RTE’s Crimecall last year, and one man watching recognised the man instantly. Donegal man John Leonard knew Paul from their years working together in Coventry. John brought a picture of the image straight to Paul’s sister, Eileen.

Ms McGinty knew immediately that it was her brother. After 30 years of the unknown, she had the answers and was able to tell Paul’s story.