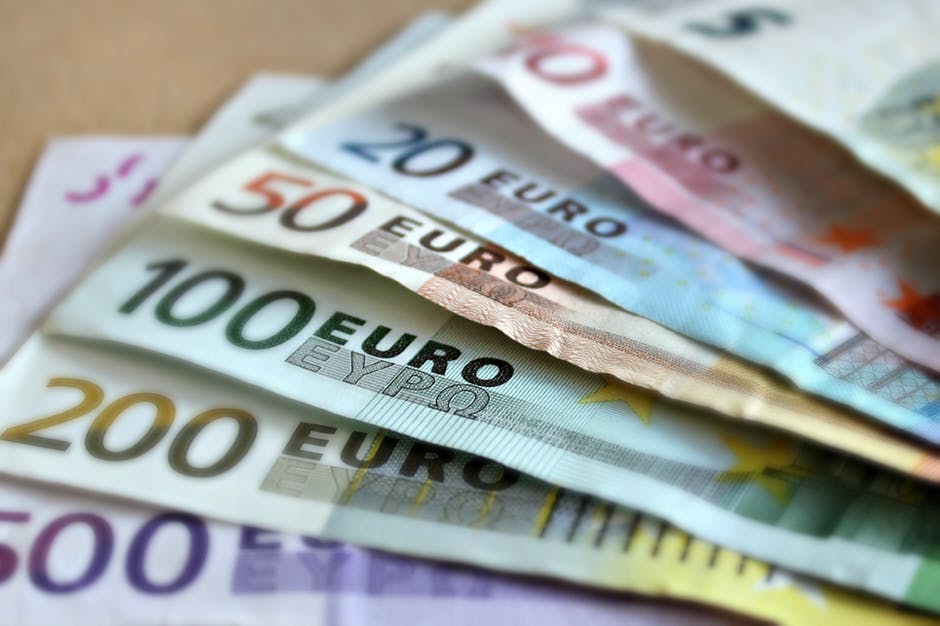 Over 100,000 ‘cost of living’ payments issued across Donegal

Over 100,000 cost-of-living payments have been issued in Donegal in order to ease the pressure families and households are facing.

Minister for Agriculture, Food and the Marine Charlie McConalogue, has confirmed that 102,843 payment have now been issued in Donegal.

A total of 20,925 Donegal families received the double Child Benefit that was paid in November.

In total, 102,843 cost-of-living payments are being issued in Donegal in order to ease the pressure on people across the county.

In the coming days, 5,031 carers in Donegal will start to receive a €500 carer’s support grant.

The Fianna Fáil Minister said: “Over the last few weeks, people have begun to receive the significant cost of living measures which Fianna Fáil has implemented to ease the pressure families are facing due to inflation.

“In Donegal, nearly 21,000 families have received a double child benefit payment with over 102,000 direct payments being received through either the double social welfare payment, the fuel allowance, the living alone allowance or the carers support lump sum.

“I’m very aware of the pressure families in Donegal are facing especially in the run-up to Christmas.

“Fianna Fáil are committed to supporting people through this crisis period. These direct payments alongside the energy credits on household energy bills will ease some of the pressure people are currently feeling.

“Supporting working families, their children, older people and the vulnerable is a key priority for Fianna Fáil and I will continue to work with my colleagues to ensure supports continue throughout this inflationary period.”