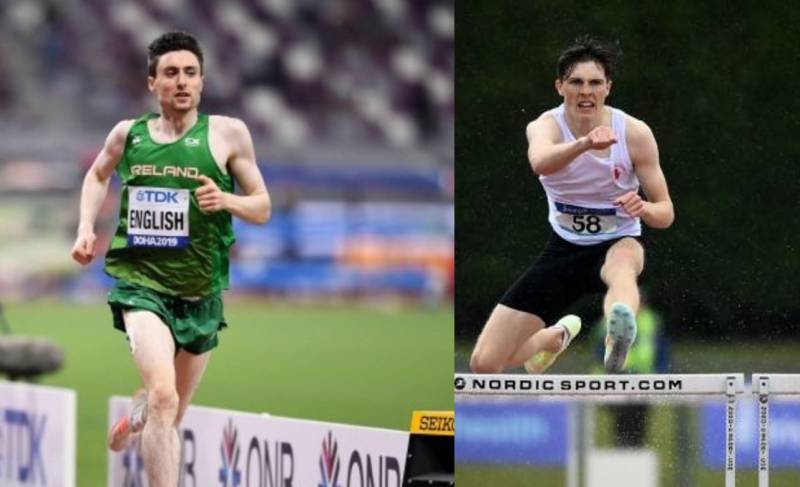 Donegal athletes to be recognised at Ulster Athletics Awards

Donegal athletes will be commended at the Ulster Athletics Awards at the Bayview Hotel in Killybegs tonight.

A number of athletes from clubs around the county are set to be recognised for their sporting achievements in 2022.

Mark English will receive the Ulster Senior Male Athlete of the Year award.

The Finn Valley athlete won bronze in the 800m at the European Championships in Munich.

Back in July, Dewhirst smashed his personal best to finish second in the 400m Hurdles at the European Under-18 Athletic Championships in Israel.

And Jennings, who was named the Irish Ultra Runner of the Year for 2022 on Wednesday, is being recognised for her gold at the IAU 50KM European Championships in Spain, as well as her bronze in the IAU 100km World Championships in Berlin.

Lucy McGlynn will receive the Junior Women award following her performance at the World Under-20 Athletics Championships in Colombia.

Joseph Gillespie, also of Finn Valley AC, and Cranford AC’s Oisin Kelly are the joint winners of the boys 16-19 category, while Lucy McGlynn will take the girls 16-19 award.