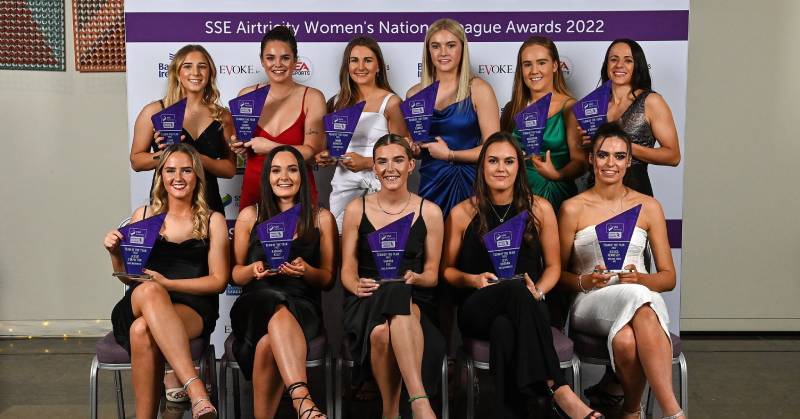 Emma Doherty has been named in the Women’s National League Team of the Year for 2022.

The Buncrana native starred for Steve Feeney’s side in their first year in the league.

Doherty scored 11 times in 25 league appearances for Sligo Rovers as they finished in 8th place.

She was also on a three person shortlist for the SSE Airtricity Younger Player of the Year Award which was won by Shelbourne’s Jessie Stapleton.

The 18-year-old won the Women’s National League Player of the Month for June/July this year and signed a long term deal with Sligo through a scholarship with Atlantic Technological University in a terrific debut season.