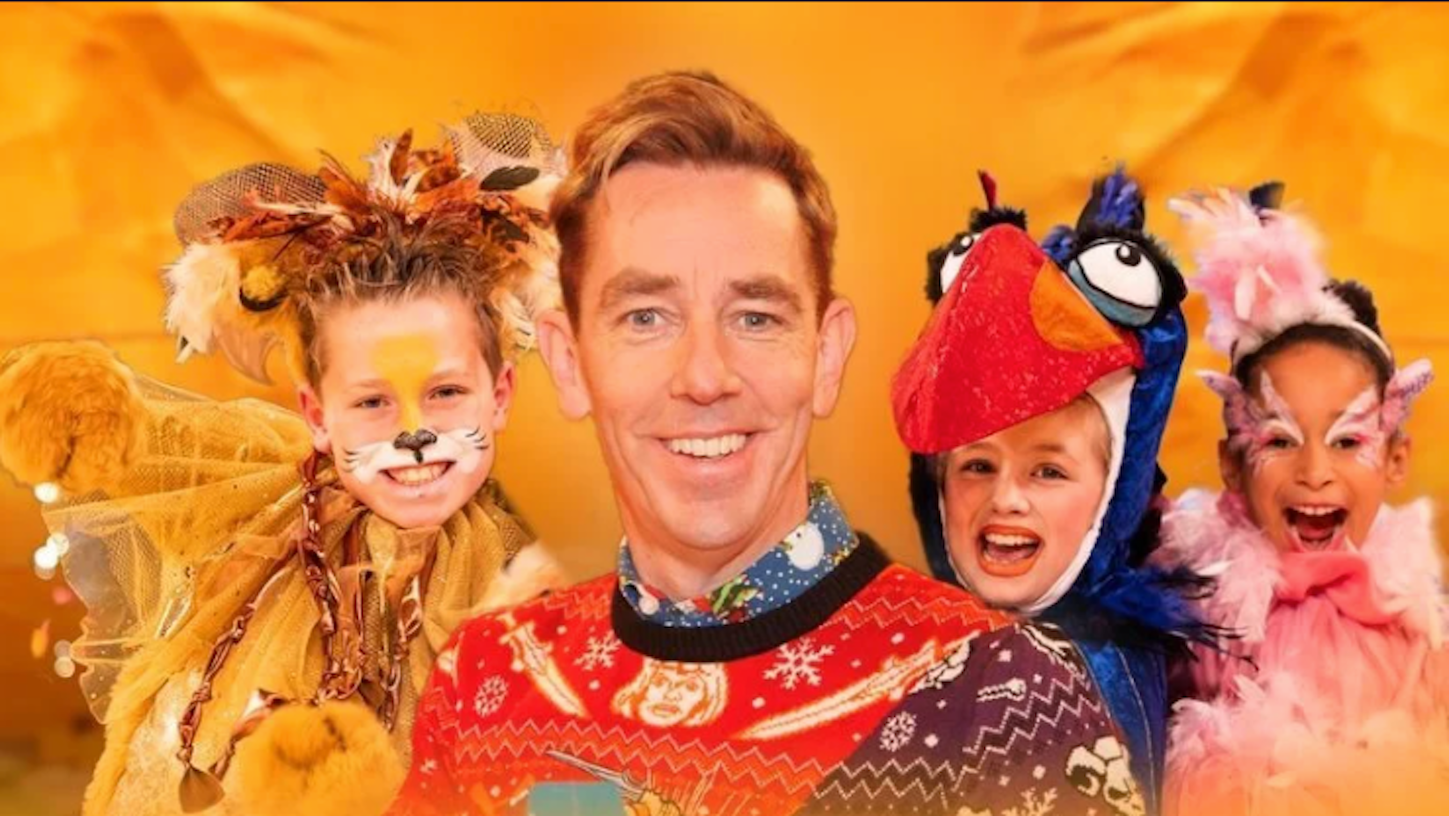 Ryan Tubridy this morning revealed the theme to tonight’s Toy Show as the wonderful Wizard of Oz.

The show is set to head somewhere over the rainbow tonight as host Ryan Tubridy, Dorothy, Toto, and a whole host of munchkins are off to see the Wizard.

Tonight’s show boasts a huge cast with more than 200 young performers and toy testers taking part in the extravaganza, with children from all over Ireland – including the youngest munchkin aged just four years old.

In his 14th year at the helm, Ryan Tubridy’s opening performance is one of the most eagerly anticipated parts of the show.

While his song choice remains a mystery until 9.35pm tonight, Tubridy did reveal that he can’t remember the last time he was “this excited for the Toy Show”.

Tubridy added: “I can’t remember the last time I was this excited for the Toy Show given the previews I have had of it this week. It is the thing that is close to the hearts of everyone who will be watching. Every age group, every generation, people will know from every walk of life where exactly we are going when we see the set-up.