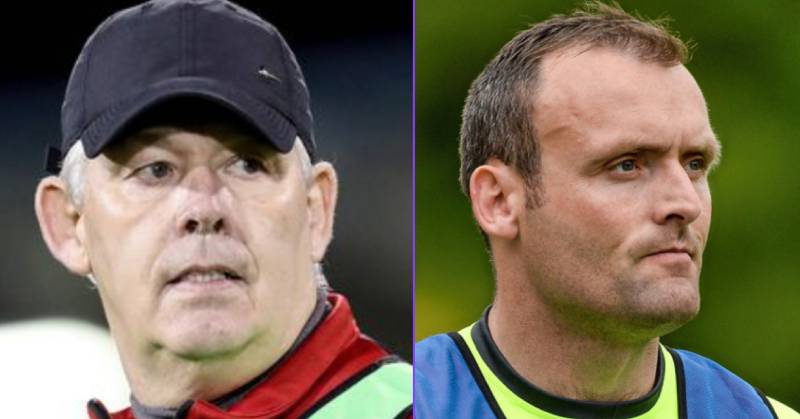 Carr and Aidan O’Rourke took charge of Donegal senior training this past week and Derry legend Bradley has joined the newly appointed manager.

“It was new manager, Paddy Carr’s, first session with the full squad and in addition to coach Aidan O’Rourke, Derry’s legendary forward Paddy Bradley, a recent addition to the management team, was introduced to the squad.

“The bainisteoir’s full backroom team is 90% complete and an announcement revealing all roles and responsibilities. is due within the next ten days.”

The Derry All-Star and Glenullin man has most recently took charge of his local club’s senior team, leading them to the Derry Intermediate Championship before defeat in the Ulster quarter-final by Galbally Pearses, Dungloe’s opponents in tomorrow’s semi-final.

Donegal are expected to start their Allianz league campaign on January 29th and will have a chance to familiarise himself with the squad in the McKenna cup.