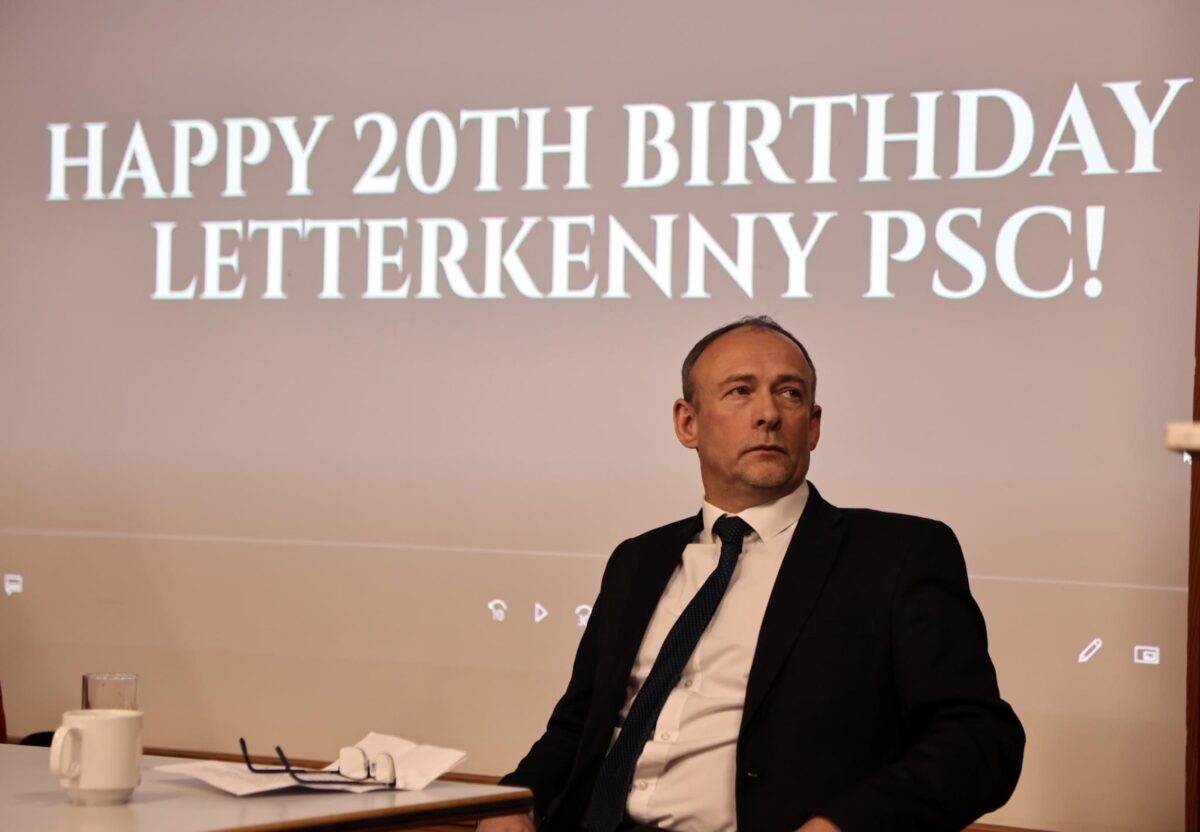 There were birthday celebrations yesterday to mark the 20th anniversary of the opening of the Letterkenny Public Services Centre (PSC). 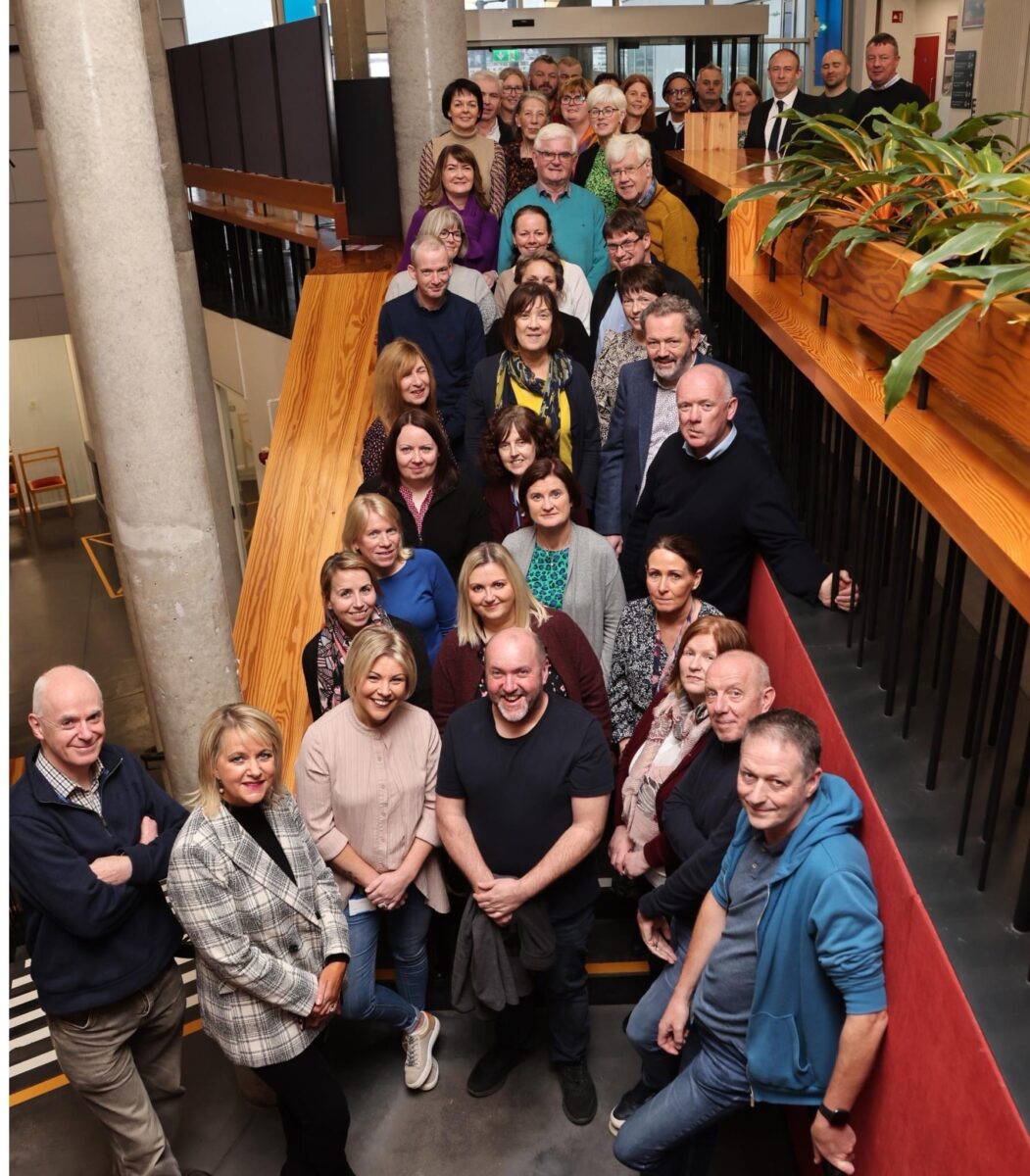 Current and past members and Staff came together for the occasion. 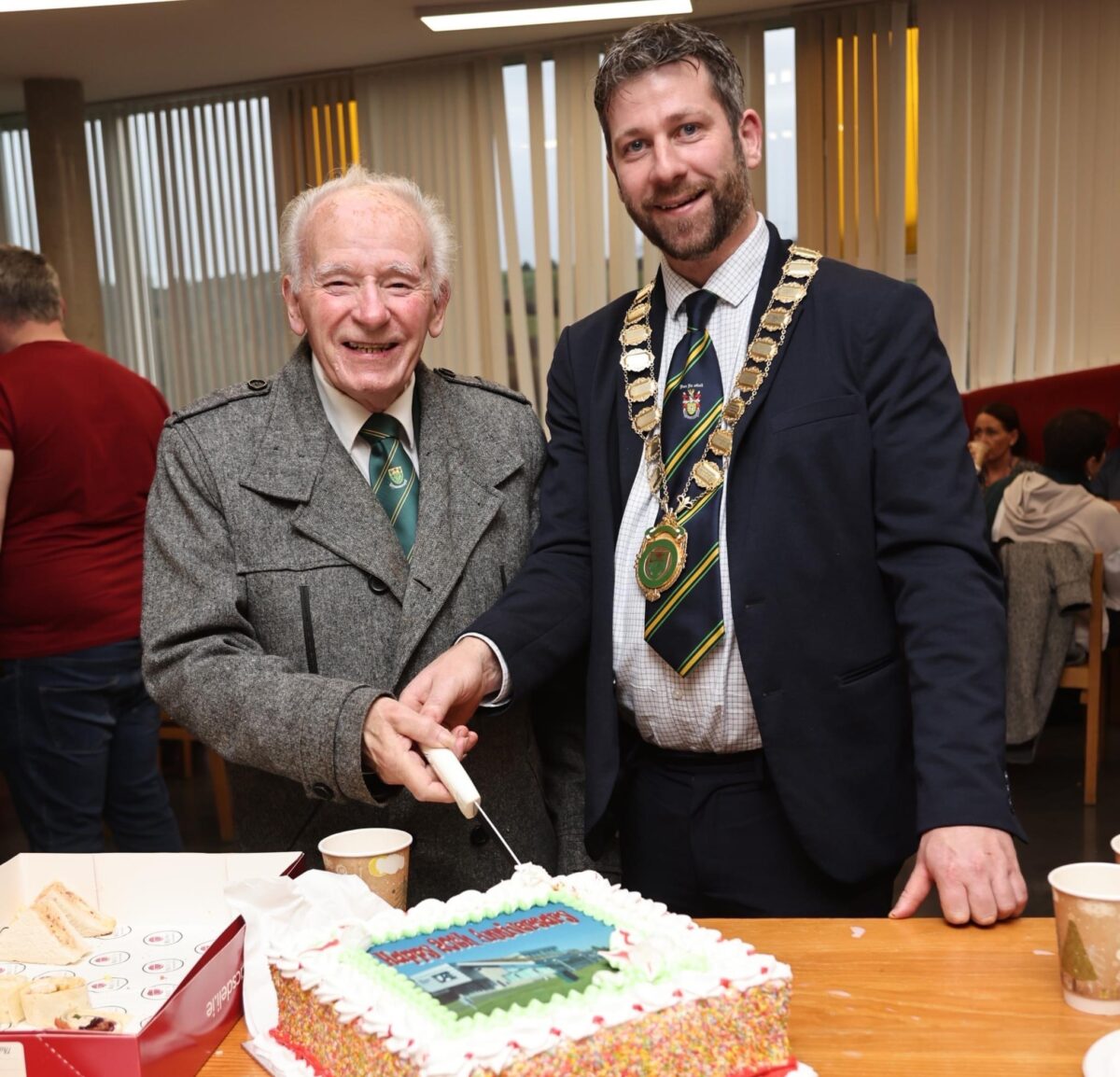 The centre was officially opened on Monday, November 4, 2002, and was part of the government decentralisation programme to help improve the delivery of council service to the community. 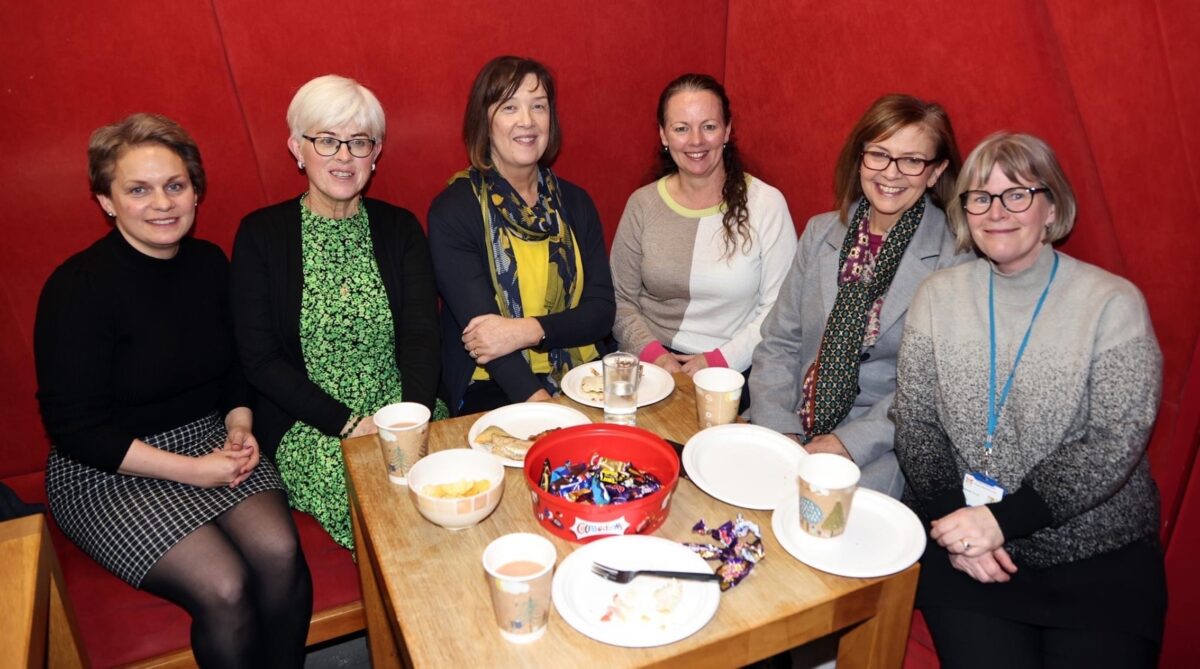 The building has provided services to over one million customers over the past 20 years. 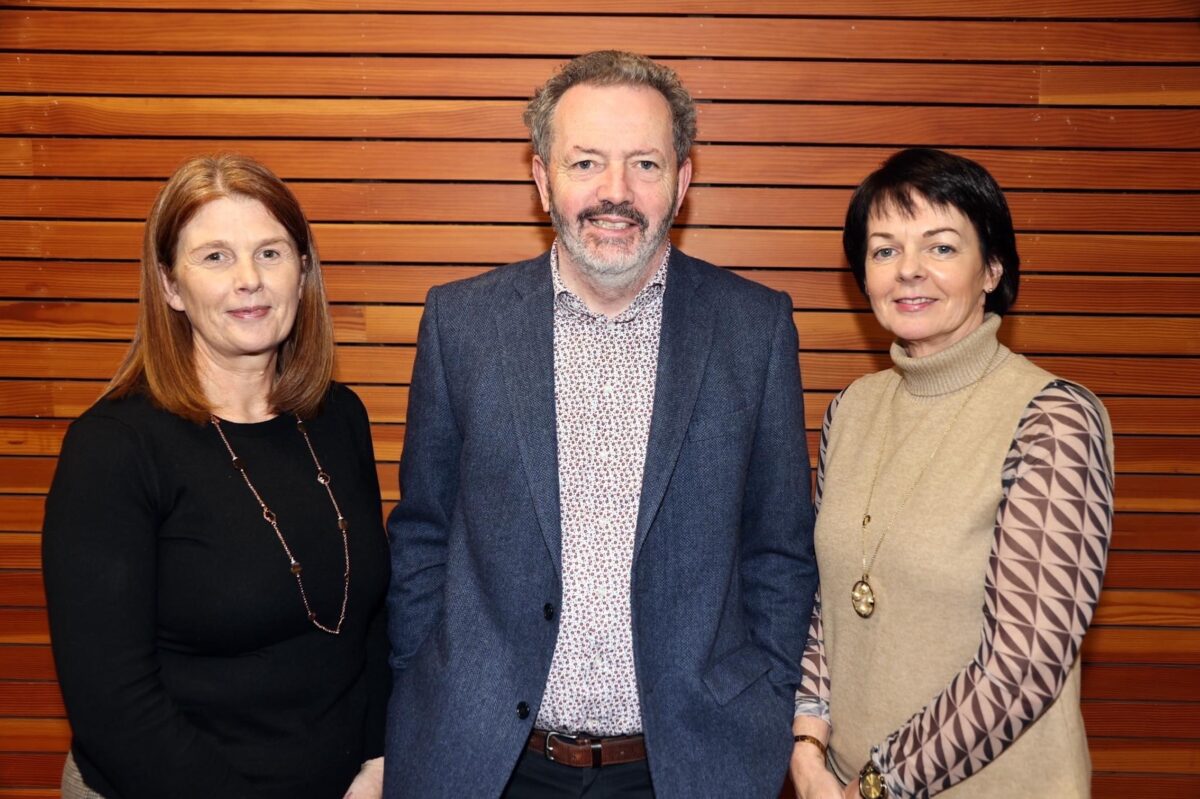 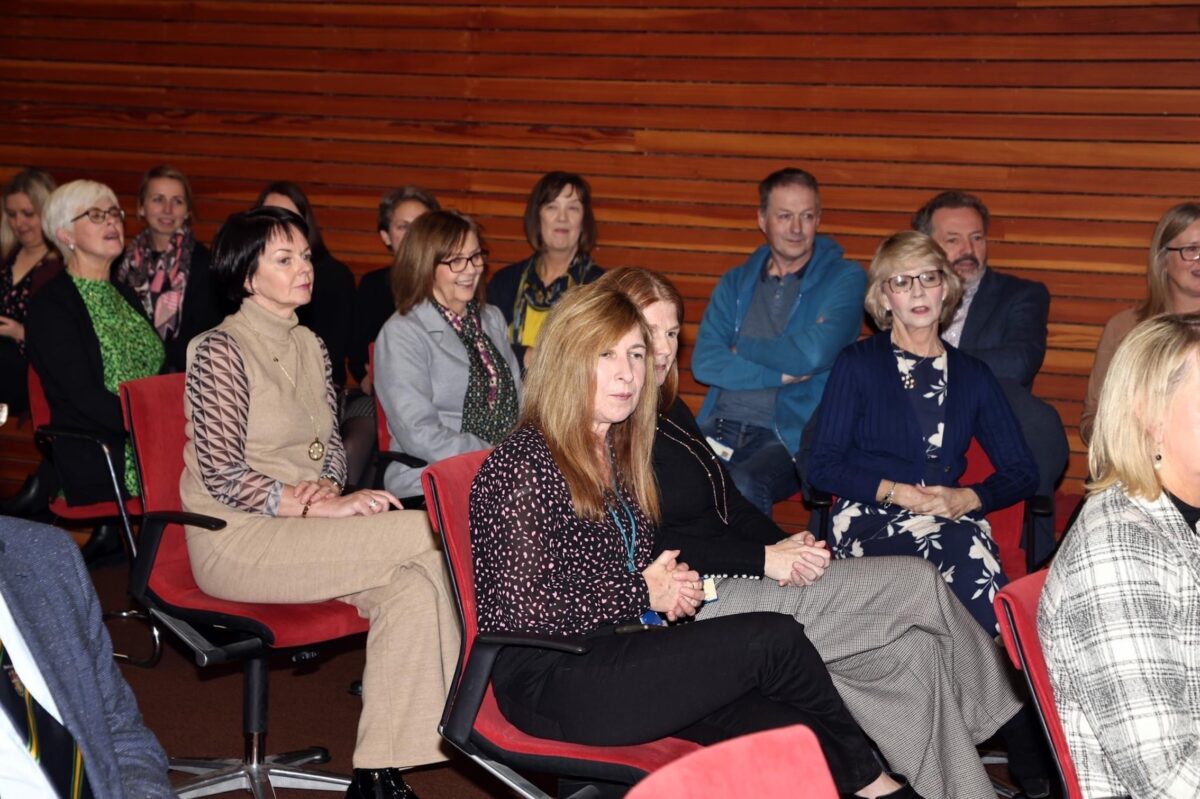 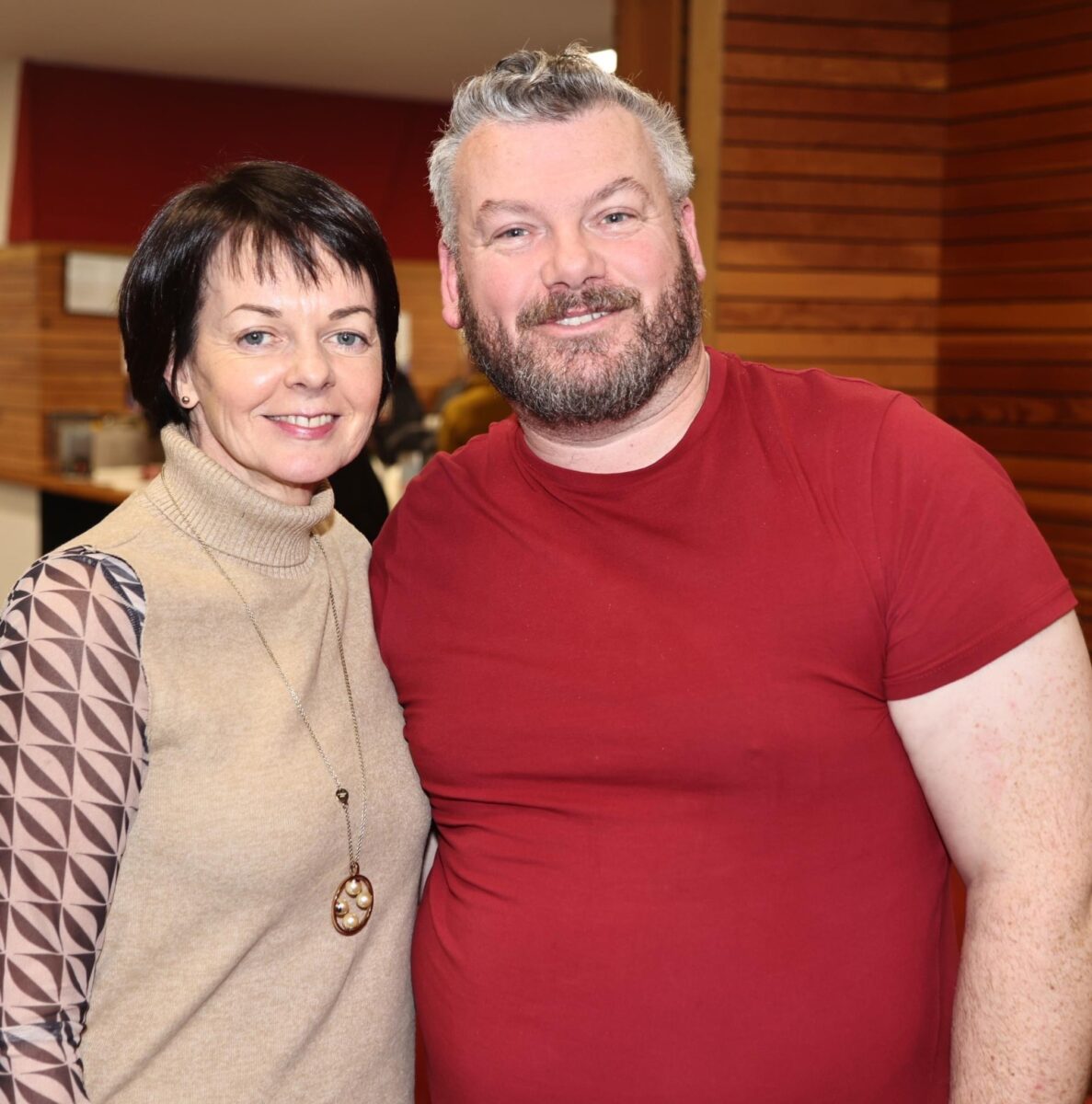