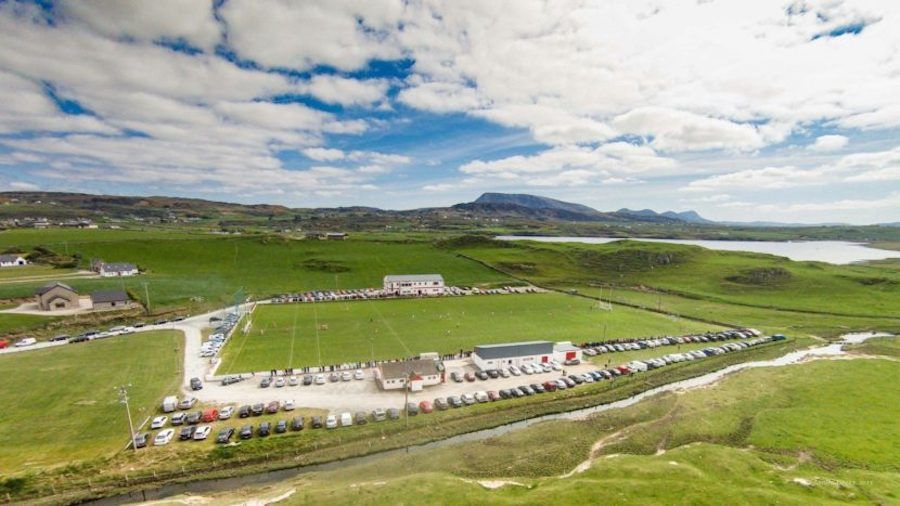 The club were commended for the way they helped those affected after ten people tragically lost their lives following an explosion at the local service station.

Following the tragedy, they played multiple roles in assisting the community, including opening their clubhouse at The Bridge, giving an invitation to anyone to call in to talk, over tea. Chairman, Liam McElhinney, accepted the award on behalf of the club,

Fanad Gaels’ Hannah Shiels was named Translink Ulster Young Volunteer of the Month for May, and scooped the overall award for 2022.

She was cited for the outstanding dedication she gives to her club across a number of roles.

As well as being a dedicated member of their senior ladies’ team, Hannah selflessly devotes her time to many other aspects of the club, such as administration, coaching, fundraising, umpiring, social media and the promotion of Irish language.

Conor McDonnell, formerly Bundoran and currently Monaghan Harps, who is the incoming Handball National President, picked up the Recognition Award.