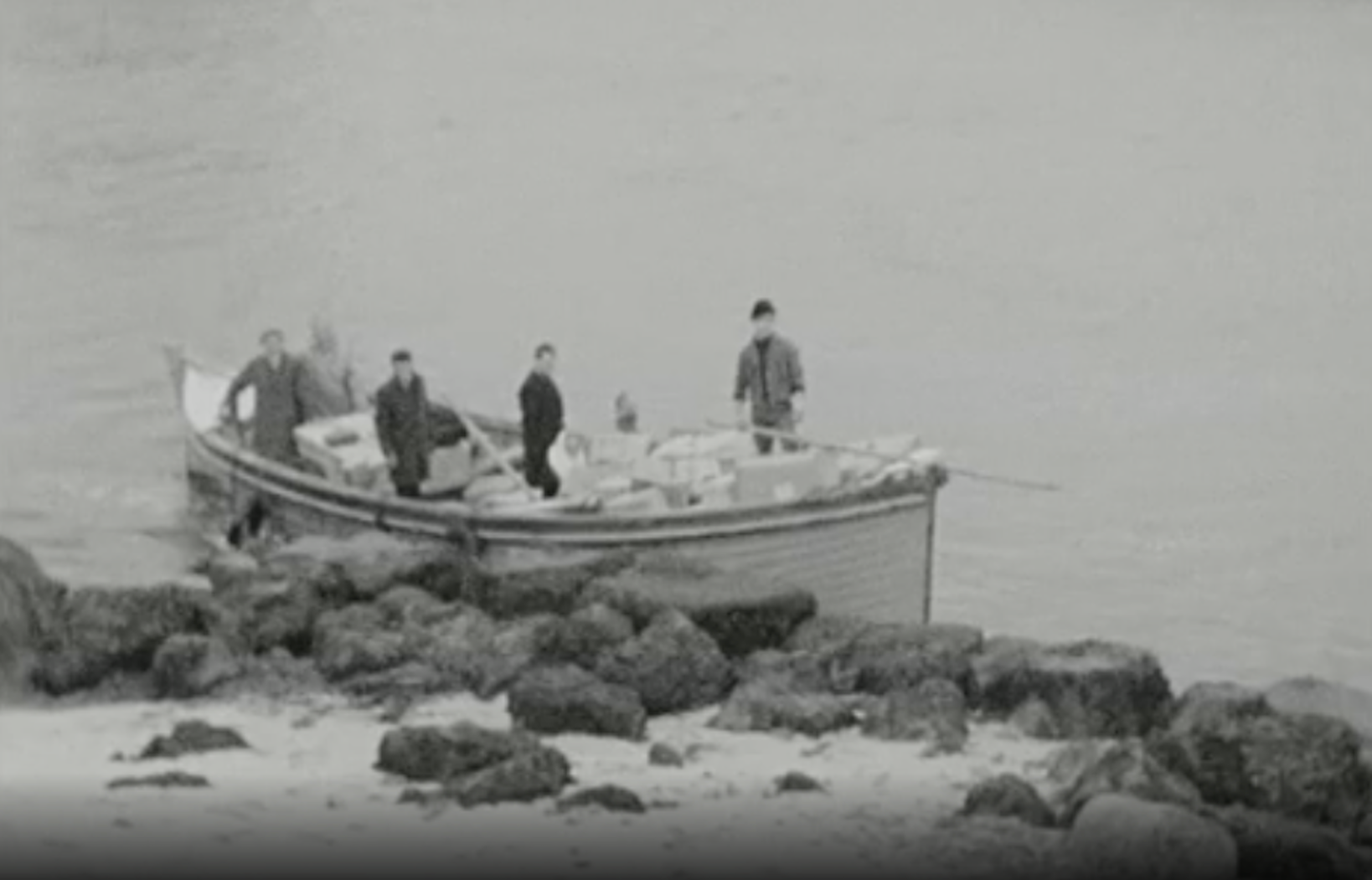 On this day in 1963, the last inhabitants left Rutland Island.

Bridget McCole and her brother Hugh finally decided to depart the tiny outcrop, situated just off Burtonport, on November 26, 1963.

They were forced to make the difficult decision after a harrowing ordeal in which they were stranded there for some time.

An RTÉ News report was broadcast at the time.

Watch the fascinating footage here on the RTE Archives website.