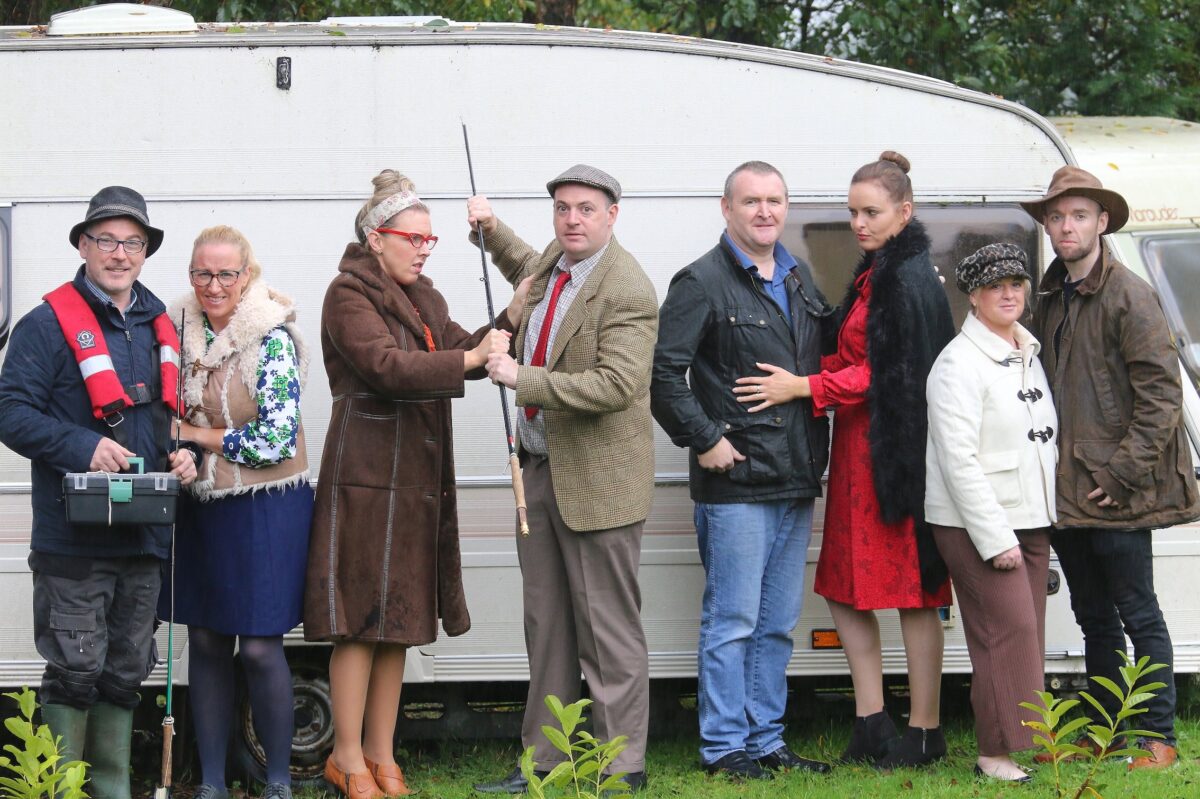 Borderline Players return to the stage next weekend for the first time in three years with one of the most popular Irish comedies, Widow’s Paradise.

The hilarious play will be staged at The Termon Complex, Pettigo, on Friday, December 2 and Saturday, December 3.

It tells the story of five women who decide to take a weekend break in a caravan on the coast to get away from their various ‘man-troubles’.

However, after some initial confusion over the location of the caravan, it soon becomes clear that their issues are just beginning and the quiet, men-free weekend they were planning will be far from reality.

Eleanor Gallagher stars as widow, Ruby Dempsey, organiser of the ladies’ weekend away.

Grainne and Tiernan have both enjoyed ensemble roles in a number of Borderline Players pantomimes including Goody Two Shoes in 2017 and Sinbad the Sailor in 2018.

Siobhan Gallagher re-joins the group for her first on-stage role since 2010, starring as the perennially nervous, Rachel Cathcart.

And one of Borderline’s original cast members, Paul Gallagher, returns to perform with the group for the first time since 2005 in the role of Wilfred McNeilly, Rachel’s absent ex-husband. 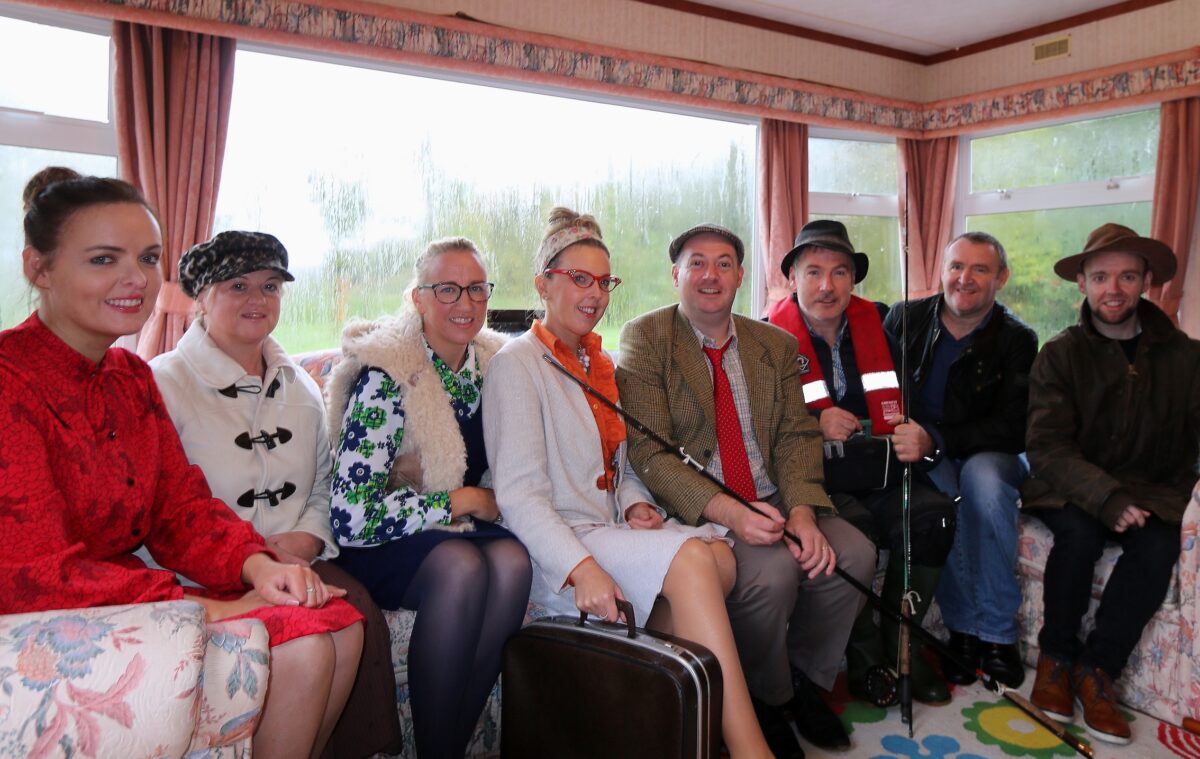 The cast of the Borderline Players’s production of Widows Paradise.

Siobhan O’Brien is back once again in the director’s chair and is thrilled to get the much-delayed show to the stage.

Speaking ahead of the performances, she said Borderline Players are back and have assembled a great cast for the hysterically funny, Widow’s Paradise.

“I directed this show a number of years ago and have been looking forward to revisiting it with this group for such a long-time,” Siobhan said.

“This will be Borderline Players first performance since the on-set of the COVID pandemic and it has been a long road getting to this point, but we are finally here and our loyal audiences are guaranteed two unmissable performances.”

“I am delighted that we are being re-joined by Paul and Siobhan for their first performances with the group in-some time and having worked with Tiernan and Grainne for many years I am very proud to have them join the cast –developing and encouraging new talent has always been core to the ethos and success of Borderline Players.”

Widow’s Paradise will take to the stage on Friday 2nd and Saturday 3rd December in the Termon Complex Pettigo at 8pm.

Tickets are available to book from the Termon Complex on 07198 61111 or by contacting Borderline Players Pettigo Facebook page.