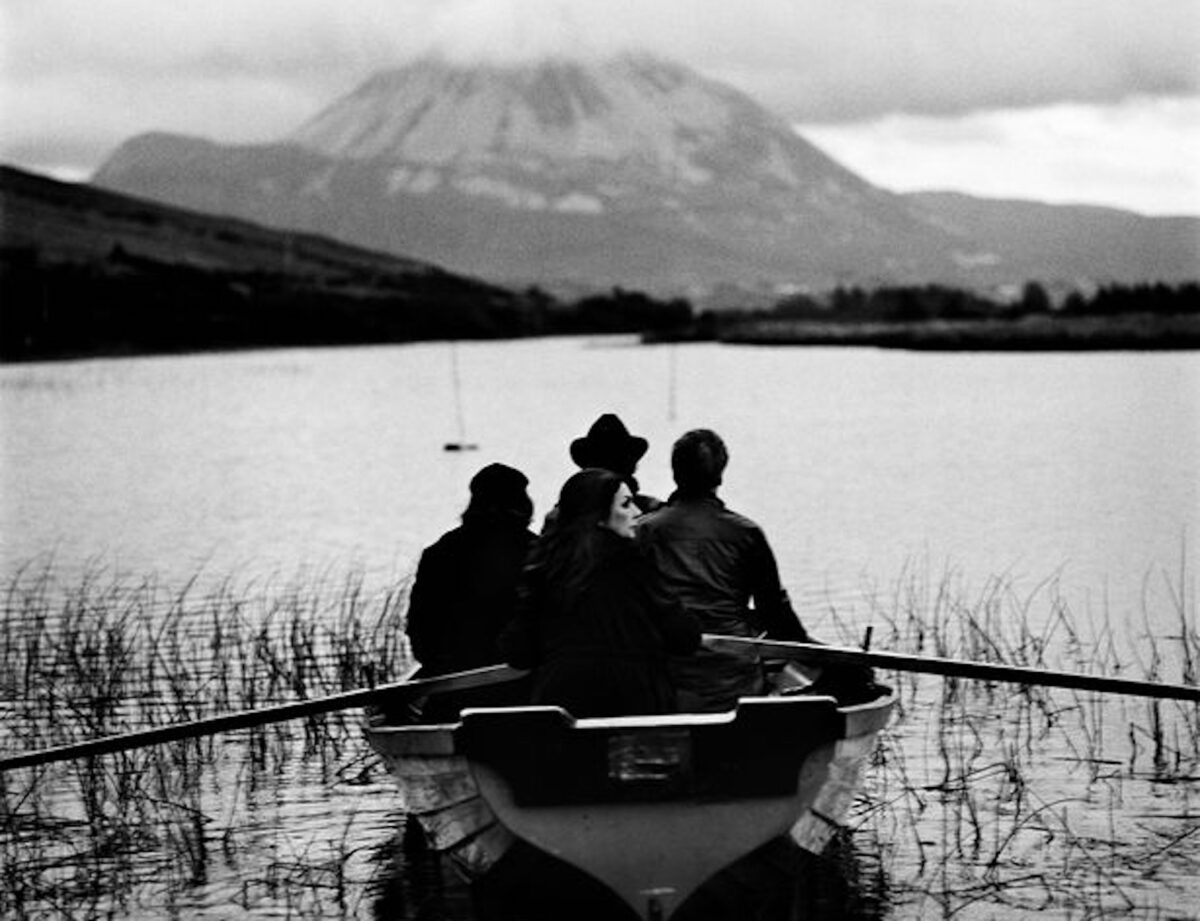 The world-famous Donegal band, Clannad, have announced that they are to play their last ever Irish gig as a band.

For the last 50 years, they have redefined the image of what Celtic and moreover Irish music sounds like to an international audience.

However their uncle, and band co-founder Noel Duggan, passed away suddently last month.

“This is your last chance to see us, if you wanted to,” says Moya definitively of the concert while speaking with Buzz.

“I know a lot of people think that, ‘Ah, it won’t be the last…’ It is definitely the last!”

It was their performance at the Letterkenny Folk Festival in 1973 which secured them their first record deal and allowed them to tour the world, where audiences were very receptive to their music.

But the band feels that it was their 1982 single, Theme from Harry’s Game, composed for the ITV miniseries of the same name, which solidified them as a popular act.

Clannad’s final Irish concert will take place on Saturday, February 18, 2023, at the 3Arena, Dublin. Tickets are on sale from Ticketmaster.

Read the full article on www.buzz.ie