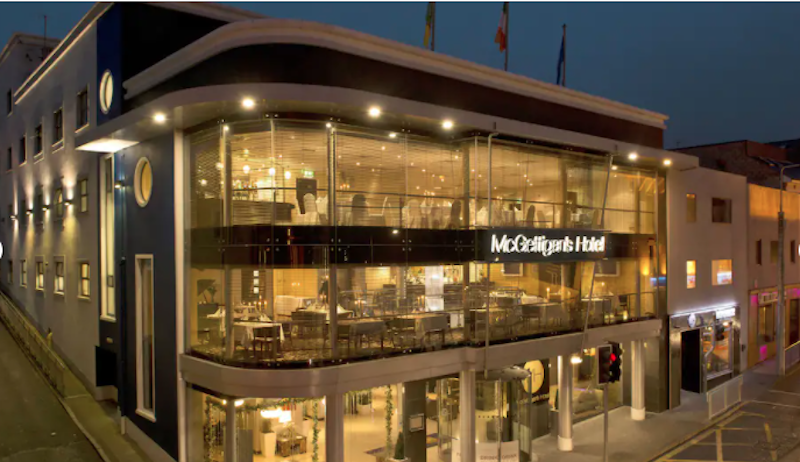 Revealed: What Donegal hotels are paid to keep Ukrainians

Three Donegal hotels have signed contracts worth more than €7.5 million for accommodating Ukrainians fleeing war, it has emerged.

A breakdown of the contracts awarded by the State reveals deals worth €337m with 270 hotels and B&Bs across the country between April and September this year.

A spokesman for the Department of Integration told The Examiner the actual figure is far higher because of deals awarded in the last quarter of 2022 but said those details will not be released until January 2023.

Tourism hotspots such as Donegal, Kerry, Clare, Cork, and Galway have a significant number of hotels and B&Bs in use by the State with contracts ranging from €20,000 to €12.5m.

Some of the biggest Donegal deals signed so far include:

Read the full story on www.examiner.ie