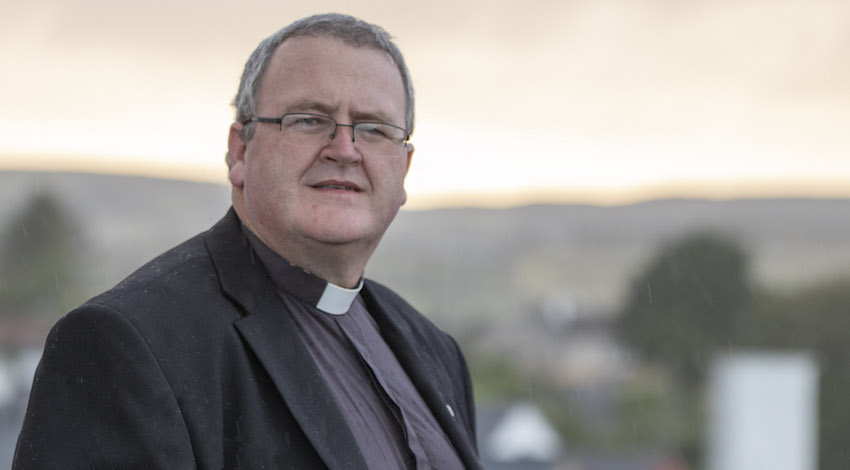 Parish Priest Fr John Joe Duffy, Lorcan Roarty, who owns the Wild Atlantic Camp and solicitor Yvonne McGuinness have all been put forward to represent the community at a local level in the months ahead.  Their membership will not be formalised without the agreement of the local community, which will be sought at an upcoming meeting.

The working group will lead projects to assist the village community on their journey of healing after the tragedy on Friday 7th October that took the lives of 10 local people.

The Working Group will be chaired by Mr Liam Ward of Donegal County Council, with Paul Kelly, Senior Executive Planner and Aideen Doherty, Assistant Senior Executive Officer also working on behalf of the council. Cathaoirleach of the council Liam Blaney and local councillors Michael McClafferty, Noreen McGarvey and John Sheamais O’Fearraigh have all been endorsed for the group.

It’s expected that the group’s first meeting will be held in early December.  After this, they will form an action plan of projects and interventions to help the developmental and regenerational needs of the community in the wake of the tragedy.

Donegal County Councillors were told today that the Working Group will consult extensively with all groups and individuals in Creeslough and engage with relevant government departments and other funding bodies to confirm the necessary resources to implement the agreed Action Plan on a prioritised and phased basis. It is envisaged that the development of the agreed Action Plan work will take approximately six months to conclude with delivery to take place thereafter.