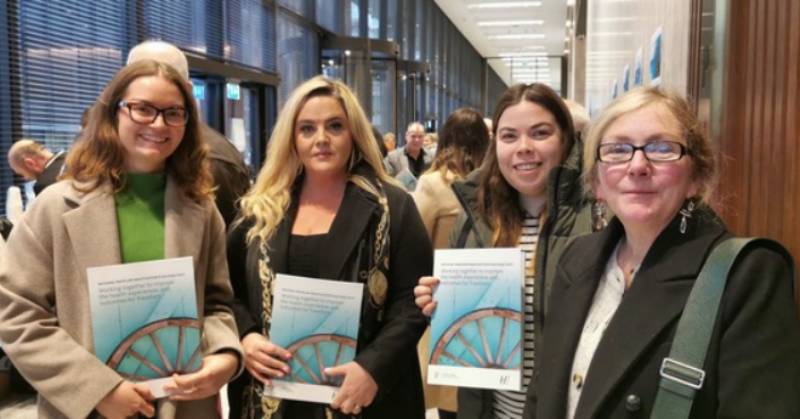 A major National Plan to tackle health inequalities among the Traveller community was launched in Dublin today.

The National Traveller Health Action Plan (NTHAP) – developed by the HSE in consultation with Donegal Travellers Project and other Traveller representative organisations –aims to improve health outcomes for Travellers, making clear that “a social determinants and whole-of-Government approach” is urgently needed.

It will be monitored on an ongoing basis and updated at the end of 2027. The Department of Health is providing “development funding” for the Action Plan of €1.3m in 2023.

Speaking from the launch, Ann Friel, DTP Primary Health Care Coordinator and Assistant Manager, said the plan strengthens the hand of local organisations to address health inequality through its implementation at a local level. 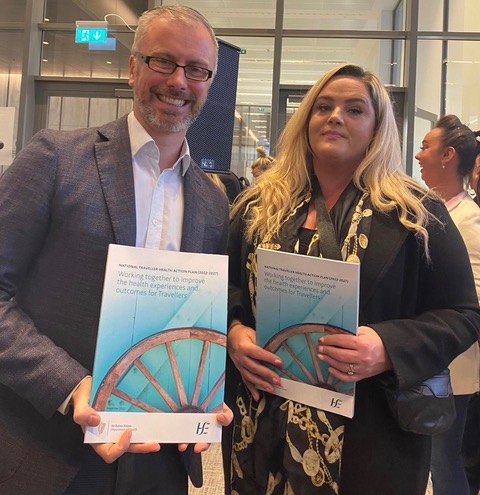 “We have waited a long time for this to happen and while we recognise that further investment will be required, this funding will enable us to develop solutions to address Traveller Health inequalities.”

To improve the health outcomes of the Traveller community and health inequality, the NTHAP will have “clear accountability mechanisms” to monitor and evaluate its implementation.

Health Minister, Stephen Donnelly acknowledged that the State has not done enough historically to improve Traveller health. He was one of three Government Ministers who attended the HSE launch of the first National Traveller Health Action Plan.

Describing the new plan as only the start, Minister Donnelly said that the launch marked the beginning of a new relationship between the State and the Traveller community. 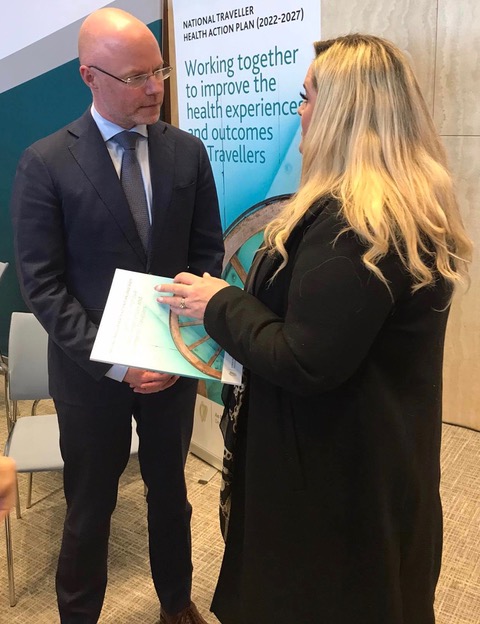 “We are starting a new relationship where the State listens,” he said, pledging ongoing Government support and to build up Traveller Healthcare Projects as part of the new plan.

Roderic O’Gorman, Minister for Children, Equality, Disability, Integration and Youth said the new plan would  be “key to reducing the health inequalities which exist for Travellers in our society”.

Minister for Public Health and Wellbeing, Frank Feighan said he believed Travellers had the right to “the highest attainable standard of health as is the norm in Irish society”.

“This plan is important because it acknowledges the systemic racism and discrimination that has existed for years, it acknowledges the social determinants of health – education, employment and accommodation – and commits to strengthening partnership working between the HSE, Traveller Health Units and local Traveller organisations/Traveller Primary Health Care Projects in the design and delivery of health services.”

She stressed that Traveller Primary Health Care Projects were the primary source, or often the only source, of information when it comes to health information for Travellers.

“They bridge the gap between the community, who are facing high health inequalities, and a health service unable to reach and engage in a culturally appropriate manner. But the projects need to be adequately resourced, valued and given parity with HSE colleagues, ” she said.