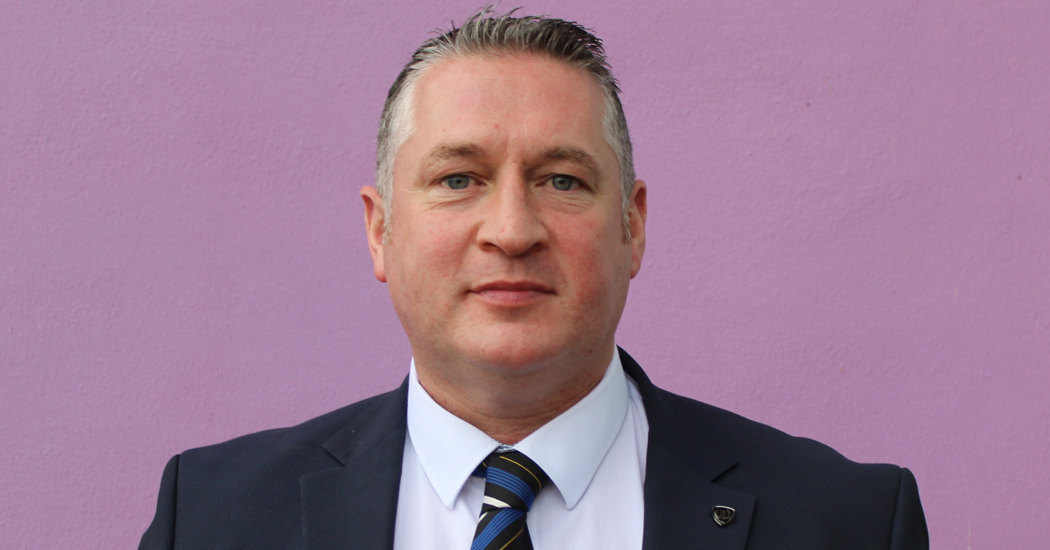 Inishowen Councillor Johnny McGuinness has put forward a call to the government for the establishment of an emergency / evacuation fund for families in Donegal’s worst-affected defective homes.

Cllr McGuinness, speaking at today’s county council meeting, said that Donegal is facing a humanitarian disaster and that everyone deserves to feel “safe, secure and sheltered in their own home.”

His motion came after hundreds of homeowners staged a protest outside the Lifford council chamber this morning demanding action on the scheme and emergency supports for affected homeowners.

Cllr McGuinness asked the council to contact Minister for Housing Darragh O’Brien seeking urgent support for families in need. His motion was seconded by Cllr Jimmy Kavanagh, who said that today’s protest clearly highlighted the dire situation some families are facing.

“We are approaching another winter and we need to see action to protect the worst-affected families,” Cllr Kavanagh said.

Cllr Kavanagh said it was important that redress applications are dealt with in a timely way and that the council communicates well to applicants on the process.

“We have seen this morning that communication is absolutely key,” Cllr Kavanagh said.

Councillors were told today that Donegal County Council is awaiting further details on the Enhanced Defective Concrete Blocks Scheme which provides for an additional grant of up to €15,000 for alternative accommodation.

Cllr McGuinness’ motion is now set to be included in the council’s request for a delegation to meet with the Minister for Housing progress on the Enhanced Defective Concrete Blocks Scheme, timelines, and the provision of Temporary Modular Homes. The request for the meeting was unanimously agreed at last week’s council budget meeting.