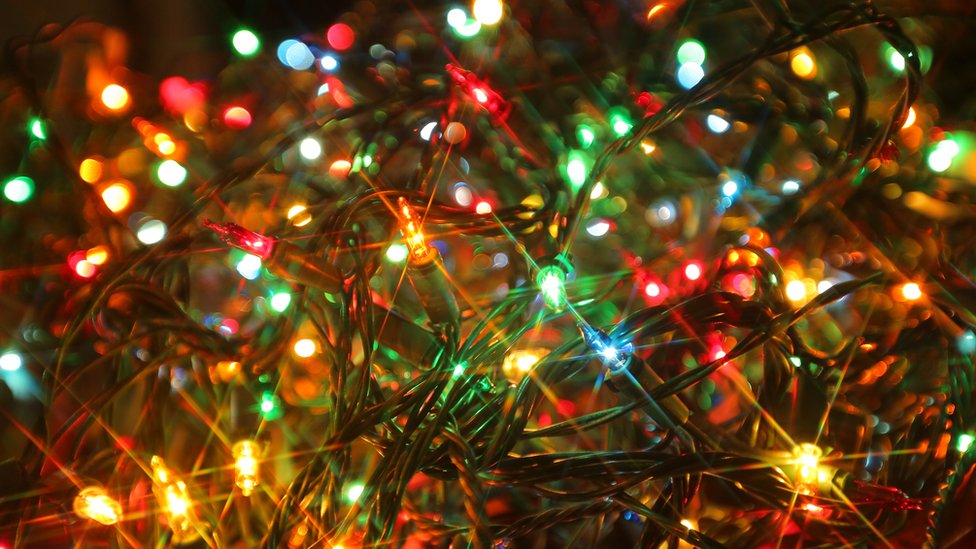 National: Irish households to spend an extra €978 for Christmas

Irish households are expected to spend the same amount of money this Christmas as they did last, according to Retail Ireland.

The reason for the lack of increase is due to the impact of the higher cost of living reins in spending.

It is estimated that each household will spend €978 more in December than they do in every other month.

This adds up to around €5.39 billion during the festive month, the organisation says, €1.86 billion more than the other months of the year.

“After Covid clouding the celebrations over the last couple of years, there are signs Irish consumers are determined to ensure the Christmas is properly marked this year,” said Arnold Dillon, director of Retail Ireland.

“Spending is likely to happen a bit later this year, however, as people started shopping a bit earlier last year due to a concern about new Covid restrictions.”

The Central Statistics Office is due to report retail sales for October later today, following a dip in volumes and value in September.

“While retail sales grew in the first half of the year, consumers have been more concerned about cost increases over recent months,” Mr Dillon said.

“While consumer spending is likely to be similar to last year, shoppers are very focused on getting value for their money.”

That’s because the annual rate of inflation is currently running at around 9.2%.

“The Irish consumer is resilient, but has had to deal with a lot over recent years. A strong retail recovery after Covid restrictions was dampened by war in Ukraine and increased cost pressures,” Mr Dillon added.

But he also pointed out that economic indicators remain positive with continuing strong employment numbers.