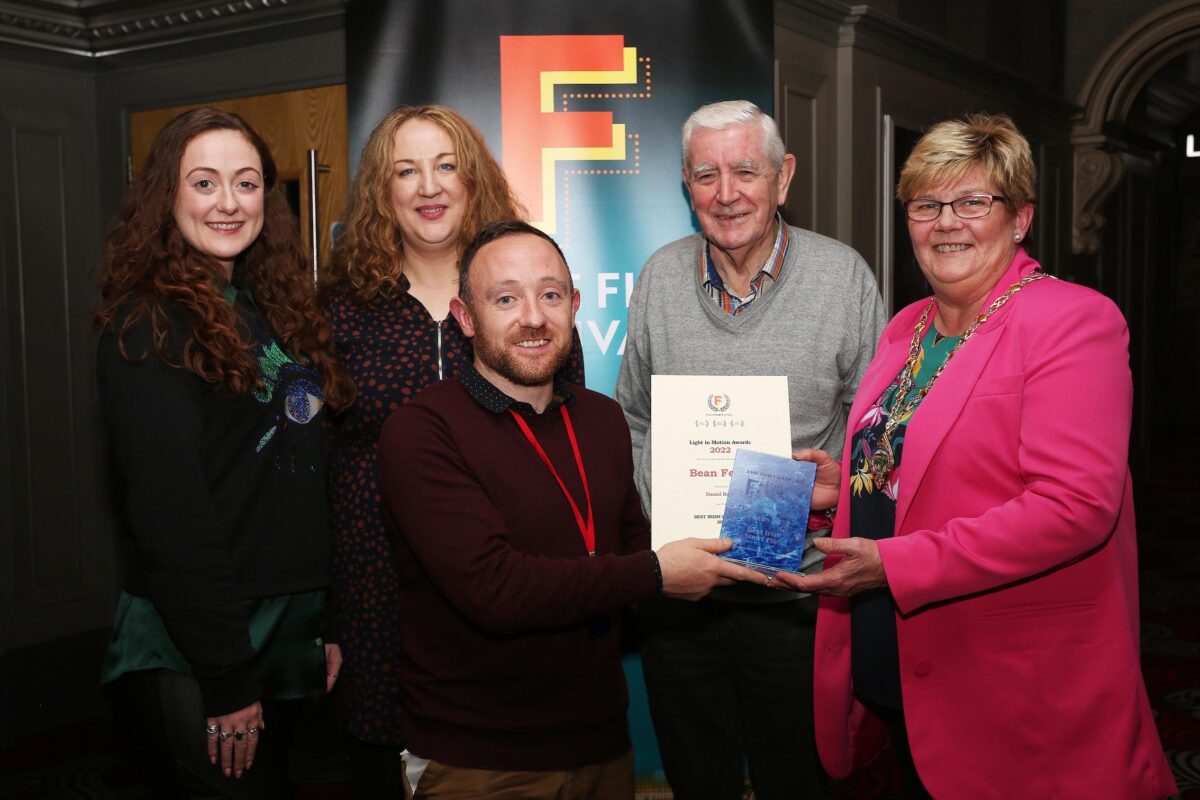 A Donegal production has won ‘Best Irish Short’ at the prestigious Foyle Film Festival in Derry.

The winning film was commended by the jury as “mesmerising and frightening work of ambiguity with a pitch perfect tone of superstition meeting reality”. 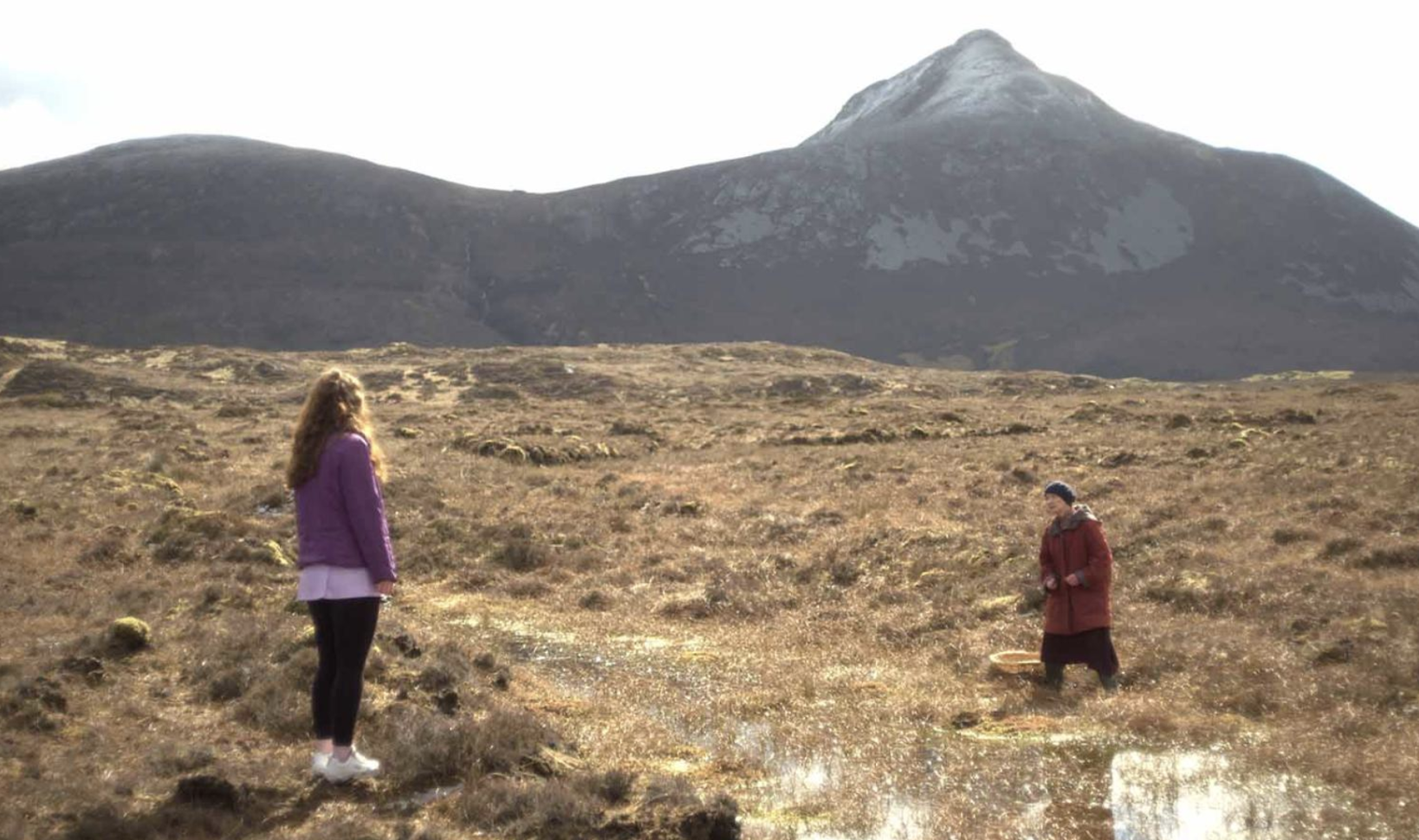 A scene from Bean Feasa.

The winners of the prestigious Light in Motion Competition Awards were announced last night at a sold-out screening of the Northern Ireland Premiere of Empire of Light by Academy Award®-winning director Sam Mendes at Brunswick Moviebowl.

In attendance was Deputy Mayor Angela Angela Dobbins, Michael Bond from City of Derry Crystal, Hugh Odling-Smee from Film Hub NI, many filmmakers from competition entrants and the general public.

The Light in Motion Competition endeavours to deliver a programme of short films and animations from all over the world and the festival has been privileged to show an impressive and diverse selection of work throughout its ten day run.

Recipients of the Light in Motion Award for International and Irish short film and short animation qualify for consideration in the Annual Academy Awards® without the standard theatrical run.

Foyle Film Festival is also a BAFTA recognised festival. Consequently UK short films and animations screening as part of the film festival can be submitted for consideration to the BAFTA Film Awards.