Students in Letterkenny eat more Chinese takeaway food than anywhere else in the country, according to research by Just Eat.

The research shows a breakdown for takeaway food habits for students across Ireland.

The key findings for Letterkenny students shows that:

* Fridays and Sundays are a firm favourite day to order among Letterkenny students, with 17% of all orders being placed on Just Eat during these days

With many students now in their second semester of the college year and some heading into exam season, Just Eat has delved into the takeaway habits of Irish students. 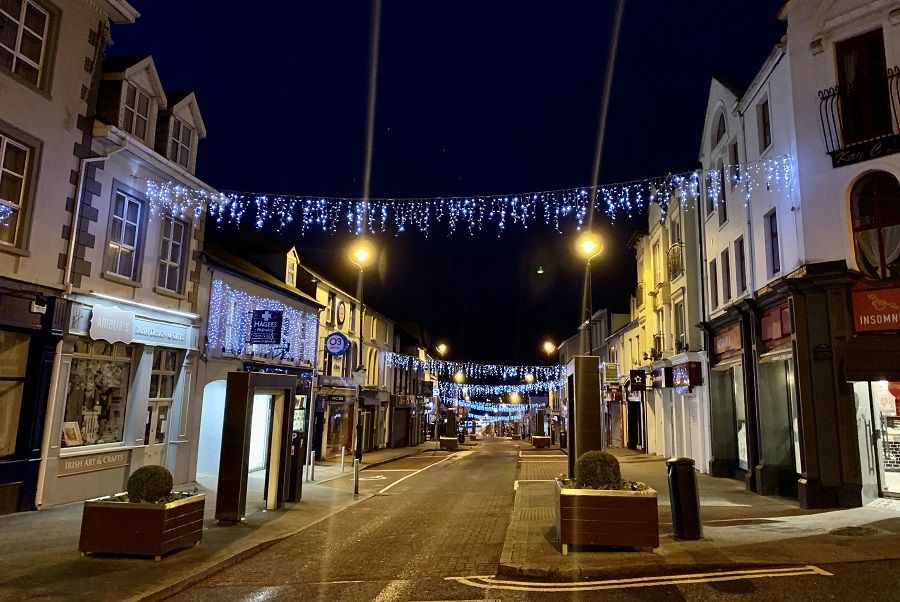 Based on Just Eat ordering data since the college term began, Letterkenny students place more orders for Chinese takeaway than any other college, with over one third (36%) of students opting for this cuisine.

The only other place that loves Chinese takeaway as much as Letterkenny scholars is Cork at 32%.

Pizza comes in second place for Letterkenny students at 10%, well behind other colleges where pizza is the number one takeaway choice.

Athlone are the biggest pizza lovers in the country as well as Sligo and Trinity.

Letterkenny students also take top honours for placing the highest numbers of orders between the hours of 4pm to 11pm with 84% of orders during this time. The other biggest late night snackers in the country are students in Athlone IT, UL and Trinity who are all partial to ordering after 11pm.

The most popular days for Letterkenny students to place orders on Just Eat are Fridays and Sundays, with 17% of Just Eat orders being made on these days. Sundays are also the most popular day for students in Sligo and Cork while Maynooth students also love a Friday night order.

According to the Just Eat data, the top local restaurants of choice for Letterkenny students are:

Commenting on the findings, John Carey from Just Eat said: “With the first college term over, Just Eat has delved into the takeaway habits of students across the country. What was interesting from the data is how cuisine choices vary depending on the student area. Our research shows that Chinese takeaway is Letterkenny students’ top choice when placing an order via the Just Eat ap, something they have in common with students in Cork. The Donegal based students are also most likely to order between 4pm – 11pm while students in Limerick, Athlone and Dublin are more likely to place an order after 11pm.”