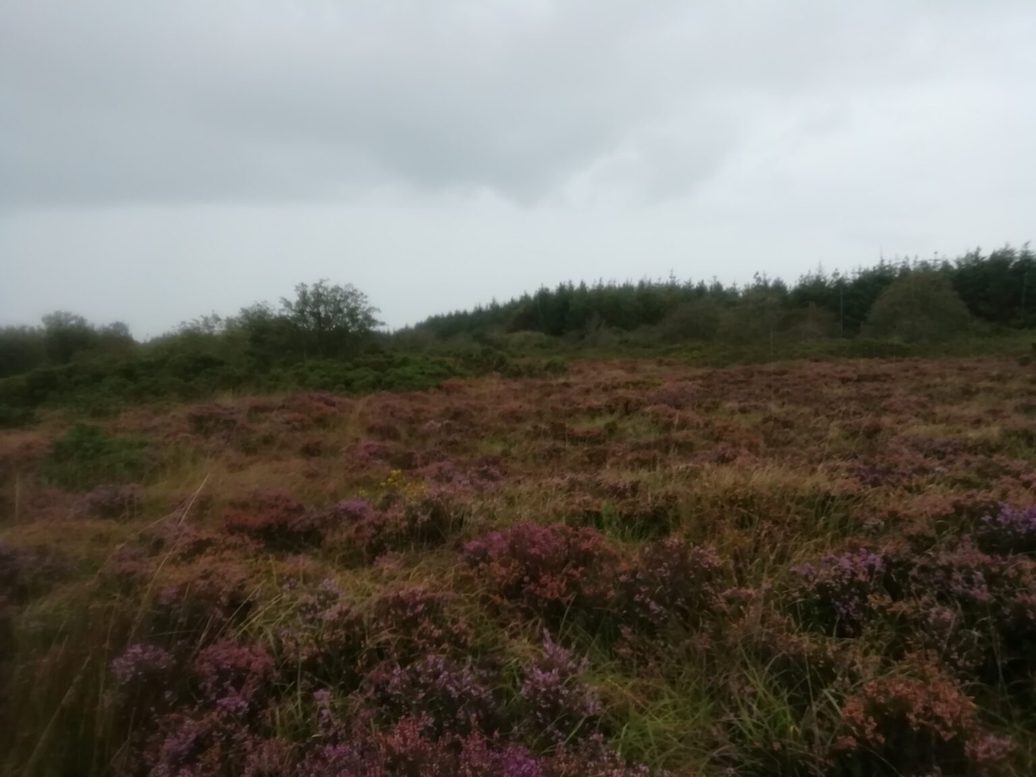 Farmers could be required to increase water tables on drained agricultural peatlands to ‘near or at the soil surface’ under a looming EU rewetting law.

The proposal, reported in today’s Farming Independent, is contained in a new draft compromise text on the EU Commission’s Nature Restoration Regulation.

This would affect thousands of acres of drained farmed bogland in Donegal.

It comes as the government remains concerned about the impact of the proposed legislation which says member states must introduce restoration measures on 30 percent of drained agriculture bogland with a quarter rewetted by 2030.