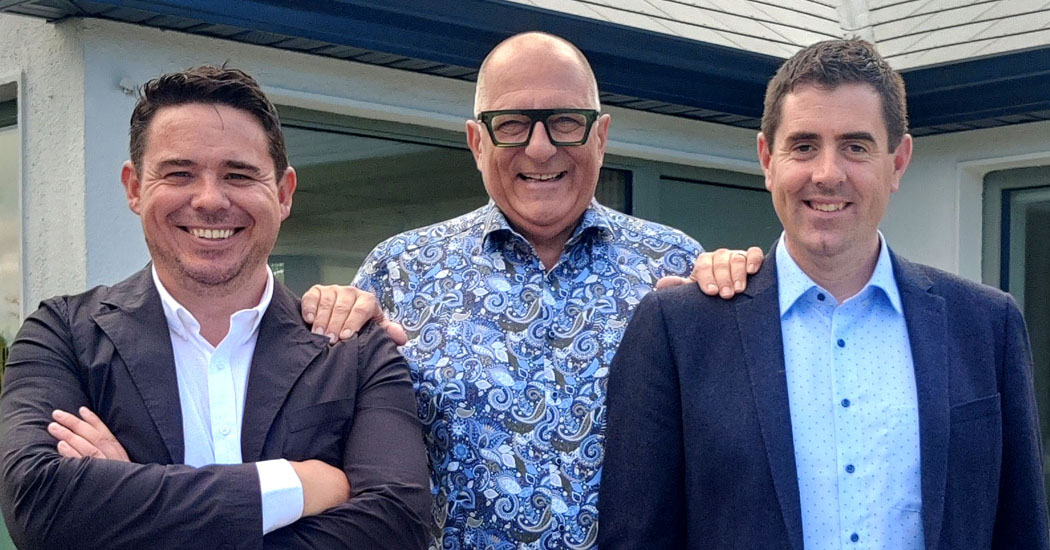 Donegal architect Peter McGonigle has brought his expertise to a new episode of RTE’s My Bungalow Bliss, airing this evening.

The Dunfanaghy man is a director of Craftstudio Architecture in Monaghan. Together with his business partner Ronan Fitzpatrick, they were tasked to redesign and reimagine a 1970s built bungalow in Ballina in Co. Mayo for local pharmacist Sarah Collins.

The house was built by Sarah’s grandfather based on a design taken from Jack Fitzsimons book Bungalow Bliss.

Sarah recently became the proud owner of her childhood home, but it was a cold, boxy bungalow and she dreamed of a light, open plan and sustainable home. 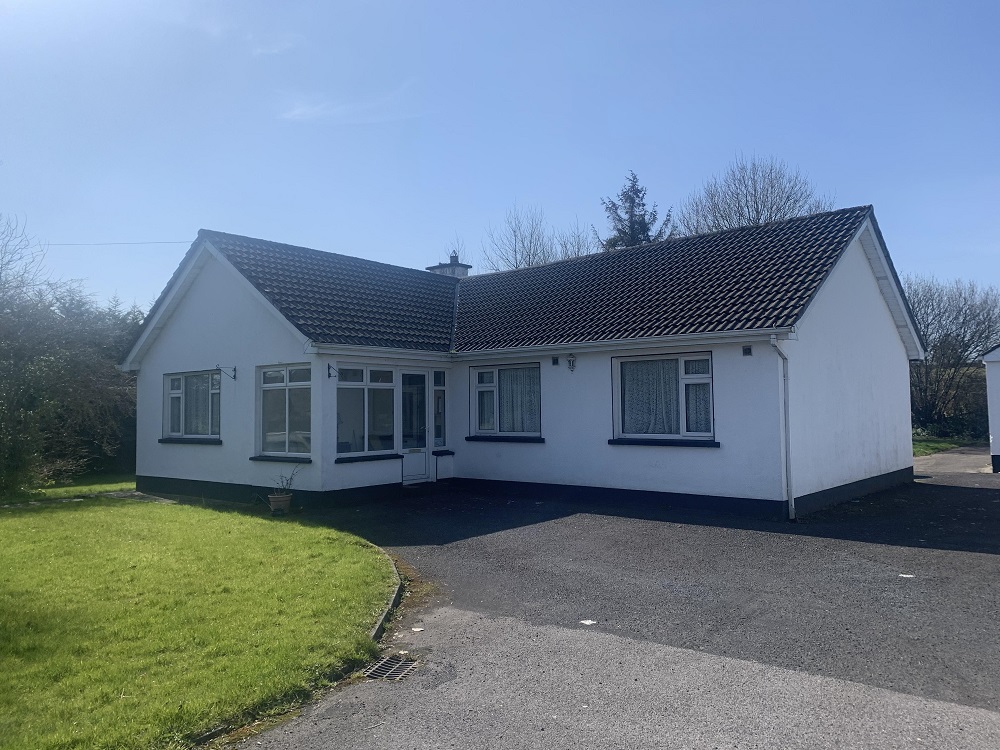 Sarah’s Bungalow before the renovation

That’s where Peter and Ronan come in. They embraced the challenge and they managed to upgrade the home to an A3 BER rating, the highest possible for a renovation project.

The existing was a typical bungalow with lots of small rooms arranged along a dark corridor. Like all bungalows it faced the road but Sarah wanted a tranquil hideaway.

The architects sought to work with the existing house as much as possible, adding only minimal extensions in order to open-up and orientate the space towards the mature south facing gardens.

The project was blighted by delays due to Covid and material shortages but hopefully the final project was worth the wait.