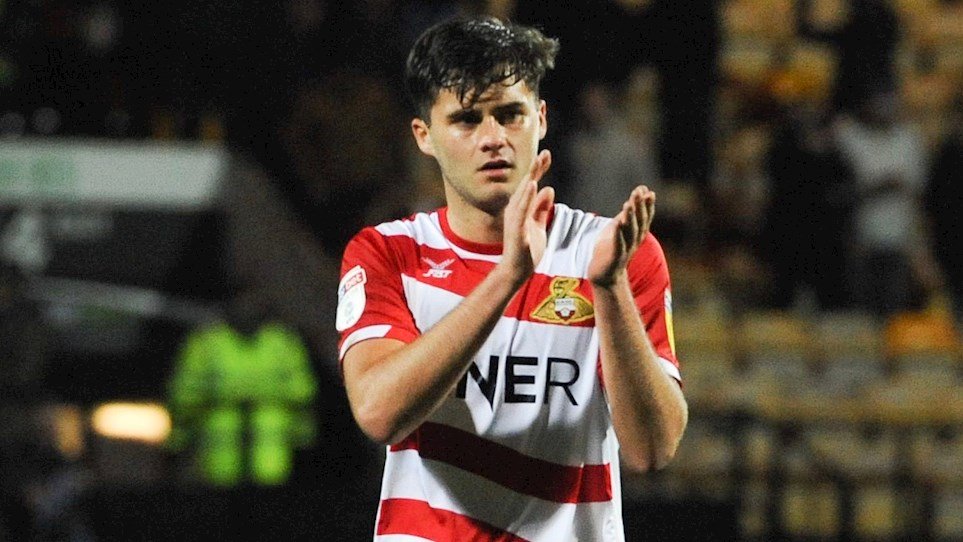 Scottish Premier League side Motherwell are weighing up a move for Letterkenny player Shane Blaney.

Blaney ins currently with Sligo Rover having spent the past two season with the Bit ‘O Red since moving there from Doncaster Rovers.

However, it is understood the 23 year old fancies another stint across the water.

The Fir Park club have been tracking Blaney after he put in a number of solid performances for Sligo, especially in their Europa Conference League run.

It is understood that a move may come as early as January for Blaney.