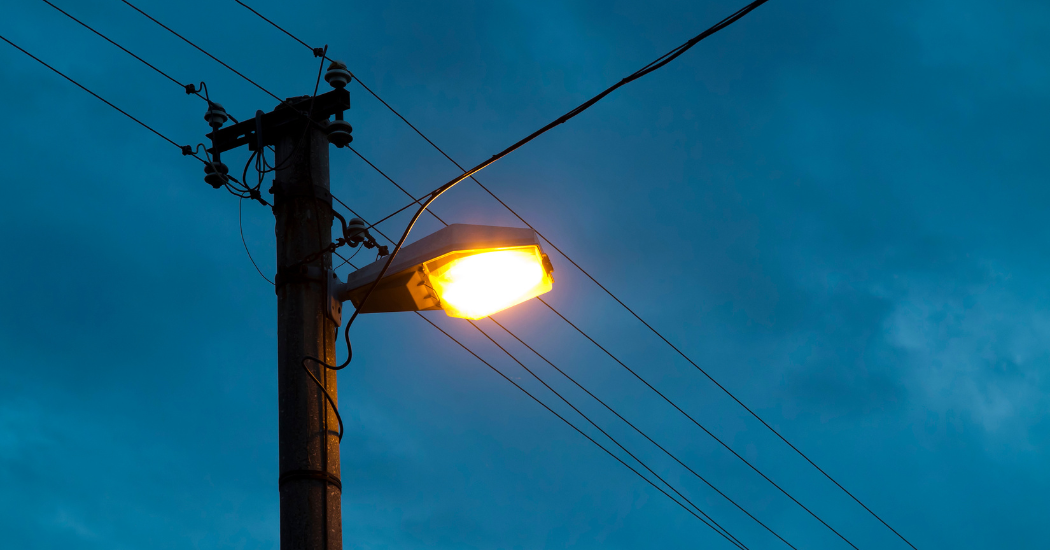 Donegal County Council has been asked to get a third-party opinion on the quality of the street lighting in the Lifford-Stranorlar district.

The call was made by Cllr. Patrick McGowan, Cathaoirleach of the Lifford Stranorlar MD, who says the lights in some areas are “simply not good enough”.

Cllr McGowan told the council that there have been cases of trips and falls on paths at nighttime in towns along the N15.

He expressed concern about Main Street Ballybofey and Stranorlar, where it is particularly dark when shops close and their lights go down.

“There are a lot of poles towards St Joseph’s that still have the wires on them, they are very far apart and they are trying to light two sides of the road at once. They are simply not good enough,” Cllr McGowan told this week’s sitting of Donegal County Council.

“A lot of residents and elderly people are complaining about them. There are unfortunately a lot of trips on the footpath.”

Cllr Paul Canning, who seconded the motion, added a request for the replacement of lights with wooden poles and electric wiring that he described as an “eyesore” in many villages.

Donegal County Council has responsibility for more than 19,000 public lights across the county. Councillors were told that the lighting supply is currently being changed to LED lamps, with two-thirds already upgraded. Director of Services, Bryan Cannon said that the LED lights provide a higher quality light, albeit a more targetted light which is more dark-sky friendly. He added that the upgrade project, which is being coordinated on a regional basis, should bring more improvements to towns and villages.

Mr Cannon said that specific areas of concern are being addressed on an ongoing basis.

Following the passing of Cllr McGowan’s motion, an independent public lighting survey in towns located on the N15 is set to be considered in the context of work and budget planning.