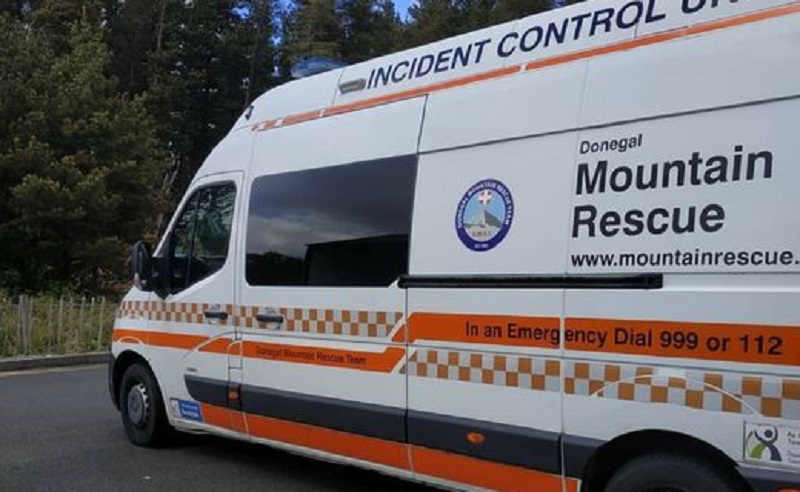 A man’s body has been recovered near Errigal mountain this morning.

The remains were recovered following a multi-agency search in the area involving Donegal Mountain Rescue volunteers and the Irish Coast Guard.

The man had previously been reported missing.

Gardaí have confirmed that the body has been removed from the scene and a post mortem will take place in due course. A file will be prepared for the Coroner’s Court.