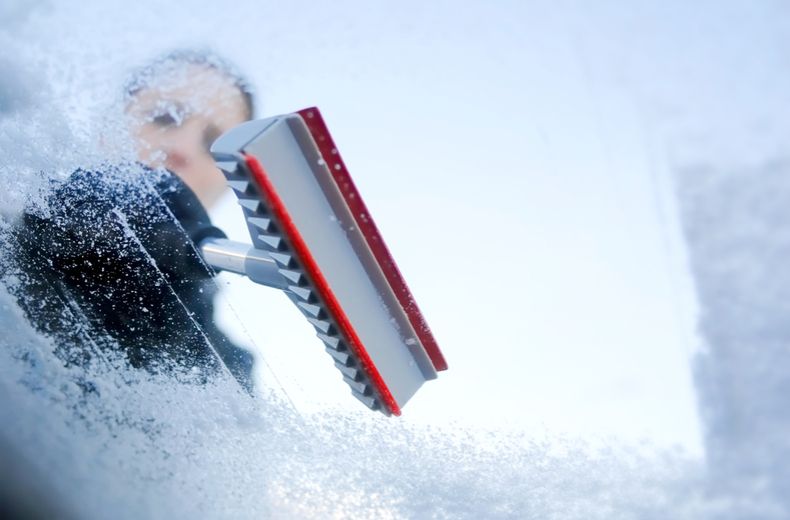 The cold snap follows an above average November, when the highest maximum was reported on Sunday 13th at Finner, Co Donegal with a temperature of 17.6 °C. This is the station’s highest maximum for November on record in 25 years.

Malin Head also made the record books by avoiding frost. The number of days with ground frost ranged from zero days at Malin Head, Co Donegal to 14 days at Phoenix Park, Co Dublin. Malin Head had an unusually sunny November with 76.2 hours.

A big change in the weather is forecast over the coming days as the relatively mild weather of recent weeks is replaced by much colder conditions.

Meteorologist Matthew Martin says, “After such a mild November, the upcoming cold spell will be a shock to the system for many. There will be a good chance this weekend to make preparations for the winter weather. Lots of useful information and advice is available on the winter ready website https://www.gov.ie/en/campaigns/aa78b9-be-winter-ready/ .”

The transition to colder weather is currently underway as high pressure stretching from Russia to Scandinavia begins to retrogress towards Greenland allowing a cold easterly air-flow to become established over Ireland this weekend.

Maximum daytime temperatures will drop back to single figures over the weekend and with the increased chance of some frost. There will be some showers too, especially over eastern counties on Sunday, where some of the showers will be heavy and bring the potential for hail and thunder and snow is possible over high ground.

Next week, it looks set to turn even colder. After relatively benign winter weather on Monday and Tuesday with lots of sunshine and just some showers, a much colder northeasterly air-flow is currently forecast to become established over Ireland by Wednesday.

Forecasters said: “Whilst there remains some uncertainty in forecast detail, there is growing confidence that it will turn very cold from Wednesday and through the latter days of next week. Wintry showers of hail, sleet and snow are expected at times along with the possibility for severe frost and ice. Daytime temperatures are forecast to be in the low single figures with sub-zero temperatures by night.”