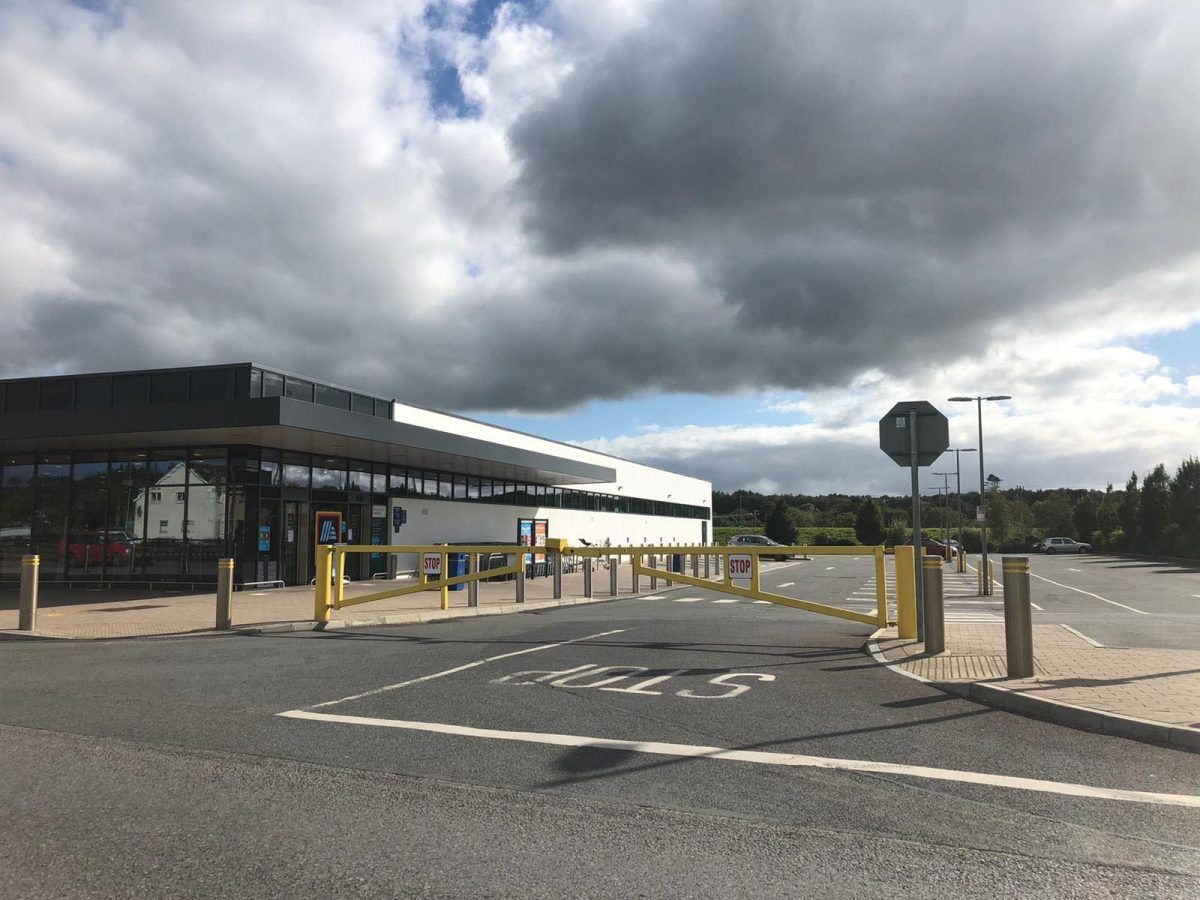 A Letterkenny man who couldn’t wait for the opening time for alcohol at a supermarket stole two cans of pink gin instead.

Ryan Keenan appeared at Letterkenny District Court after being caught stealing the booze from ALDI in Ballybofey.

The court heard the 29 year old was on his way to a St Patrick’s Day party at 11.50am and that alcohol could not be sold at that time.

Instead Keenan, from Burnside Apartments in Letterkenny, put the cans valued at €3.97 in his pocket and walked out without paying.

Solicitor, Mr Kieran Dillon, said his client was ‘forthright and upright’ about the incident.

“He was invited to a party and he put these items in his pocket,” Mr Dillon said. “He has had depression and anxiety and has been under the care of the health service.”

Mr Dillon said Keenan was formerly training to become a hairdresser before a serious accident left him needing ‘to find alternatives in his life’.

Noting that Aldi had been compensated, Judge Éiteáin Cunningham convicted Keenan €100 and fined him, giving him five months to pay.

Stealing gin was a sin – at 11.50am in ALDI, Ballybofey was last modified: December 3rd, 2022 by Staff Writer
FacebookTweetLinkedInPrint