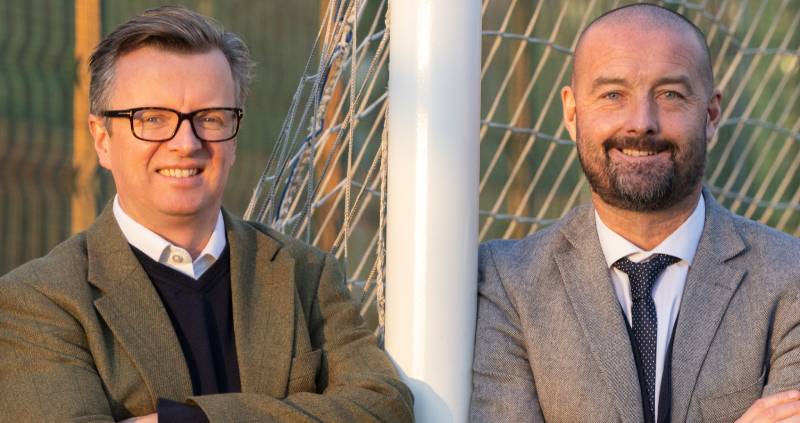 ‘We can create something special here’- Dave Rogers

Finn Harps’ new manager Dave Rogers says there is an opportunity to create something special at Finn Harps.

Rogers was announced yesterday and the Liverpool native is eager to get underway.

Rogers has been handed a four-year contract, as a long term plan is being put in place for the future of the club.

“We’ve a real opportunity to create something special here. There’s a great academy, Kevin (McHugh) and Stephen (McNutt) and all the lads in the academy have a really good foundation in place and I’m a really big believer in developing homegrown players.

“The board know I’m committed to them, they’re committed to me which is why we’ve gone for the long term contract and I’m going to be based in Donegal so I’m absolutely delighted.”

“Players will come and go but no player, manager or person is bigger than the club, the fans are the lifeblood of each club and I know how passionate the fans of Finn Harps are.

“The North West is a hotbed of talent, why should Finn Harps keep losing players? The only way to keep players is to show we mean business and we’re all about professional.

“It is going to take time, we’re under no illusions but you only get out what you put in and we’re ready to put everything into this and no more so than myself.”

Watch the full video below