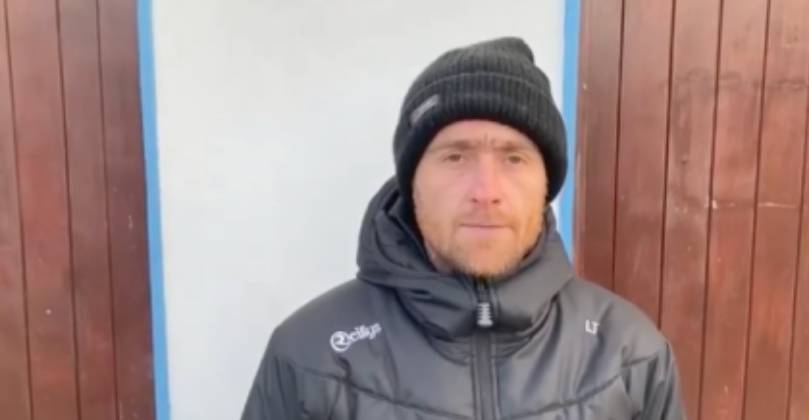 Swilly took the lead 12 minutes into the second-half with a Conor Gormley free-kick from the edge of the box.

It was then 2-0 to Swilly when Ian Ward slid a lovely through ball for Kyle Black to fire in to the corner of the net.

Ward made it three when he finished at the second attempt to cap off an all round good performance that Toland was pleased with.

“The boys battled hard but we had a game plan and went with it and thankfully we got the three points.

“There’s a bit of a boost in the town with players coming back, all local boys so it’s good to have all them players around the area and we know how good they are.

“We’ll take it one game at a time and that’s the way it is.”