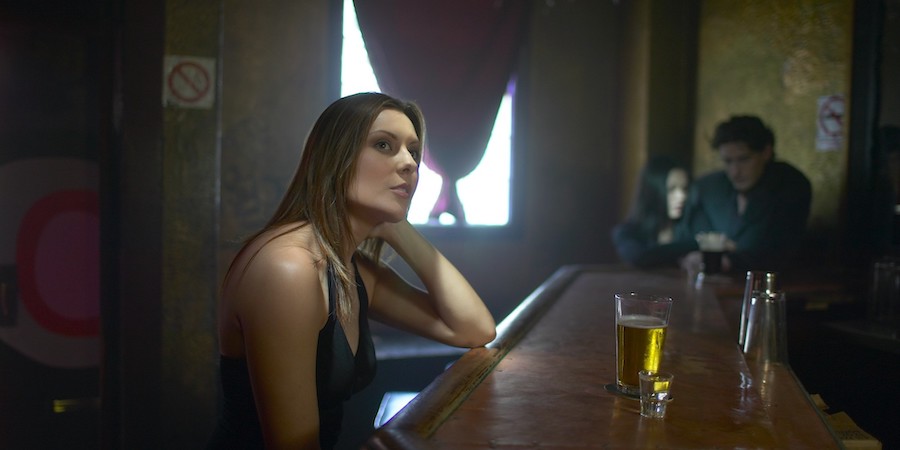 Gardai in Donegal and a number of other local agencies are to launch the Ask for Angela campaign this Wednesday, 7th December 2022.

The initiative is being launched Divisionally to support communities and keep people safe over the Christmas and New Year period.

This initiative encourages people to approach a member of staff in any licensed premises that displays the #Ask For Angela logo, posters or signs and (Ask for Angela) to alert the staff member that the person is seeking to remove themselves from a vulnerable situation.

The agencies involved in this collaboration are:

Further details on the campaign will be released later in the week.

‘Ask for Angela’ safety campaign to be launched in Donegal this week was last modified: December 4th, 2022 by Staff Writer
FacebookTweetLinkedInPrint