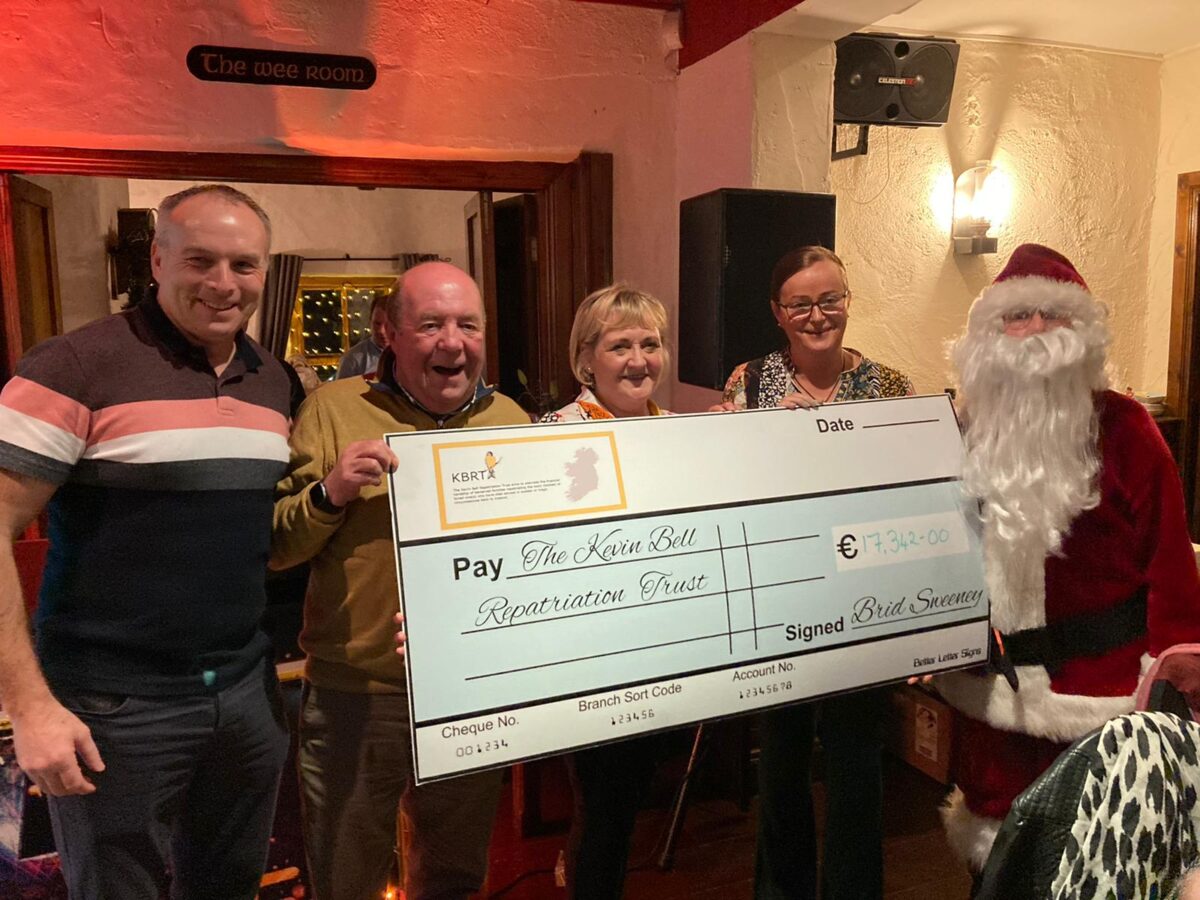 Bríd Sweeney from Loch an lúir has been walking every day in 2022 to raise money for the important Irish charity.

Rain, hail or shine, Bríd has been out on the road raising awareness of her challenge.

As the year draws to a close, the local receptionist and photographer held an event to thank everyone who supported her every step of the way.

Bríd’s fundraising evening took place last Friday at Casadh an tSúgáin, where another €5,000 was added to the pot. Bríd’s evening of raffles, an auction, speeches and dancing brought the community together for an emotional evening, Bríd said.

“The community, my family and my friends were unbelievable. It was a sad night too because we had a few families that lost loved ones and availed of the services of Kevin Bell Repatriation Trust.”

Bríd and her family discovered the value of the charity four years ago when her nephew Paul McEleney passed away in London.

Last year Bríd walked 365 days for a communal reflection space at Ionad Naomh Pádraig, so this year she decided to step up to another challenge for the Kevin Bell trust. 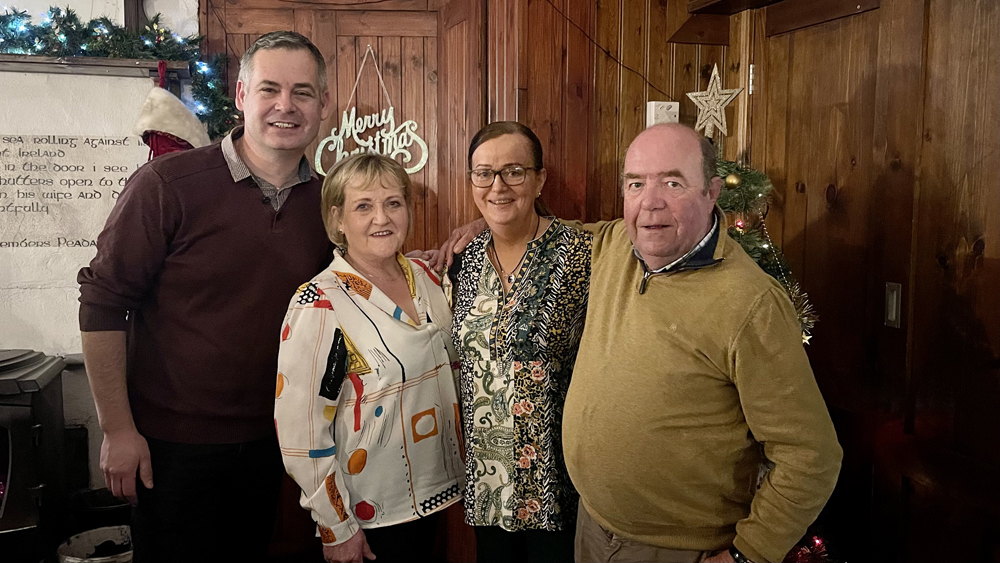 Monaghan Harps manager Paddy Kelly also travelled up to show his support in tribute to the late Brendan ‘Ógie’ Ó’Dufaigh, who had close connections to the area. ‘Ógie’, an U20s GAA player, tragically died in a car collision in July 2021 just hours after his side beat Donegal to progress to the Ulster Championship final. Paddy brought a book about ‘Ógie’ and a memorial jersey to be auctioned at Bríd’s event. The lot raised a wonderful €1,000. 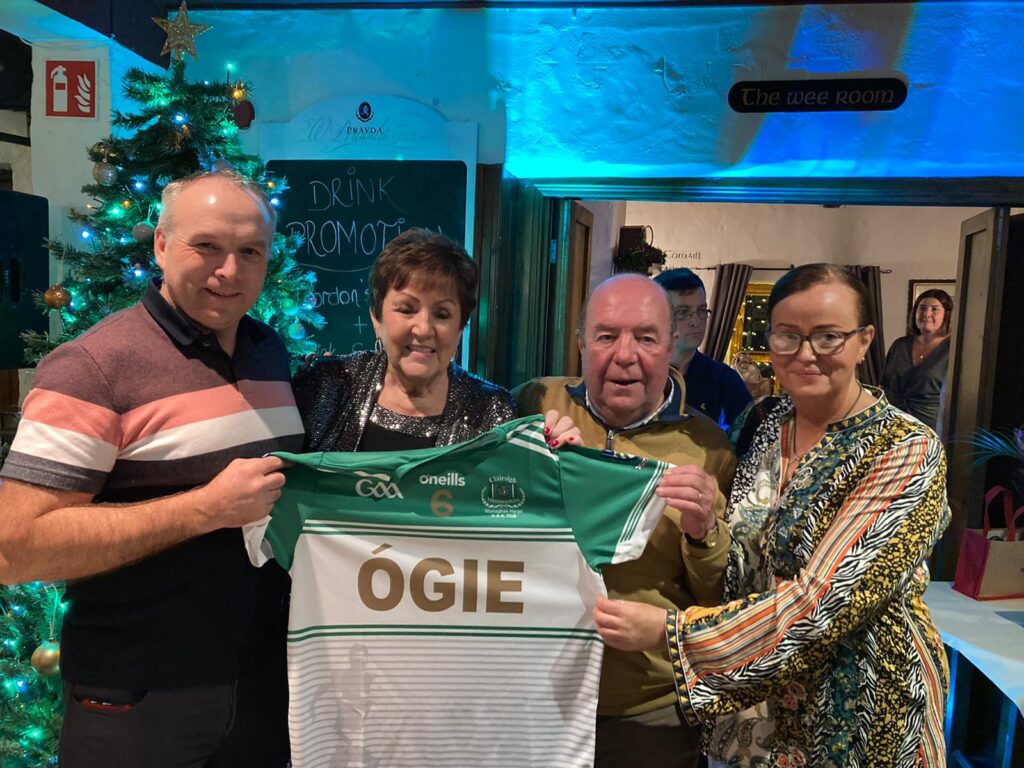 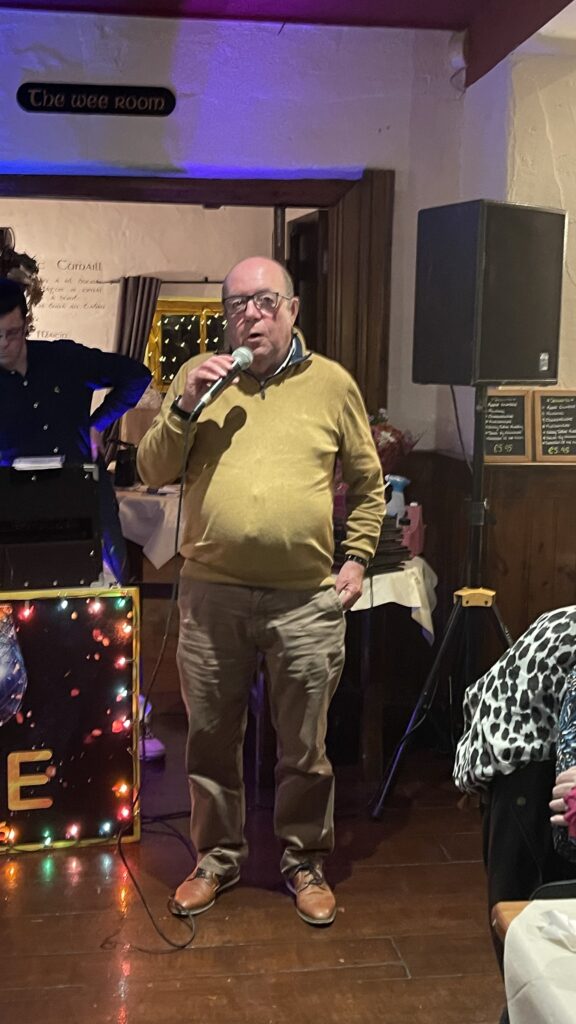 Bríd says she was shocked to learn the grand total of her walking fundraiser last Friday. By the start of the night she had €12,900 in donations, but by the end that had jumped to €17,342 which was presented to the Bells.

Bríd would like to thank everyone for their support and the businesses and individuals who donated to the cause, and especially her two close friends Joan Rodgers and Teresa Greene for all their help.

Bríd will be continuing to clock up the kms for the rest of December, and if you think this week’s cold snap will stop her, think again!

See more photos from Friday night below, with thanks to Bríd: 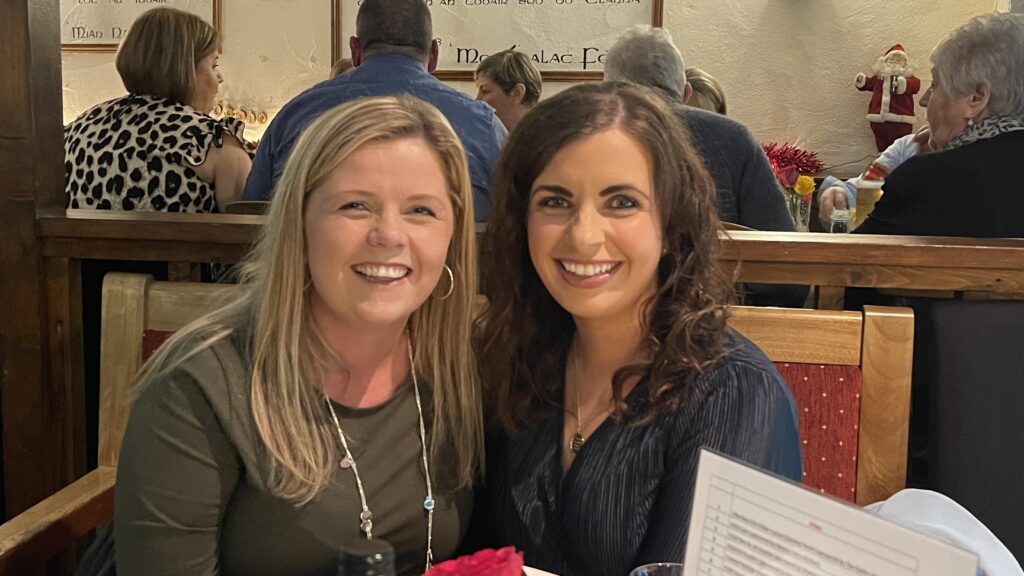 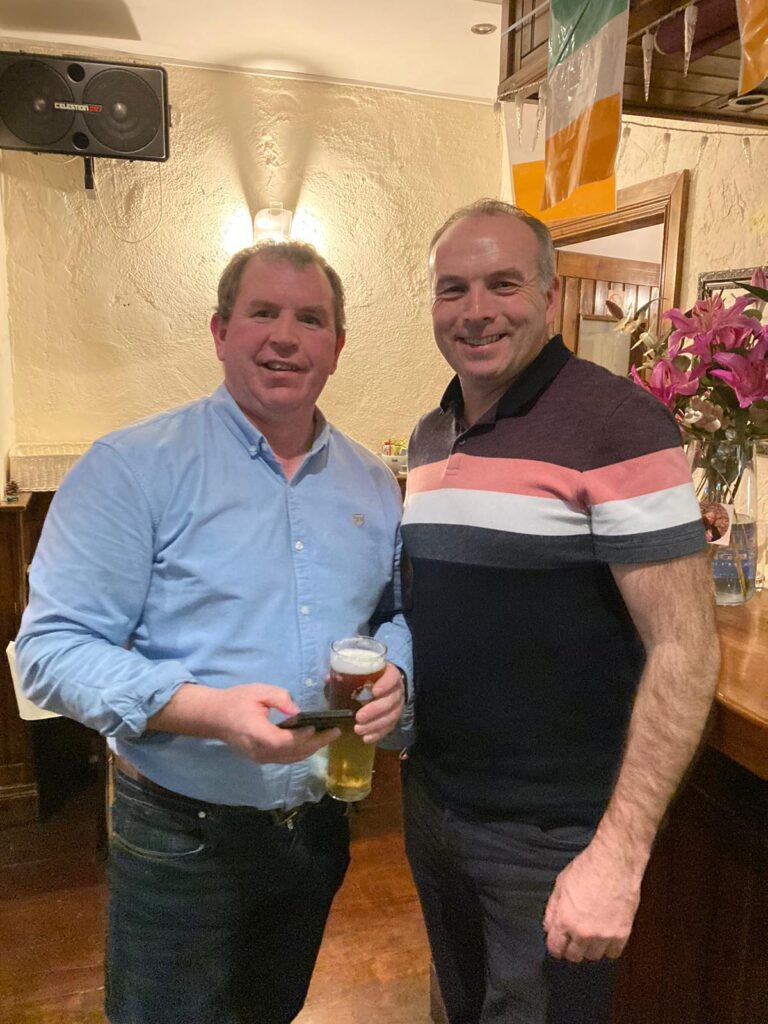 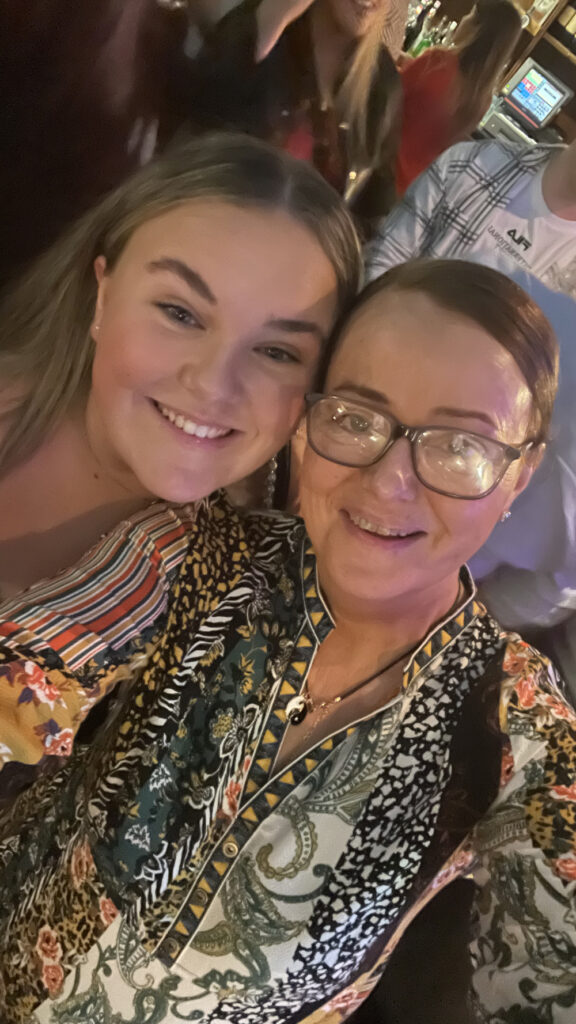 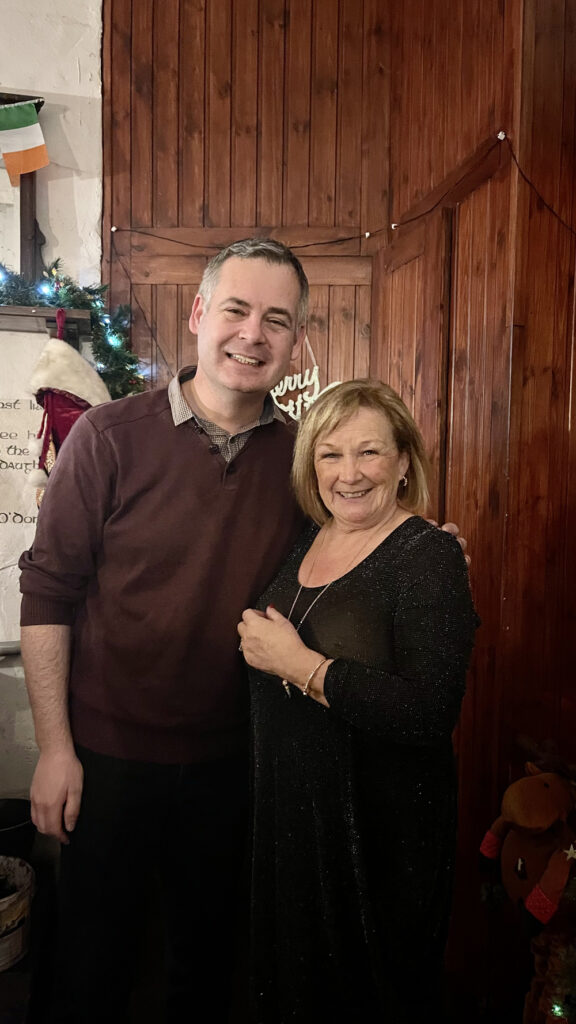