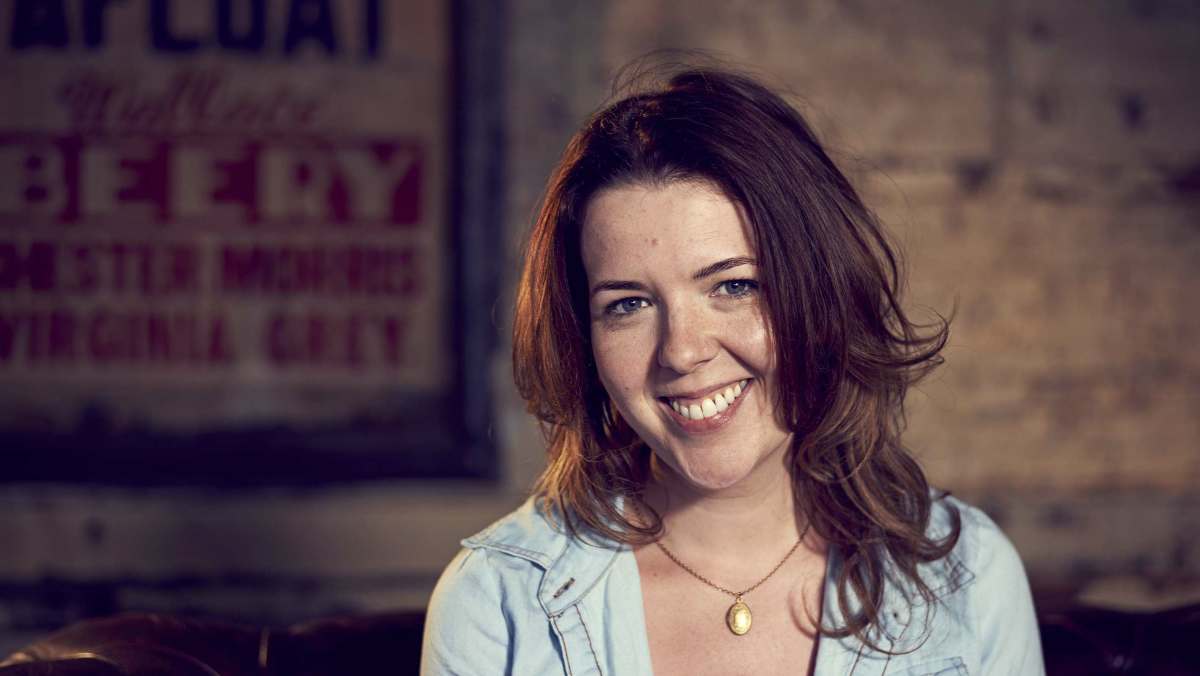 Celebrations are in order for ‘Derry Girls’ creator Lisa McGee who will receive the Freedom of the City of Derry today.

She will be the first woman to receive the honour at a ceremony at the Guildhall this Monday.

Earlier this year, SDLP councillor Martin Reilly proposed awarding the honour to Ms McGee, in recognition of the impact her groundbreaking programme had had on the city.

As news of the vote emerged, Ms McGee tweeted: “Thank you so much. Stunned and shocked.”

“People recognise the contribution Lisa’s work has made to the civic pride of this council area and the boost to the tourism sector that her writing has created,” Councillor Reilly said.

“So many formidable women have left their positive mark on this city over the generations, but the Freedom of the City has been the preserve of men for far too long. I’m glad that my proposal this evening has ended that inequality and Lisa can be proud that her creation of ‘Derry Girls’ has broken that mould.”