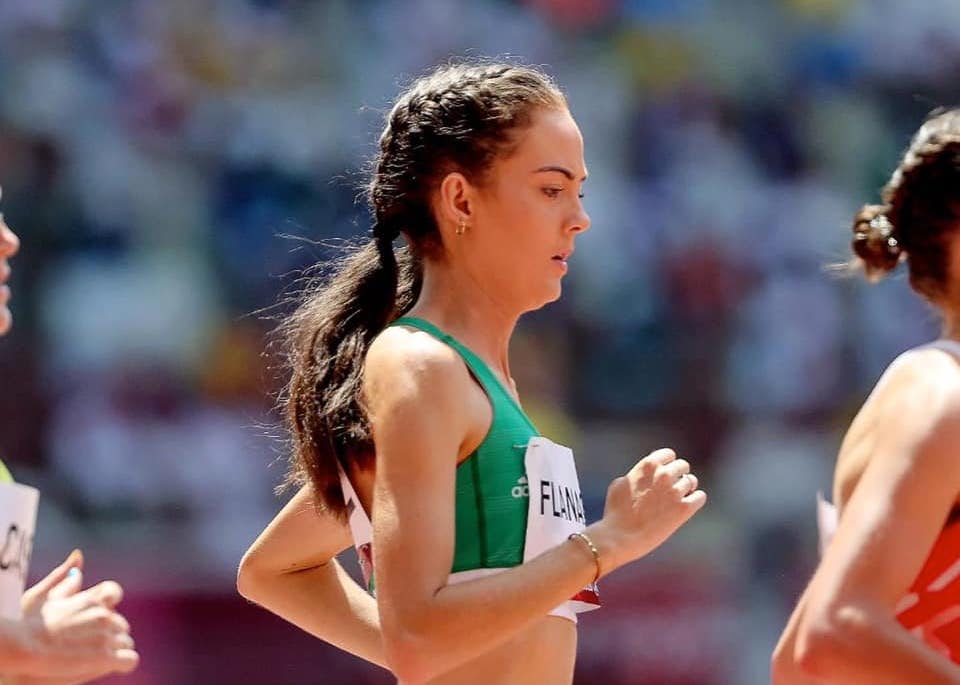 Eilish Flanagan to represent Ireland at European Championships in Italy

Eilish Flanagan has been called in to the Irish Senior Women’s team to compete at the European Cross Country Championships in Italy next weekend.

The Finn Valley AC athlete will team up with her twin sister Roisin following Ciara Mageean’s withdrawal from the competition.

The six woman squad also features a third Donegal athlete in Ann Marie McGlynn of Letterkenny AC, while Michelle Finn, Mary Mulhare and Aoibhe Richardson make up the rest of the squad.

Sean McGinley of Finn Valley AC is the fourth and final Donegal member of the squad, who will compete in the U20 Men’s race.

The Championships take place in La Mandria Park, on the outskirts of Turin, on December 11th 2022.