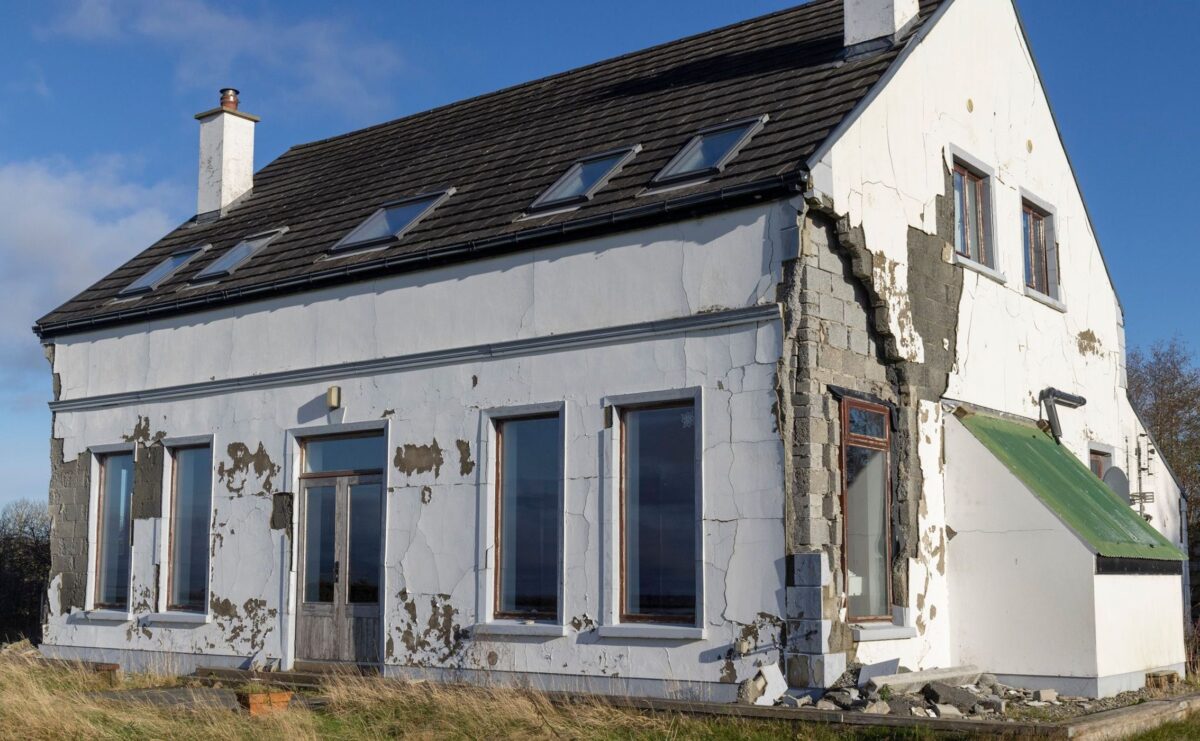 Mica homeowners should be exempt from local property tax – claim

Addressing the Dáil today, Deputy Pringle said: “Due to the delay in processing applications for the Defective Concrete Blocks Grant Scheme, homeowners have been told by Revenue that they are not currently eligible for the exemption of local property tax because their applications have not yet been processed.

“Homeowners were assured that they would be exempt from LPT if their home was affected by mica and it is through no fault of their own that the processing of applications has come to a standstill.

“Homeowners are left in limbo and are expected to pay tax on homes that are crumbling around them. This is unacceptable and unfair,” he said.

Deputy Pringle raised the issue with Minister Michael McGrath during questions on policy or legislation.

The deputy added “Affected homeowners are paying enough for the mistakes of others and they shouldn’t be expected to pay any more.

“So, Minister my question to you is: Will you refund the local property tax to mica homeowners once their application is processed and will you include this LPT exemption and look at extending it when bringing forward future legislation on a redress scheme for building defects?”

In his response, the minister said he understood the point Deputy Pringle was making and said he will discuss the issue with Minister Donohoe and revert to Deputy Pringle.