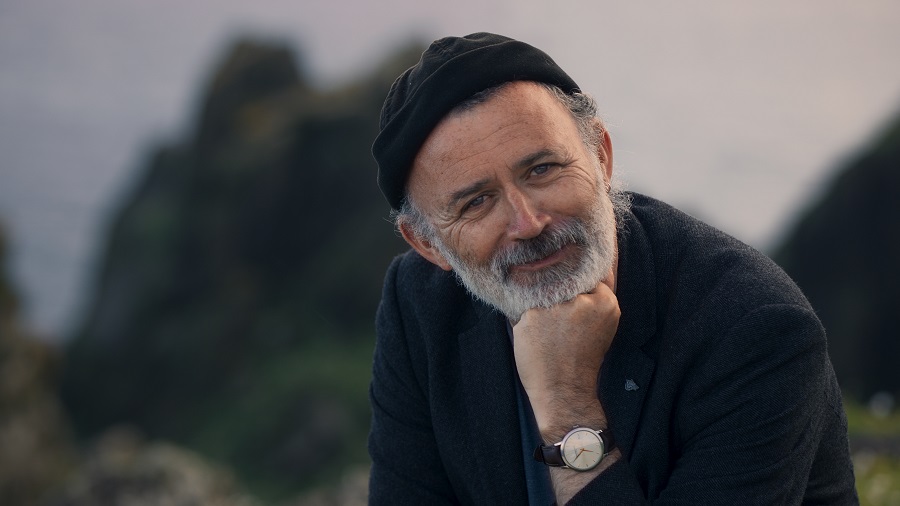 Comedian and presenter Tommy Tiernan returns to his county of birth for a new series on RTE One, which begins this week.

‘Tommy Tiernan’s Epic West’ tells the story of the West of Ireland through the rich body of culture it has inspired.

Two much-anticipated two-part series follows Tommy on his travels along the evocative West coastline as he brings viewers a visual feast and fitting tribute to the immense beauty, rich heritage and unique spirit of the West of Ireland.

Tommy, who was born in Carndonagh, visits Donegal once more on the trail of two great artists.

In episode one, Tommy meets Altan legend Mairéad Ní Mhaonaigh in her home in Gaoth Dobhair.

In episode two there is also a segment on Tory Island. Tommy explores the visual art that came from the island as a result of Derek Hill’s visit and also meets Pól Rogers. 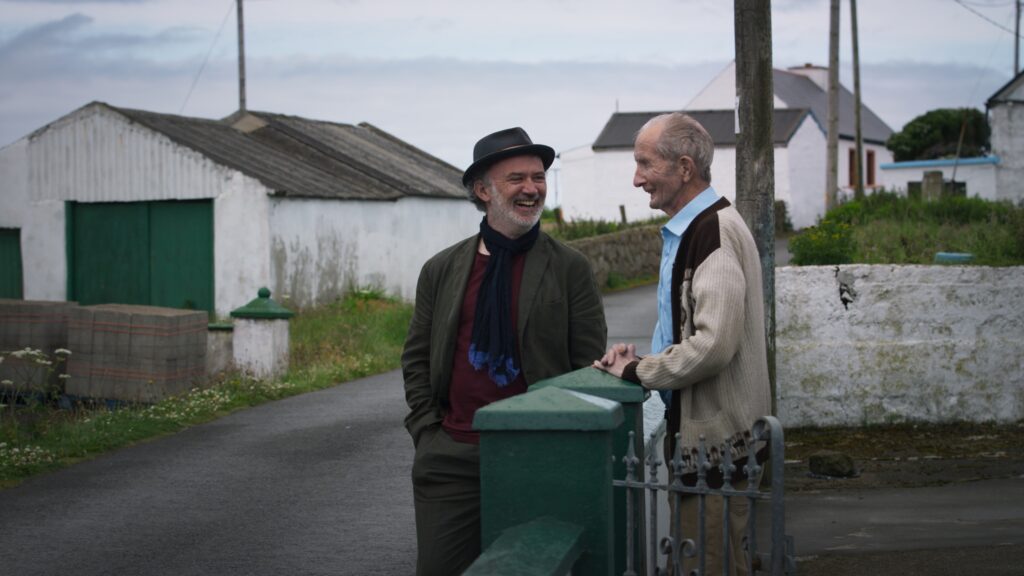 At times humorous and touching, this two part series is an exploration of the West’s epic crooked landscapes and the creativity they provoked. From romantic myths to harsh realities, ‘Tommy Tiernan’s Epic West’  is a ramble through the Irish imagination in all its awkward contradictions.

Episode two is on RTE One on Wednesday 14th December at 9.35pm