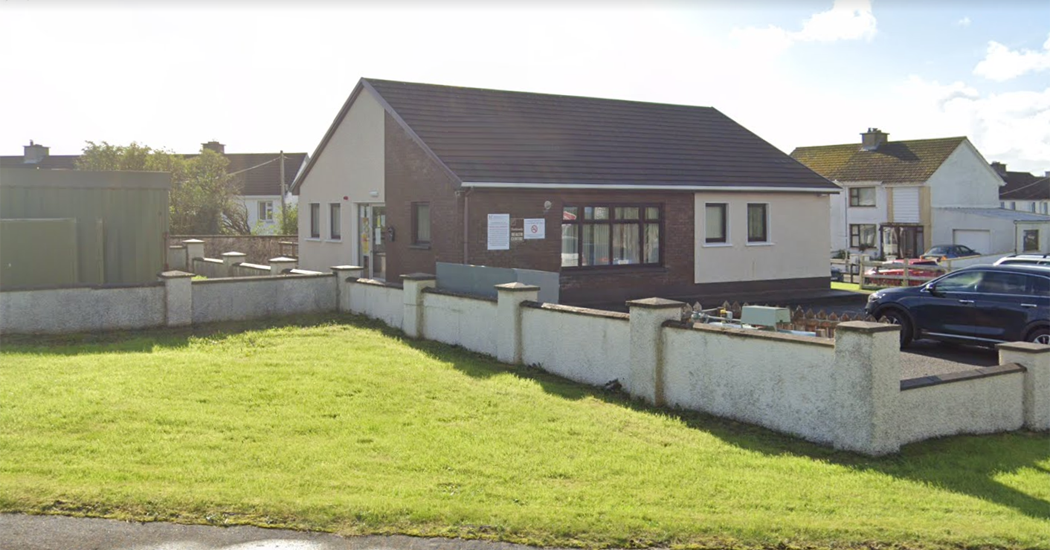 The HSE have announced that a permanent GP has been recruited for the Dunkineely area.

The new doctor will be in place early in 2023 but until then the interim arrangements in place for Dunkineely will continue.

A spokesperson for the HSE said: “The HSE is pleased to advise that we have been successful in recruiting a permanent GP for Dunkineely, Co. Donegal.

“This is really good news for the area at a time when GP recruitment is proving extremely difficult across the country.

“We are now progressing through the contract process with the new doctor expected to be in place early in the new year. Until we have concluded that process the interim arrangements in place for Dunkineely will continue. Dr Charles Mc Manus is providing cover for GMS patients from the Health Centre in Glenties.”

Donegal TD Joe McHugh said: “I am delighted to learn that the HSE have been successful in recruiting a permanent GP for Dunkineely – this is really good news after a period of worry for so many families.

“I have been informed that the HSE are now progressing through the contract process with the new doctor expected to be in place early in the new year.

“Thank you to Dr. Charles Mc Manus who will continue providing cover for GMS patients from the Health Centre in Glenties in the interim.

“I wish to also thank Mandy Doyle and all in the HSE for their hard work in ensuring this positive recruitment, and Councillor Barry Sweeny who I have worked closely on this issue with. And thank you to Manus Boyle and all the constituents and families who were in touch with me over the last few weeks,” concluded McHugh.

Deputy Doherty said: “This confirmation from the HSE will come as a huge relief to the local community in Dunkineely, who were rightly annoyed by the removal of GP services from the area.

“We raised this issue with the HSE and the Minister for Health and now welcome confirmation that a replacement GP has been found.

Cllr Noel Jordan added: “This is very good news for Dunkineely, particularly as GP recruitment is proving to be a problem across the country and particularly in rural areas. I want to commend people who have raised the issue with us and had organised a public meeting for Friday in order to keep the issue to the fore.

“The permanent GP will be in post early in the New Year and, although unfortunately there will still be some issues for people in the meantime, the fact that Dunkineely will retain a permanent GP in the area has to be considered a huge positive.”

Deputy Pringle said: “I raised the issue of lack of GP cover in Dunkineely with the Taoiseach last week. I’m glad to confirm a permanent GP has now been recruited and will be in place early in the new year.”

Last week, Deputy Pringle spoke of people’s concerns about the future of the Dunkineely Health Centre with the Taoiseach in the Dáil.