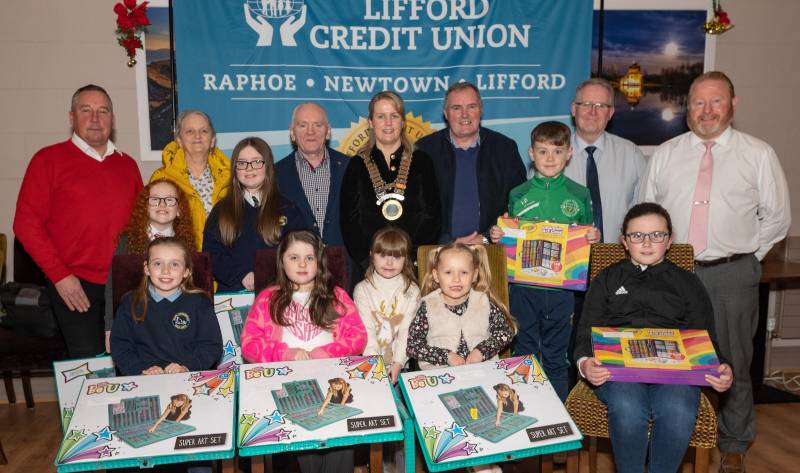 The winners of the Art competition and the 2022 ICU Day Colouring Competition were presented with their prizes at Lifford Corthouse on Tuesday last. 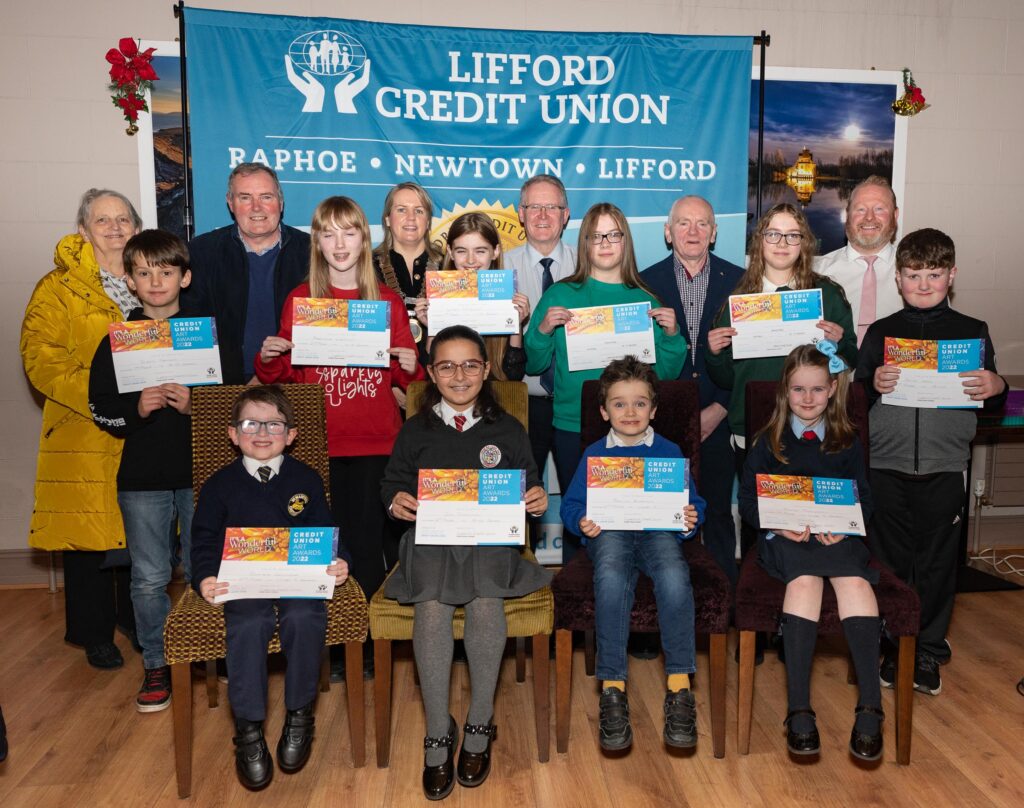