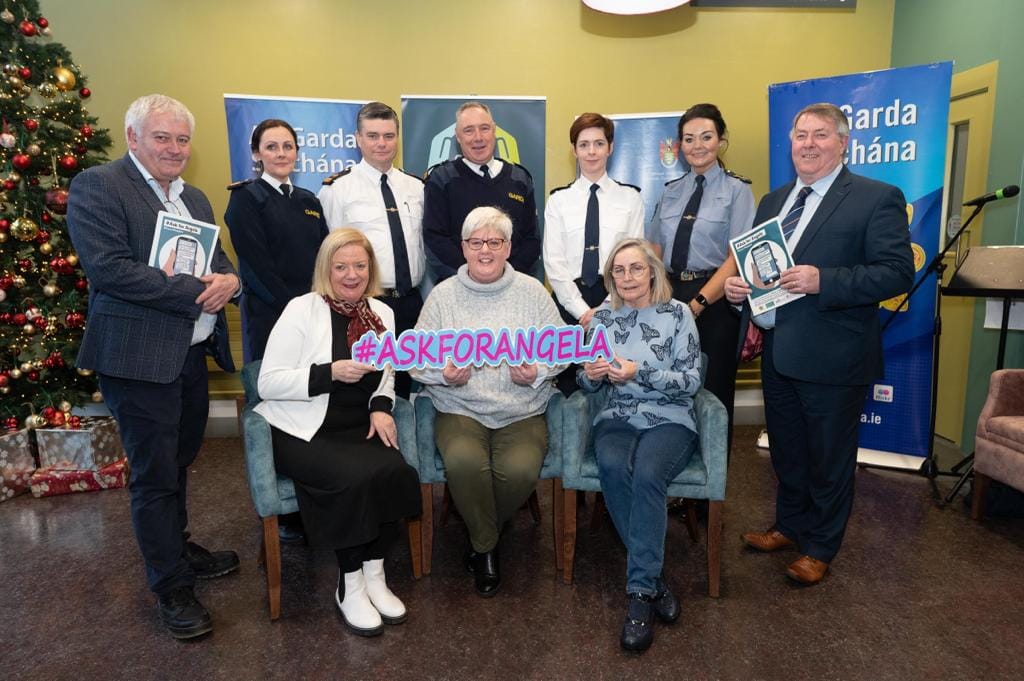 If you’re in an uncomfortable situation on a night out, there’s now a code word you can use to get help.

Gardaí in Donegal launched a local awareness campaign yesterday to make bar staff aware of how they can protect people who want to leave unsafe or uncomfortable dating situations.

This initiative encourages individuals to approach a member of staff in any licensed premises that supports the Ask for Angela Campaign. By asking for Angela, the person is alerting that staff member that they require help and/or are seeking to remove themselves from the situation. 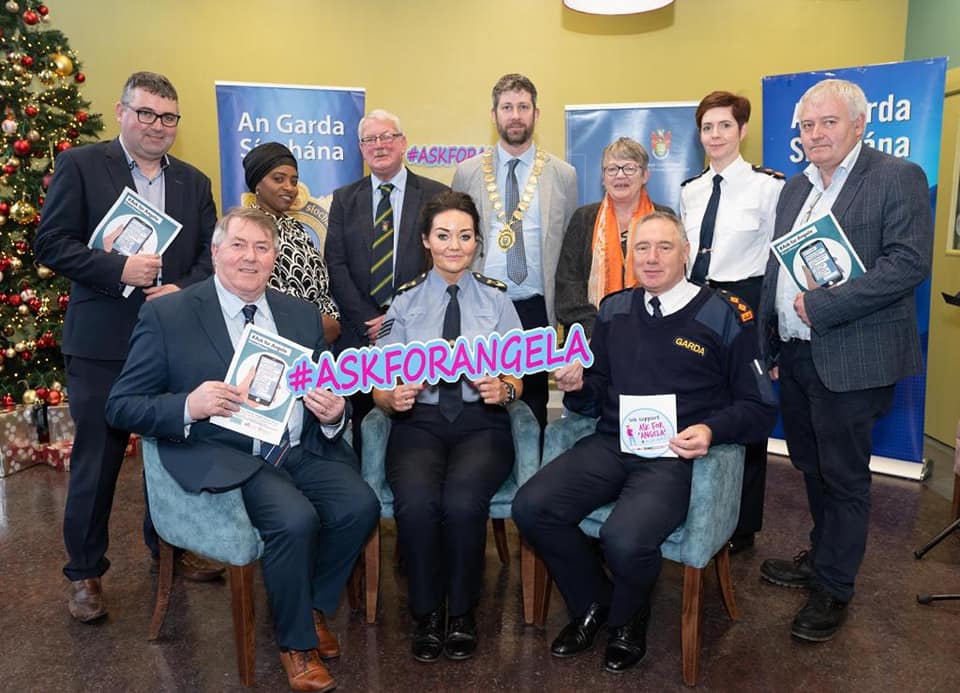 The ‘Ask For Angela’ Campaign is a collaboration between An Garda Siochana, The Vintners Association, The Hoteliers Federation and the Joint Policing Committee Donegal. Publicans who are not members of the Vintners Association will be identified in the New Year should they wish to get involved. 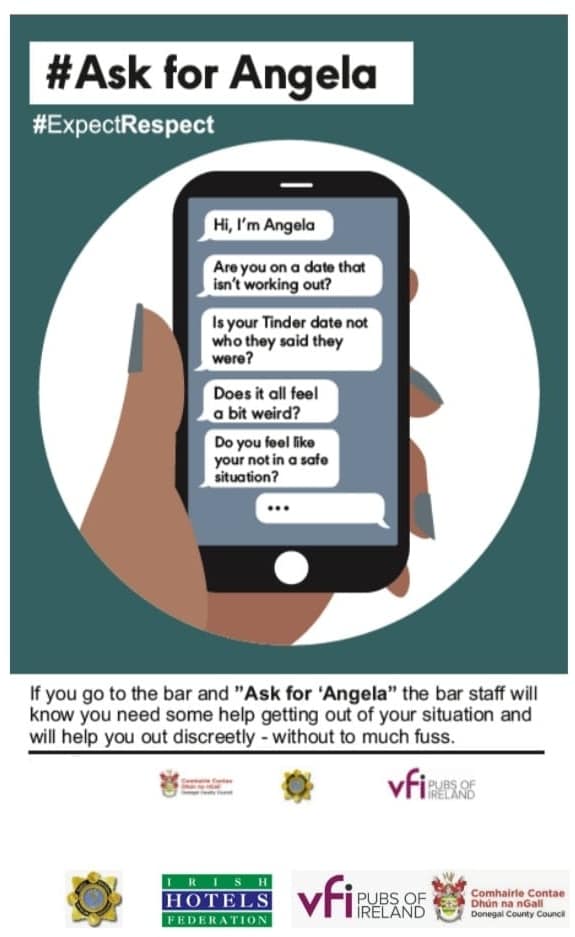 Gardaí said: “The importance of this Campaign cannot be underestimated particularly at a time when online dating has reached an all-time peak. This launch coincides with the commencement of the Christmas & New Year Period when socialising is at its optimum.

“It is the aim of all stakeholders involved in this initiative to keep people safe across Donegal and it is intended that the launch of this campaign today will go some way to achieving our objective.”

An event was held in An Grianan Theatre Letterkenny yesterday to promote the initiative.