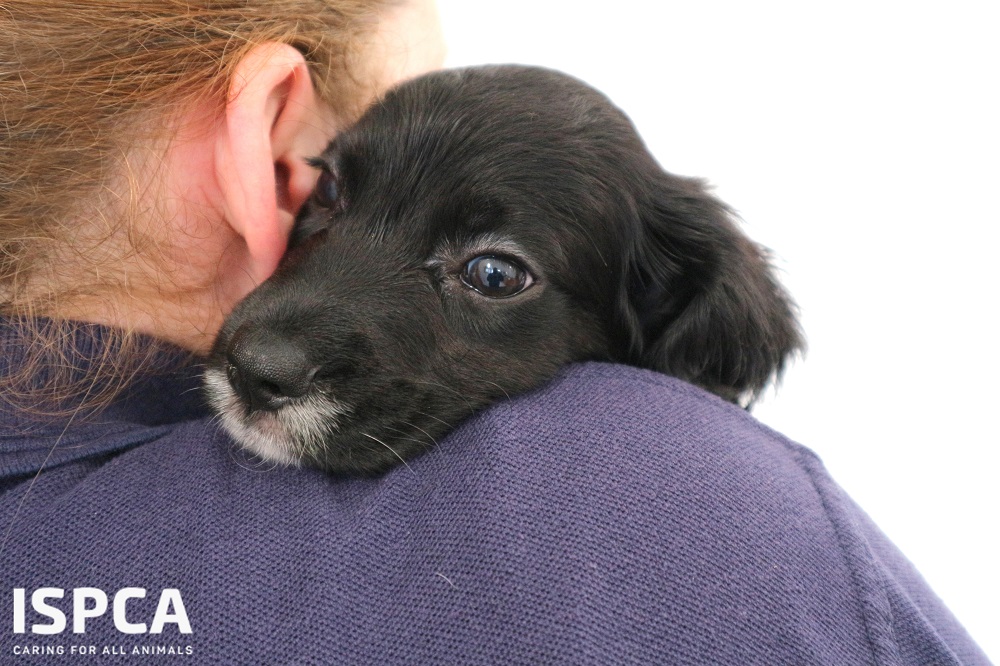 Funding of more than €55,000 has been announced for Donegal-based animal charities today.

Animals in Need Donegal welcomed their €55,200 allocation and said: “We are absolutely delighted with today’s announcement from Minister McConalogue, Department of Agriculture, Food and the Marine, with the allocation of €55,200 in Animal Welfare Grant to AIN.

“This news comes at a time when money is most needed around the country with rescues on their knees trying to deal with the fallout of the covid pandemic’s “lockdown pets”. In the current cost of living crisis, sadly animals easily get overlooked and today’s announcement from the minister proves that animals are important and we will continue to be their voice.”

Funding was announced for a total of 99 groups nationwide, including some with branches in Donegal such as the Irish Whale and Dolphin Group.

Minister for Agriculture, Food and the Marine, Charlie McConalogue T.D., announced the overall funding is €5.8 million – an increase of more than €2 million on last year.

Minister McConalogue said: “Animal welfare is important to all of us in Ireland and is a priority for me and the Government. I am delighted to announce today the highest ever level of funding of €5.8m to animal welfare charities. This money will go to support organisations across the country working to protect and take care of animals. The additional funding provided this year will make a real difference by improving the welfare of animals in Ireland.

“Those who work for animal welfare charities are frontline workers and treat it as a vocation. We are extremely grateful of the tremendous work they do in keeping pets and animals safe.”

The funding announcement was made on the second Annual Animal Welfare Awareness Day where the Minister also announced the winners of a children’s art competition.

More than 1,000 excellent entries were received from children aged 10 to 12 across the country for the inaugural children’s art competition to mark Animal Welfare Awareness Day. The five winning entries were chosen by a judging panel led by ISPCA ambassador Rosanna Davison.