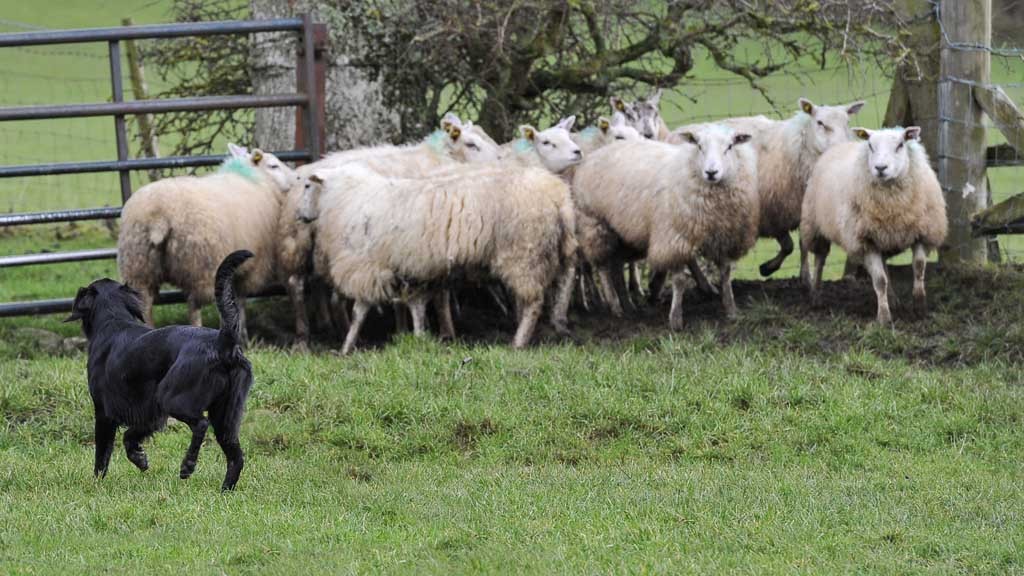 Owners of marauding dogs could face sanctions under new proposals

Owners of dogs involved in livestock worrying could face being issued with Dog Control Notices, Outdoor Recreation Strategy has suggested.

Dog Control Notices are currently in force in the UK. Issued by local authorities, they outline to the owners of out-of-control dogs what they must do to bring them under control.

Dog owners in the UK commit a crime if they do not do what the Dog Control Notice says and could face a fine of up to £1,000 or a ban on owning a dog. Further, if the dog is dangerous, it may also be destroyed.

According to the Farming Independent, Ireland’s new National Outdoor Recreation Strategy has committed to exploring potential amendments to the Control of Dogs Act, including a new provision to allow for the introduction of Dog Control Notices (DCNs).

It has also committed to exploring the potential for new regulations specifically to deal with the offence of livestock worrying, with associated fines.

The new strategy also commits to ensuring that the needs of landowners and the outdoor recreation sector are reflected in proposed changes to the Occupiers’ Liability Act which aims to rebalance the duty of care between occupiers and entrants, and introduce a Voluntary Assumption of Risk.