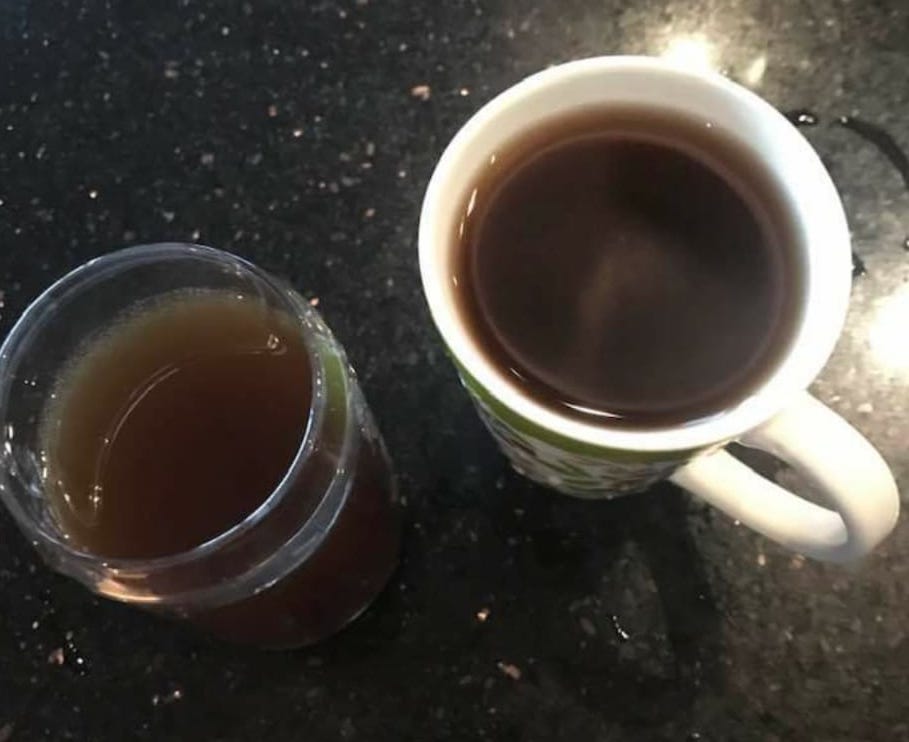 Residents in the Burtonport area have contacted Irish Water after their water turned a brown colour in recent days.

The water has been coming through taps in the Ailt a Chorrain area forcing residents to use bottled water instead.

People have also been unable to wash clothing or bath because of the colouring in the water.

He has asked the authority to look at the issue, explain to locals why it is happening and what they propose to do about the issue.

Councillor Mac Giolla Easbuig went as far as to say that he believes the water supply needs to be put back under the control of the local council.

He said “I believe we need a major investment into our water infrastructure and we need Irish Water to start listening and engaging with our communities.

“The approach Irish Water has taken by not engaging with the public and only meeting with councillors is nothing short of arrogance and a top down approach which is absolutely patronising to our community.”