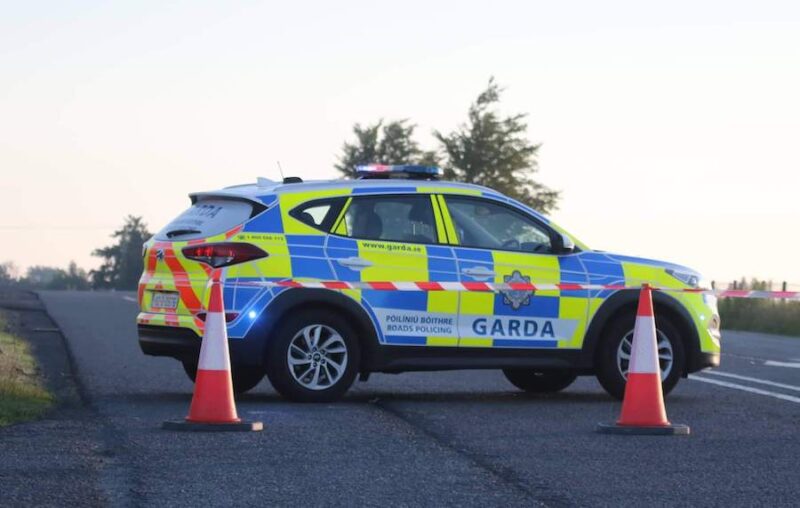 Garda injured and another jumps to safety as patrol car rammed

One Garda was injured and another had to jump for cover after a motorist rammed a patrol car.

Gardai have confirmed the offending car was a red Skoda Fabia, with a partial registration number: 05 DL which they are still seeking.

A Garda spokesperson confirmed “A patrol car was rammed and one Garda member was injured. During the course of the incident another Garda member was forced to seek cover when the car drove at them. This member was not injured.

“Gardaí are appealing for any witnesses to this collision to come forward.

“Road users with camera footage (including dash-cam) who were travelling in the vicinity at the time of the collision are asked to make it available to investigating Gardaí.

“Gardaí are particularly interested in any sightings of this vehicle in the Ballyshannon, Donegal Town and Mountcharles areas.”

President of the Garda Representative Association, Brendan O’Connor said this incident again showed how Gardai were exposed to danger on a regular basis.

He said “This incident again highlights the dangers our members are being exposed to with alarming regularity.

“The public and our elected representatives were shocked and outraged when footage of such incidents was shared on social media recently yet many of these incidents which are life threatening go unnoticed and unreported.

“The incident in Ballyshannon like many such incidents goes unrecorded which puts investigators at a disadvantage. This is down to a lack of investment in equipment.”

Garda injured and another jumps to safety as patrol car rammed was last modified: December 12th, 2022 by Staff Writer
FacebookTweetLinkedInPrint