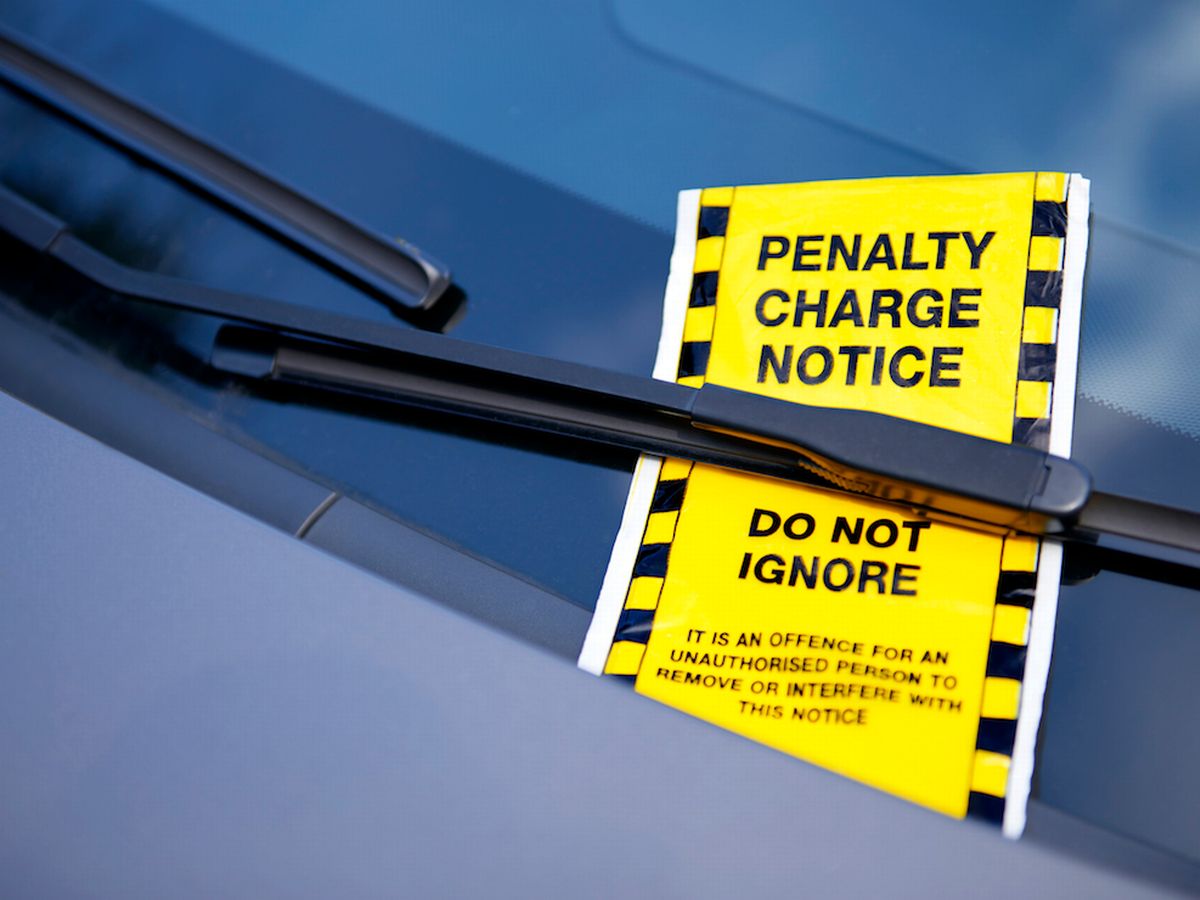 A man in court this week over an unpaid car parking fine told a Judge: “It’s all fraud anyway.”

Representing himself, Griffin said he was present ‘by special appearance’.

Judge Éiteáin Cunningham told Griffin that he was entitled to question any prosecution witnesses in the case.

“Are you continuing this matter for your benefit or the benefit of some third party?” Griffin asked.

“I am here at liberty and at large and I have the right to speak.”

A Donegal County Council employee said she was on duty at Navenny Street on February 3, 2022.

She issued Griffin with a fixed charge penalty notice, which remained unpaid.

Judge Cunningham said she found the facts proven. Griffin was fined €80 and costs of €138 to Donegal County Council were awarded against the accused.