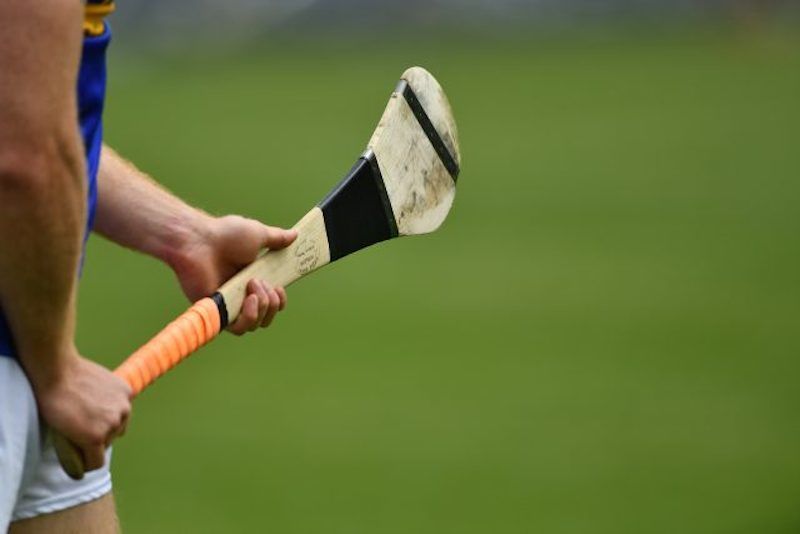 Donegal’s Conor McGurk semi-final clash with Antrim has been called off due to weather conditions.

The conditions in Owenbeg have been deemed to leave the pitch in an unplayable condition, and with two and a half hours until the game, it has been postponed.

A new date will be set in due course but no information has been released yet.

Tonight’s County Committee meeting has also been postponed due to the poor road conditions and the weather warning that’s in place.
Donegal’s Conor McGurk Cup clash with Antrim called off was last modified: January 16th, 2023 by Staff Writer
FacebookTweetLinkedInPrint