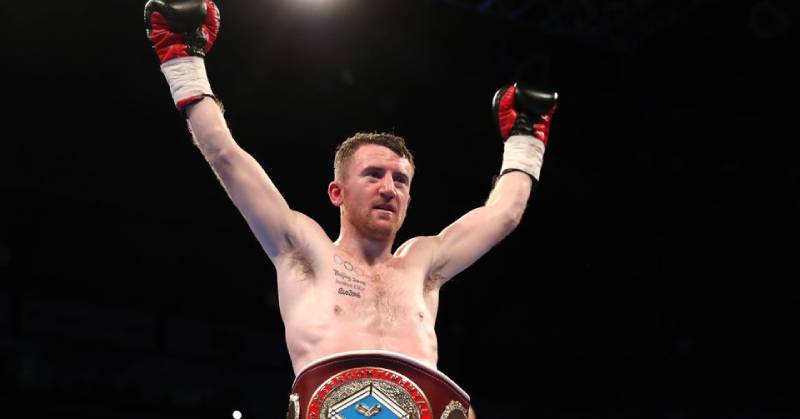 The two-hour event, which is being hosted by Donegal Sports Partnership, gets underway at 11 am.

Barnes, who is a high-performance coach and club development officer for the Irish Amateur Boxing Association in Ulster, enjoyed a glittering career on the world stage.

The workshop is open to boxing coaches, mentors and parents.

The aim of the event is to provide coaches with practical tips for a coaching session for underage boxers, while Paddy will also talk about the latest training methods to support and develop boxers.

The cost is €10, registration is through Eventbrite and light refreshments will be provided.
To book a place follow the link below:
https://activedonegal.com/programme/paddy-barnes-boxing-masterclass/

The Belfast boxer, who won Olympic bronze medals in 2008 and 2012, announced his retirement in 2019. He competed as an amateur from 2005 before turning professional in 2016. He is a member of both the Northern Ireland Commonwealth Games and the Irish Olympic team’s athlete advisory committees.

Barnes was also chosen to be the bearer of the tricolour at the 2016 Olympics in Rio de Janeiro.